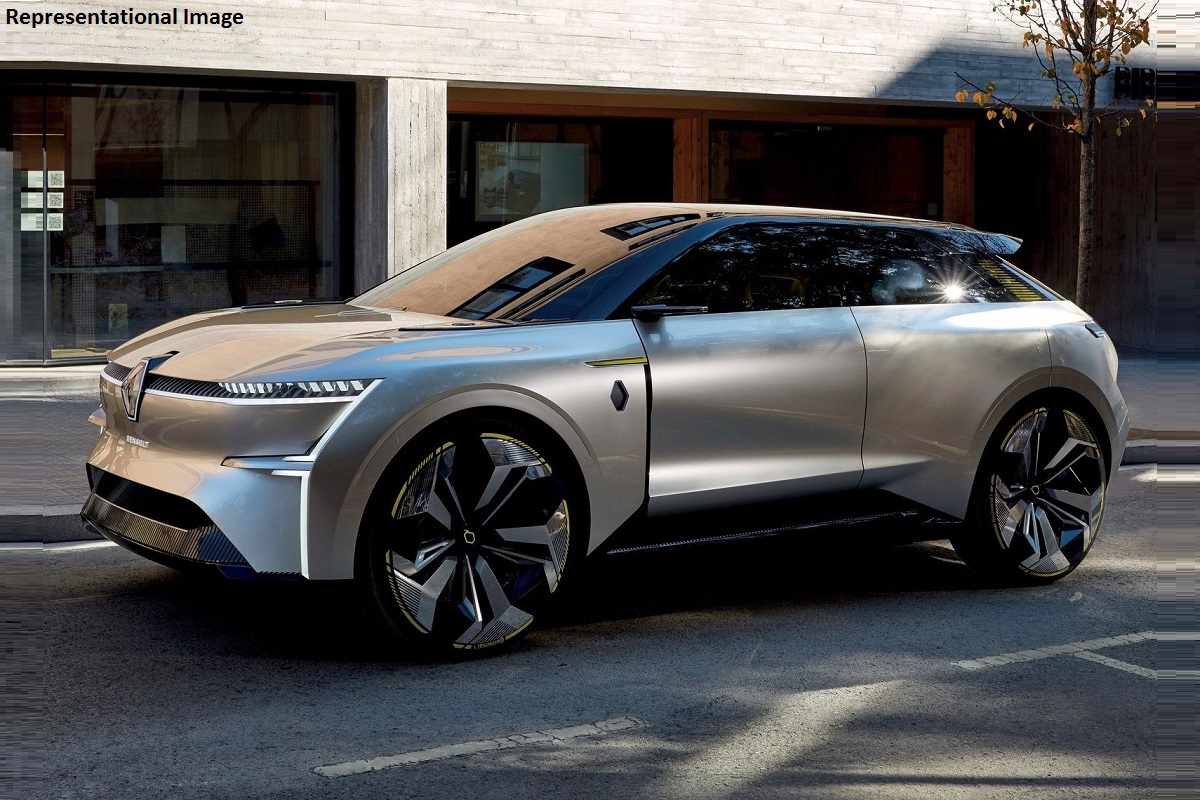 Renault is planning to further expand its global electric vehicle lineup with an all-new electric SUV. The French carmaker is working on an electric crossover that will debut at the Paris Motor Show 2020 in October. Based on the brand’s CMF-EV platform, the new Renault electric crossover will derive its styling elements from the Morphoz concept. The latter one was scheduled to make its debut at the 2020 Geneva Motor Show that was cancelled due to COVID-19 pandemic. Read – Renault HBC, Nissan Magnite Compact SUVs To Get Sunroof

The new Renault electric crossover is likely to measure around 4.2m in length, which is similar to the Captur. According to the L’argus report, the crossover will also carry some off-road design bits such as plastic cladding.

Interior of the EV crossover might also be inspired by the Morphoz concept. The latter features a futuristic steering wheel with a 10.2-inch screen in the centre and instrument panel with a wide L-shaped screen. Read – Renault India To Launch 3 New Cars In Coming Months

The French carmaker is also working on a larger size electric SUV that will debut sometime in 2022. Similar to the new Renault electric crossover, it will be based on the company’s CMF-EV platform. Renault’s new modular electric architecture is compatible to different configurations for range, power and capacity.