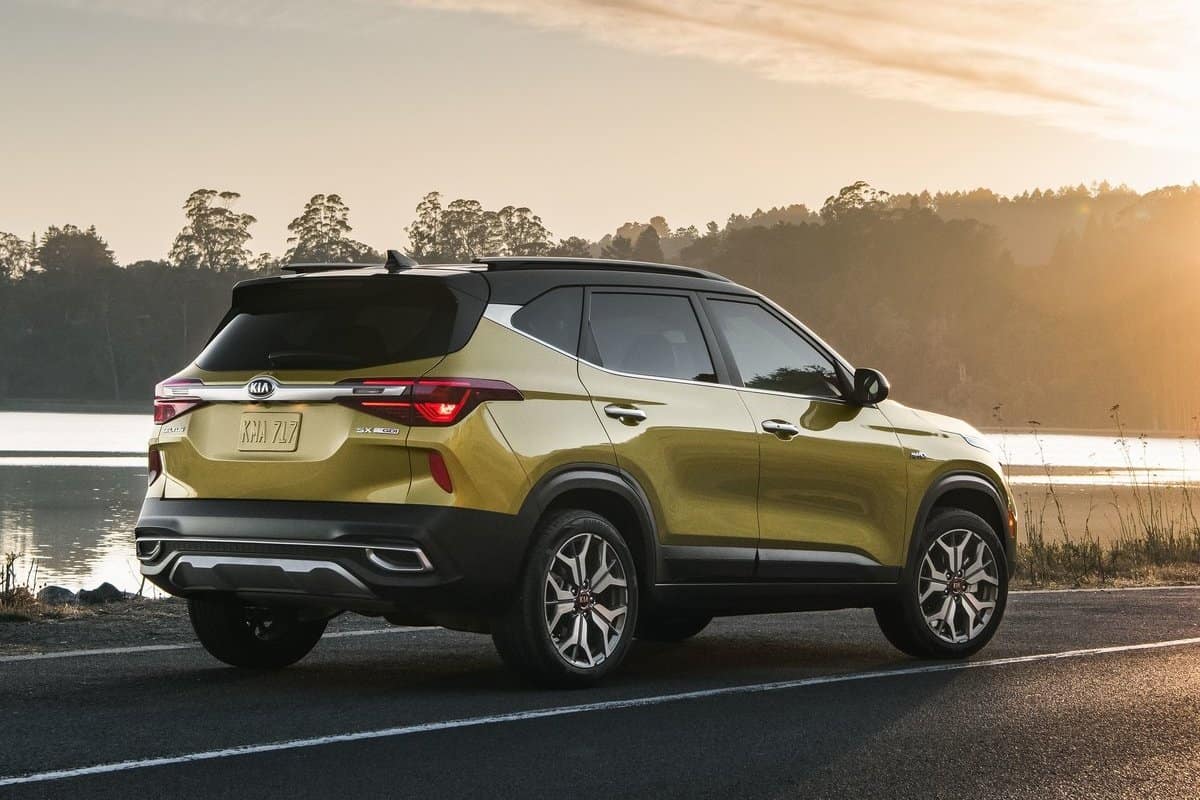 The Korean carmaker will soon reveal the electric iteration of its popular Kia Seltos compact SUV. The pure electric SUV will be first launched in the Chinese market, followed by other Asian nations. The reason behind first picking up Chinese market to start with is the country’s pro-EV policies and high demand of the electric vehicles.

The Kia Seltos Electric SUV will be manufactured at the carmaker’s Jiangsu province based facility and it will see a release in the second half of this year. As of now, there is no official word on its India launch.

Powertrain details of the Kia Seltos Electric SUV are still under the wraps. Though, it’s likely to come with the 64kWh battery pack and a 204bhp, electric motor. It promises an electric range of around 400km on a full charge. It’s the same powertrain that does duty in the global-spec Kia Soul and Hyundai Kona. In India, the latter one has been offered with smaller capacity battery pack (136bhp, 39.2kWh). Read – Kia Telluride SUV is Not Coming Any Time Soon in India

The electric range of the Seltos EV might be slightly less than the Kia Soul due to its bigger and heavier body built. Rumor has it that the carmaker might also use the 56.5kWh battery pack for the China-spec Seltos EV. This powertrain has already been used in the Hyundai LaFesta EV. It offers a range of 490km on a full change on the NEDC (New European Driving Cycle) test cycle.

In India, the Korean carmaker is planning to launch its third product called ‘Kia Sonet’. The subcompact SUV was first previewed in its near production form at the 2020 Auto Expo. Due to the ongoing COVID-19 crisis, the company might postpone its launch to near around festive season. The new Kia Sorento SUV might also make its way to India. If launched, it will be positioned against the cars like Toyota Fortuner, Ford Endeavour and the upcoming MG Gloster.