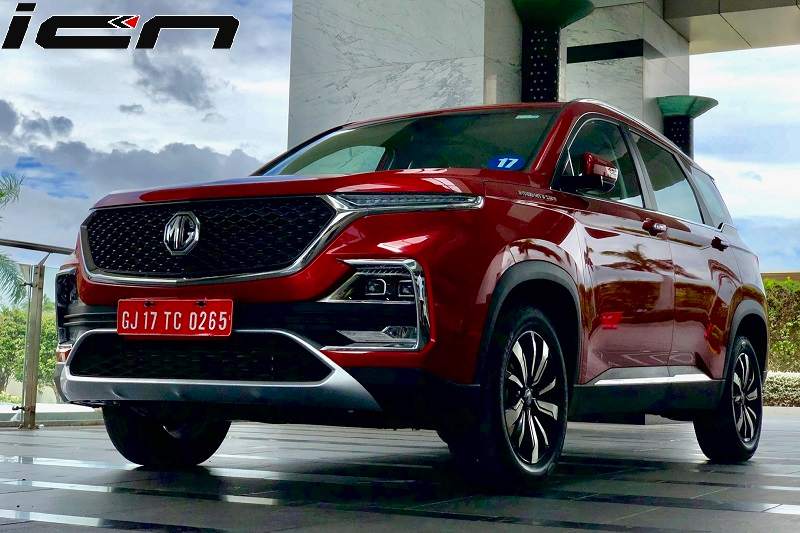 MG Motor India today announced that the company has sold 1,508 units of the Hector 5-seater SUV in July, 2019. Launched in the last week of June, the MG Hector takes head-to-head against the Jeep Compass and Tata Harrier. The SUV lineup comes in four variants – Style, Super, Smart and Sharp – priced from Rs 12.81 lakh to Rs 16.88 lakh (ex-showroom, India).

The British carmaker has already received 28,000 bookings for the Hector. The Smart and Sharp trims are high-in-demand and the petrol variants have bagged over 50% bookings. With an aim to ensure timely delivery to its customers, the carmaker has temporarily stopped accepting bookings for the SUV. MG Motor is, currently, in talks with its suppliers to increase the Hector’s production to 3,000 units per month by September, 2019. The date of re-opening of bookings will be announced soon.

Commenting on the sales performance, Gaurav Gupta, Chief Commercial Officer, MG Motor India, said, “We thank our customers for the initial response to the HECTOR. We remain strongly focused on providing them with a delightful customer experience by ensuring timely vehicle deliveries and seamless assistance.” Read – New MG SUV To Challenge Creta & Seltos

MG has commenced its Indian operations with 120 dealerships in the country. The company aims to increase it up to 250 outlets by the next month. The second launch from MG Motor India will be an electric SUV – MG eZS, followed by the Hector 7-seater (Wuling Almaz). Reports suggest that the British carmaker might also launch a new compact SUV to challenge Hyundai Creta, Kia Seltos and Nissan Kicks.