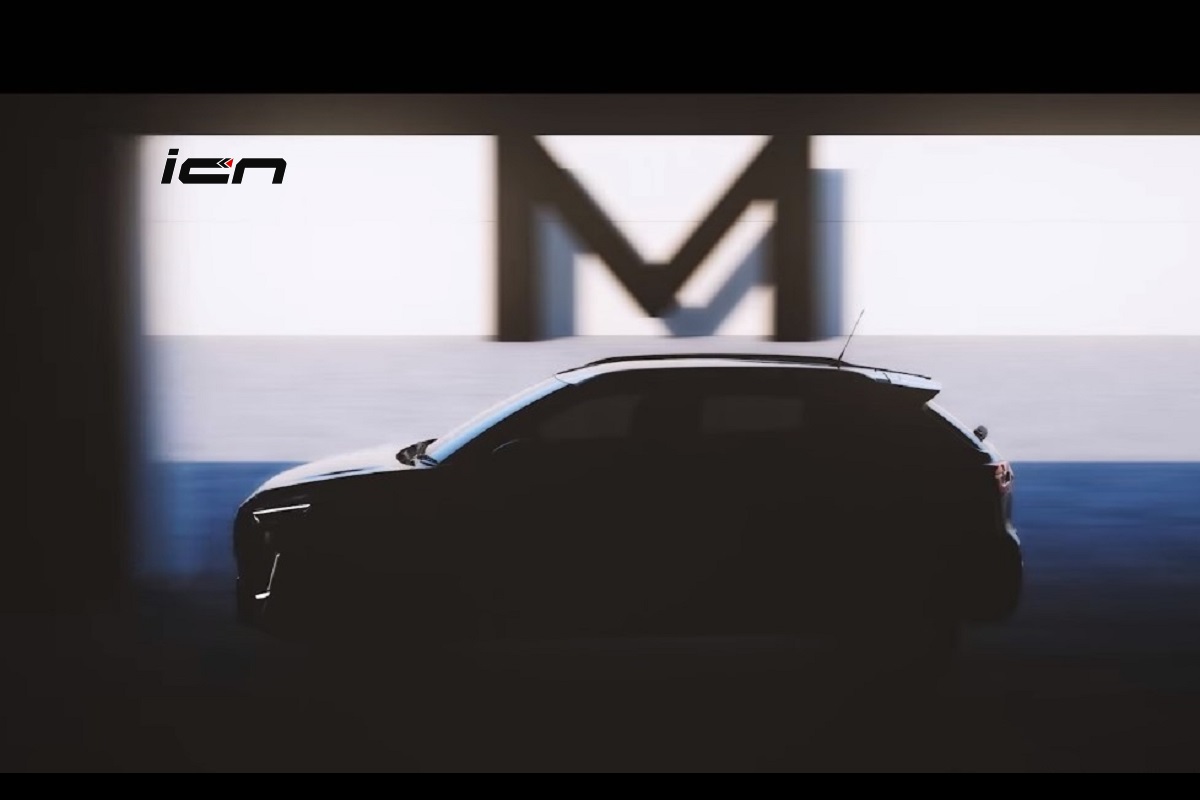 Nissan has announced to launch 12 new cars including the Magnite SUV in the next 18 months.

Japanese automaker, Nissan has released a new video on its official Youtube channel revealing its product plans for the next 18 months. The video confirms that Nissan will be introducing 12 new cars before the end of 2021.

What’s more interesting is that the video also gives us a glimpse of the much-awaited Magnite sub-4 meter compact SUV. Nissan has recently announced its 4-year transformation plan to restructure its global business. The plan includes reducing number of platforms to reduce production cost. Adding to it, the company has decided to reduce its product line-up to 55 cars from current 69.

The teaser also reveals that the new Magnite micro SUV will be one of the 12 Nissan cars to be launched within next 18 months. The company has revealed the silhouette of the car, which seem inspired by the Nissan’s global SUVs including X-Trail, Kicks and the Juke. It feature sweptback LED headlamps and new L-shaped LED daytime running lights placed on the front bumper. The teaser also reveals that the Nissan Magnite gets usable roof rails, roof-integrated spoiler, sloping roofline and wrap-around tail-lamps.

The upcoming Nissan Magnite is rumoured to be equipped with several high-end features like 360 degree surround view camera, factory-fitted sunroof, Nissan Connect (Connected car technology), automatic AC, and others. The compact SUV will be offered with a 1.0-litre petrol engine, which will offer two states of tunes. While the naturally-aspirated unit produces 71bhp and 96Nm, the turbocharged version will offer 99bhp and 160Nm of torque.

Transmission choices will include a 5-speed manual and a CVT automatic. Going by the media reports, it is expected that the Magnite will be the most affordable in its category. The SUV could be priced as low as Rs 5.25 lakh for the entry-level variant. In fact, the automatic version is likely to be priced under Rs 6 lakh.