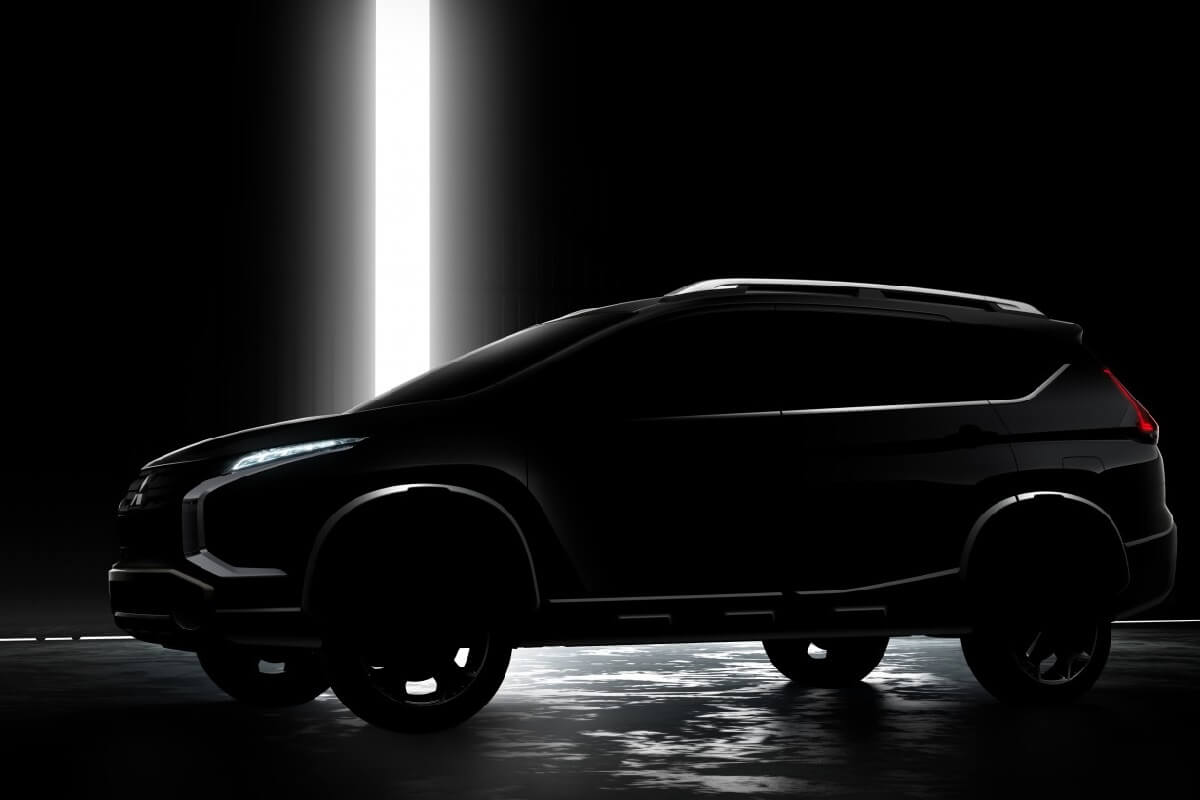 Mitsubishi Motors had launched the new XPander Crossover MPV in the Indonesian market on October 3, 2017. The new model has received positive response from buyers. In fact, the Cross MPV few times surpasses the sales of popular products including Toyota Avanza, Daihatsu Xenia, Suzuki Ertiga and Honda Mobilio. In order to repeat the same success, Mitsubishi is now readying an all-new Crossover MPV.

The company has teased the new Crossover MPV, which is claimed to have the character of Multi-Purpose Vehicle and Sport Utility Vehicle. The company will officially reveal the name of the new Crossover MPV on November 12, 2019. Mitsubishi also said, “By combining the advantages of driving performance, tough and modern design like an SUV, the unique advantages of a spacious and fully equipped MPV, MMC has created a new model that moves the ambitions of its users around the world”.

Going by the teaser, it is visible that the design of the new MPV Crossover is very close to that of the Xpander. The vehicle gets LED daytime running lights forming a C-shape, plastic cladding all-around the body to give a tough look, sweeping window-line and strong character lines. The Crossover MPV gets roof rails, Mitsubishi’s signature grille, wider air-dam and skid plate at the front.

The rear profile is not visible, but it is likely to share design elements with the Xpander Crossover MPV. The new model gets vertically stacked wrap-around tail-lamps and roof spoiler. It rides on multi-spoke alloys, which seems 17-inchers. To be positioned below the Xpander, the new Crossover MPV could measure around 4 meter in length.

The new model could share the 1.5-litre petrol engine with the bigger sibling. This EURO IV-compliant 4-cylinder naturally aspirated petrol engine is capable of producing 105PS and 141Nm of torque. Transmission options are likely to include a 5-speed manual and a 4-speed automatic.