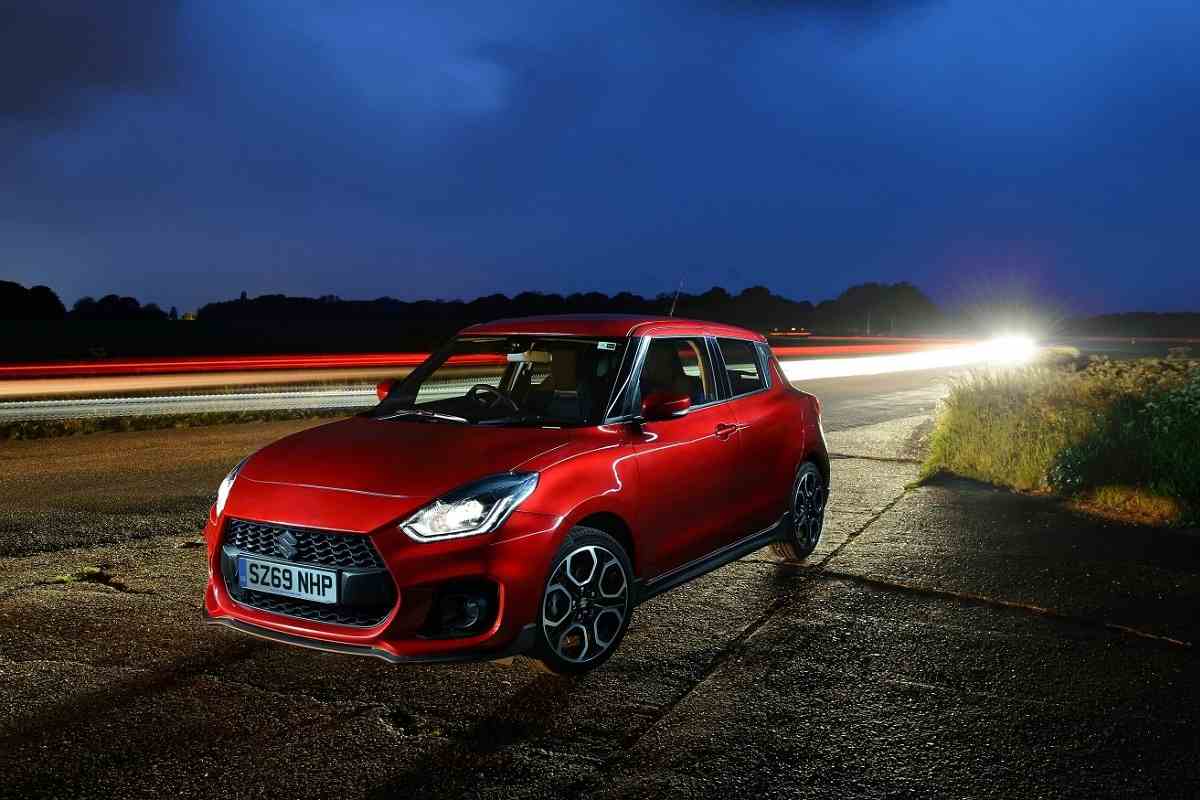 Maruti Suzuki has announced that it will introduce the Futuro e-Concept at the 2020 Auto Expo. A new media report claims that the company will showcase the long-awaited Jimny off-roader and the Maruti Swift Hybrid at the biennial event. Few days back, Suzuki had announced to introduce the new 48-volt self-charging hybrid from March 2020, which will replace the current 12V SHVS in global markets.

Suzuki will introduce the improved hybrid system on the S-Cross, Ignis, Vitara and the Swift Sport. The new 48V lithium-ion battery with ISG (Integrated Starter Generator) and 48V-12V (DC/DC) convertor is claimed to offer up to 20 per cent lower CO2 emissions, a greater level of torque and 15 per cent improved fuel efficiency.

Suzuki is selling a strong hybrid Swift in the Japanese market. It features a Motor Generator Unit to an AGS or AMT. The Swift Hybrid is powered by a 91PS, 1.2-litre 4-cylinder dualjet petrol engine coupled to a 10kW Motor Generator. This model can operate in petrol and electric modes, offering a mileage of around 32kmpl.

Maruti Suzuki will showcase the Maruti Swift hybrid at the Auto Expo 2020 to get audience feedback. The company has already announced to focus on strong hybrid models for the Indian market. With strong hybrids, Maruti Suzuki is aiming to offer fuel efficient and cleaner cars to buyers.

Recent reports claim that Maruti Suzuki is planning to launch the Jimny mini off-roader in India. Likely to be called the next-gen Gypsy, the new model will be positioned below the Vitara Brezza. The SUV is powered by a 1.5-litre K15B petrol engine that is good for 102PS and 130Nm of torque.