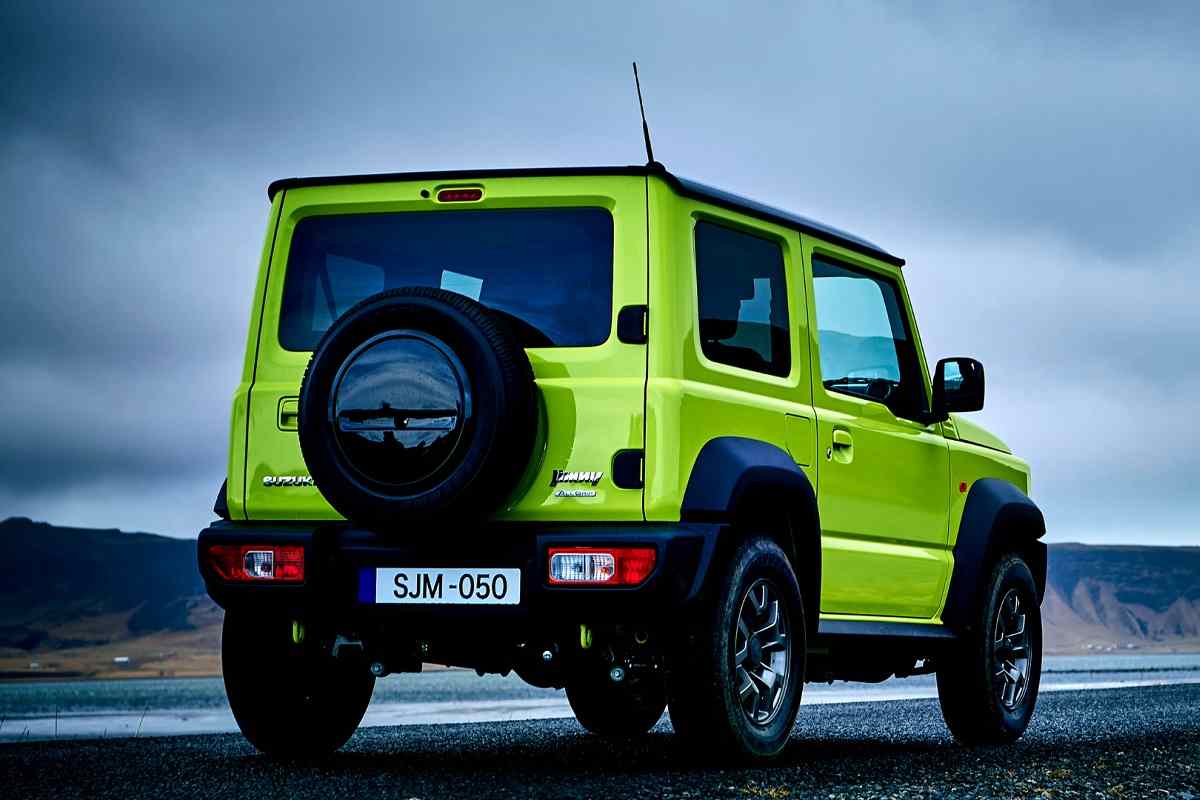 Maruti Suzuki is reportedly planning to introduce a wide range of SUVs in the Indian market. The company is readying an all-new mid-sized SUV, which will challenge the likes of Hyundai Creta and Kia Seltos. Adding to it, Suzuki and Toyota are jointly working on an all-new C-SUV for the emerging markets including India.

It was reported that the next-gen Suzuki Jimny could be introduced in our market as the next Gypsy; however, Maruti Suzuki hasn’t revealed anything on the same. In fact, media reports claim that the next Jimny plans shelved for the Indian market. According to a new Mint report, Maruti Suzuki has finally decided to bring back the Gypsy nameplate in the market.

The company will introduce the Suzuki Jimny MK4 in the Indian market in the next 2-3 years. It is reportedly to be positioned below the Vitara Brezza, which means the new model could be introduced as a 3-door mini off-roader. The company could also launch the 5-door Jimny, but the longer version will sit above 4 meter in length and will be expensive than the Brezza.

The four-gen Suzuki Jimny, which is currently on sale in global markets, measures 3,480mm in length (3,645mm with spare wheel), 1,645mm in width and 1,720mm in height. It rides on a small 2,250mm wheelbase and has a ground clearance of 210mm. For Indian market, Maruti Suzuki could use the long-wheelbase model to create extra space inside the cabin.

Powering the new Suzuki Jimny is a 1.5-litre K15B, 4-cylinder petrol engine that is capable of producing 102PS of power at 6,000rpm and 130Nm of torque at 4,000rpm. Transmission options include a 5-speed manual and a 4-speed torque convertor automatic. Built on a ladder-frame chassis, the new Jimny features the AllGRIP PRO part-time 4WD system with low-range gear ratio as standard.