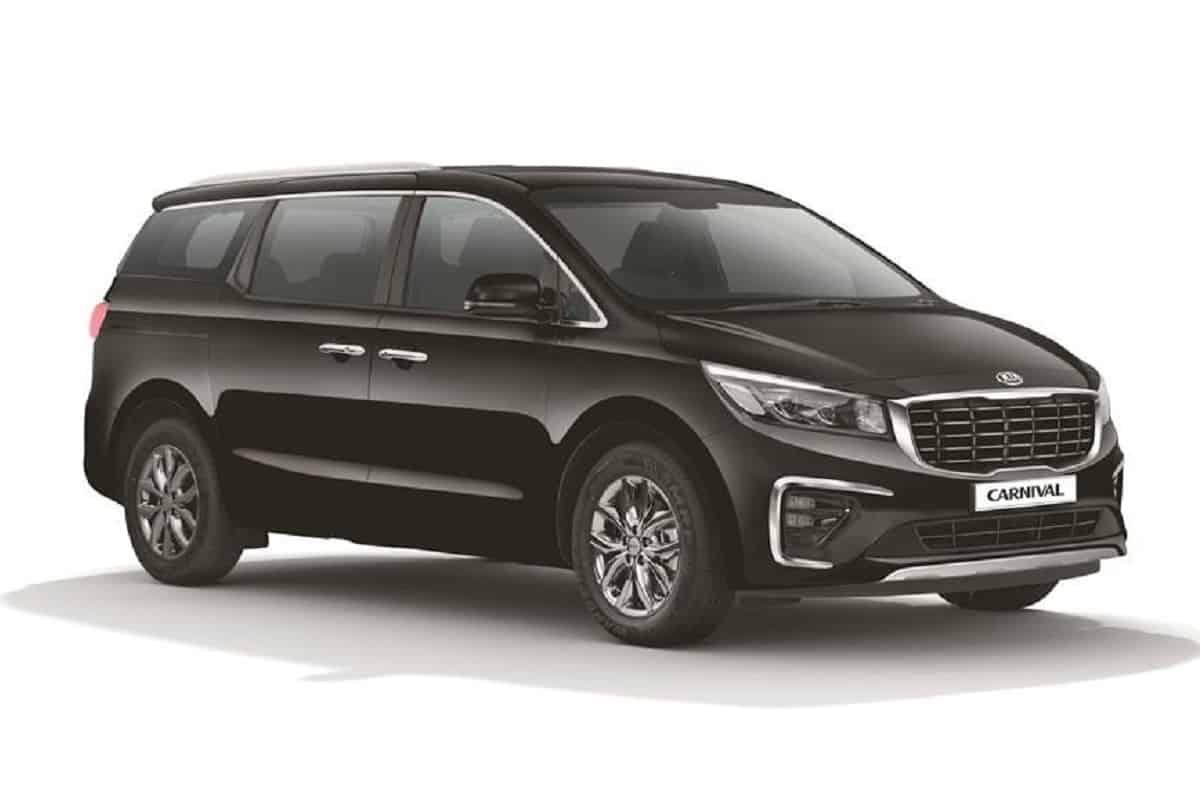 Kia Motors will launch the much-awaited Carnival MPV in the Indian market during Auto Expo 2020. Kia had opened the bookings for the MPV on January 21, 2020. The company has revealed that the upcoming MPV has received 1410 bookings on the first day. Interested buyers can book for the new model online or via Kia dealerships at a token amount of Rs 1 lakh.

To be launched via the CKD route, the Kia Carnival is expected to be priced in the range of Rs 30 lakh – Rs 38 lakh. The new model will be a premium alternative to the popular Toyota Innova Crysta. It will be offered in 3 variants – Premium, Prestige and Limousine. The MPV will be made available in 3 seating options – 7-seat, 8-seat and 9-seat. The 7-seater MPV will be offered with standard captain seats for the middle row or customers can opt for ‘Luxury VIP’ seats. While the 8-seater will have 4 captain seats, the 9-seat Carnival will have 6 captain seats. Also See – Kia Carnival Variants and Features

Powering the Kia Carnival is a 2.2-litre VGT BS6 diesel engine that is capable of producing 197bhp of power and 440Nm of torque. Power is transmitted to the front wheels via an 8-speed automatic gearbox. It is claimed to return an ARAI certified fuel economy of 13.9kmpl.