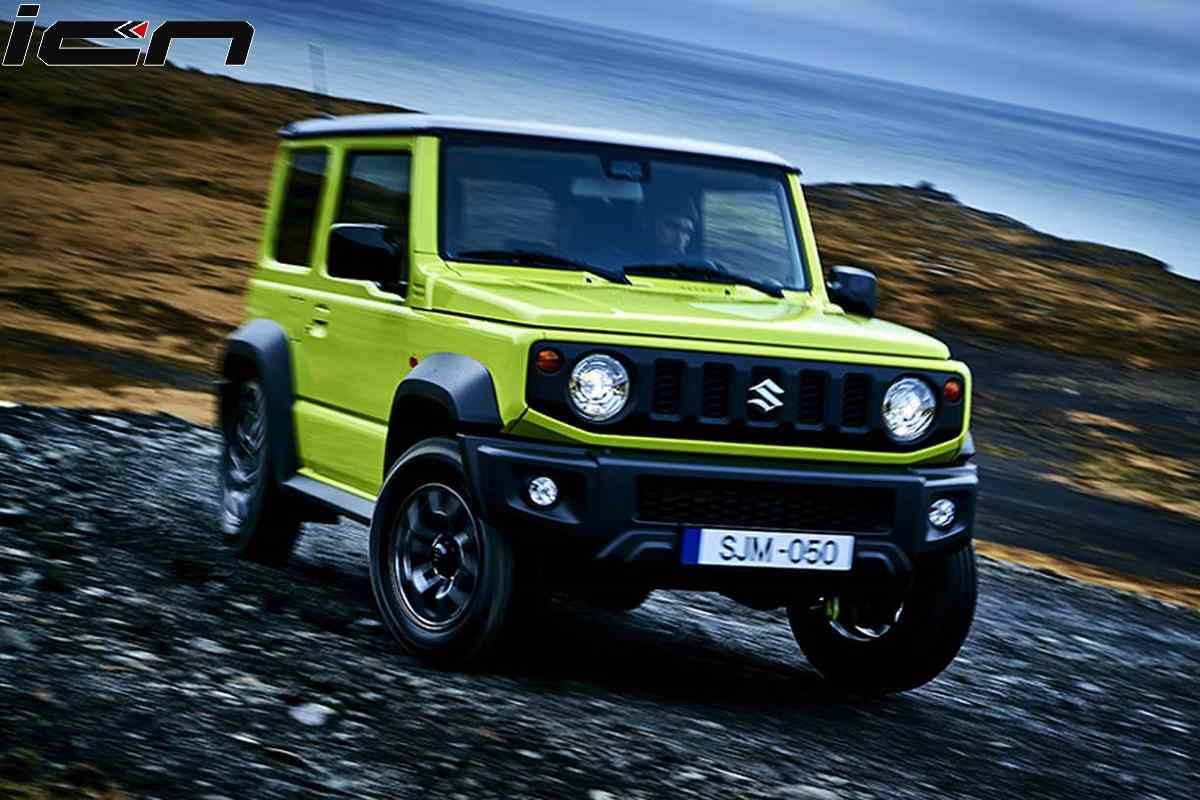 The new-generation Suzuki Jimny SUV will make its India debut at the Auto Expo 2020. Though, there is no clarity whether SUV will be launched in India or not. While its 3-door model isn’t suitable for India, the development cost of the 5-door version will be high. The former, which is currently on sale in Japan, has serious off-road capabilities.

Suzuki’s Japan based facility serves as production hub (for both domestic and export markets) for the new Jimny SUV. Powering the vehicle is a 1.5L K15B petrol engine that’s good for 102PS and 130Nm of torque. In Japan, the SUV is also offered with a 0.7L, 3-cylinder turbocharged petrol engine producing a maximum power of 64PS against 96Nm of torque.

With respect to dimensions, the Suzuki Jimny measures 3395mm in length and 1475mm in width with a wheelbase of 2250mm. This makes it 155mm shorter, 170mm narrower and 5mm lower than the Suzuki Jimny Sierra. Its ground clearance stands at 205mm. Read – Maruti Suzuki Futuro-e SUV-Coupe Concept Teased

Design and styling of the new Suzuki Jimny is inspired by the Mercedes-Benz G-Wagen. Some of its design highlights include front grille with vertical openings, LED headlamps with washers, clamshell bonnet, drip rail and rear combination lamps at the rear.