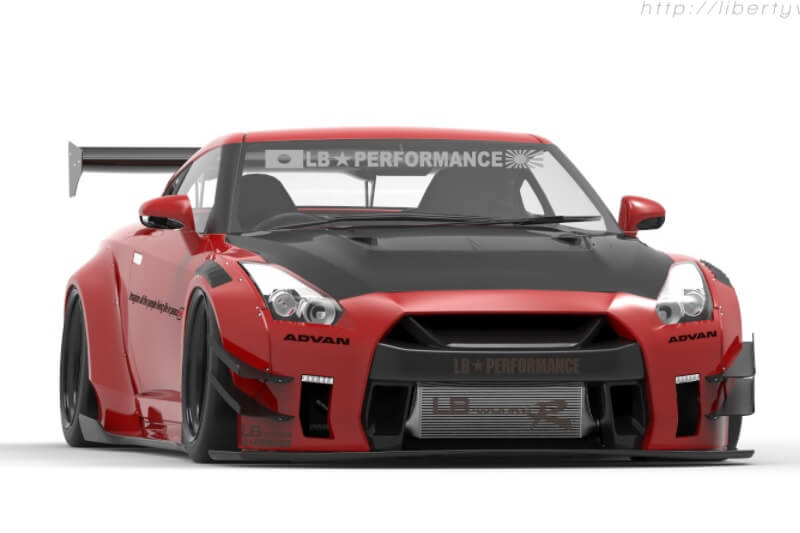 Made by a Jap tuning house Liberty Walk Performance, the mod kit is available for both previous & new gen models of the Nissan GT-R

The Nissan GT-R is anyway such a sexy looking car and with this mod kit – it looks even more delicious. Made by a Jap tuning house Liberty Walk Performance, the new kit is the successor of their successful first kit which was launched four years back. The mod kit is available for both previous and newer generation models of the GT-R. Also See – This modified Suzuki Swift Sport Looks Red Hot!

Only aesthetics of the car have been tuned and there’s no mechanical upgrade as such. The changes on this GTR gets a wide body kit having bolt-on fenders, rear diffuser fused with dual tailpipes, boot-mounted wing, tweaked bumpers, modified grille and a front apron. The car sits deliciously low and there’s something really beautiful about it. But if you are a GTR owner in India, then stay away from the same keeping the super-low ground clearance in mind. Also Read – Hero Karizma Modified To Look Like Suzuki Hayabusa 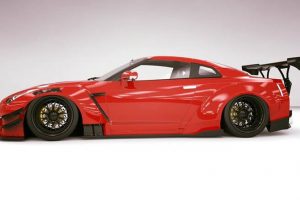 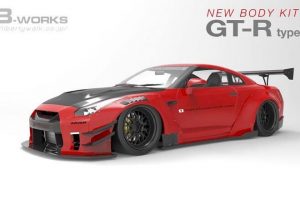 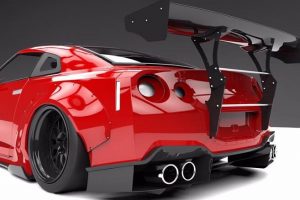 The 2017 GT-R has been given a power upgrade, so the twin turbo 3.8-litre V6 now puts out a crazy 562bhp – a good 20bhp rise over the previous figure and 636Nm of peak torque. The performance figures haven’t changed – 0-100kph takes a claimed 2.8secs, and its top speed is 320kph. Also Read – Deliciously Modified Hyundai i20 – Pictures & Details

Located in a quiet neighbourhood in the city of Nagoya, Liberty Walk is famous for its wide bodykits. Apart from GTR, the mod house has also modified Mustang which also looks crazy.