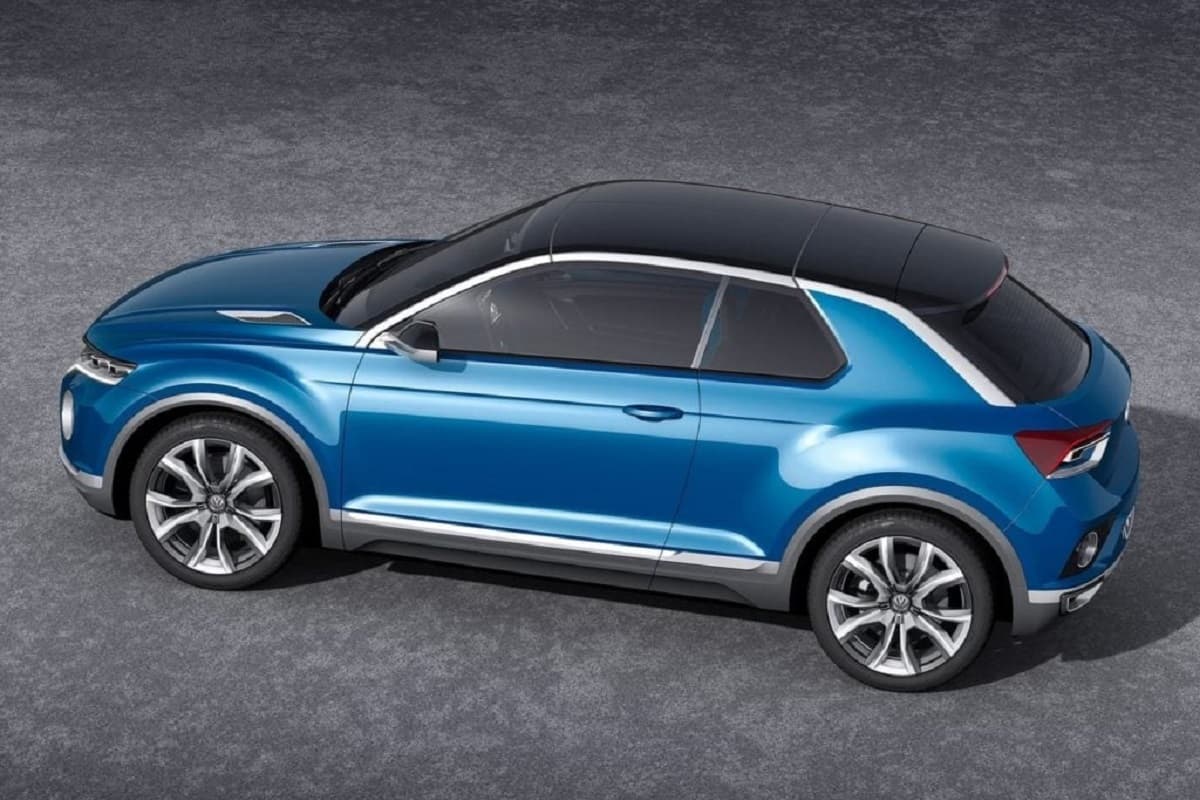 2020 will witness some really big car launches right from hatchbacks and compact SUVs to electric vehicles. Here, we have listed the most important ones.

Tata Altroz premium hatchback will be the very first launch from the home-grown carmaker in 2020. Slated to go on sale on 22nd January, the Altroz will come with the BS6-compliant 1.2L petrol and 1.5L diesel engine options. The carmaker will also bring in the Altroz EV electric hatchback and the performance-oriented Altroz JTP sometime in 2020.

Kia Carnival luxury MPV is ready to hit Indian roads in January, 2020. Here, it will be made available in three seating configurations (6/7 and 8-seats) and a BS6-compliant 2.2L CRDi diesel engine. Its power and torque figures will stand at 200bhp and 440Nm respectively. Both manual and automatic gearbox will be on offer.

The new-generation Hyundai Creta is all set to debut at the 2020 Auto Expo in February. The SUV will receive comprehensive changes inside and out along with the BS6-compliant engines. The 2020 Hyundai Creta will come with the Seltos’ 115PS, 1.5L petrol and 115PS, 1.5L diesel engine options.

The 2020 Honda City that recently launched in Thailand will also make its way to India in the first half of 2020. Besides comprehensive cosmetic and feature upgrades, the sedan will receive the BS6-compliant 1.5L i-VTEC and 1.5L i-DTEC diesel engines with a manual and a CVT gearbox. The carmaker might also offer a 1.5L petrol engine with its 2 motor e:HEV mild hybrid technology.

Skoda Auto India will showcase a range of new models at the 2020 Auto Expo including the Karoq SUV. Scheduled to launch in April 2020, the SUV will take head-to-head against the MG Hector, Jeep Compass and Tata Harrier. For power, the Karoq will use a BS6-ready 1.5L TSI turbo petrol engine that’s good enough for 150bhp.

Mahindra & Mahindra might showcase the new-generation XUV500 at the 2020 Auto Expo. The launch of the vehicle will happen sometime next year. The 2020 Mahindra XUV500 will witness noticeable aesthetic and feature changes along with a more powerful 2.2L diesel engine a new turbo petrol motor.

Mahindra XUV400 will be one of the much-anticipated launches of the next year. Based on the X100 platform, the SUV will put up against the Hyundai Creta, Kia Seltos and Nissan Kicks. Official details are yet to be announced. Though, it’s reported to come with a BS6-ready 1.5L diesel and petrol engine options.

Volkswagen India will bring in the all-new VW T-Roc to challenge the MG Hector, Jeep Compass and Tata Harrier. Here, it will be offered with petrol engine only. Reports suggest that it might get a 1.5L turbo TSI petrol engine delivering power around 148bhp. Transmission on offer could be a 7-speed DCT.

Tata H2X mini SUV concept was first previewed at the 2019 Geneva Motor Show. The carmaker might unveil its near production model at the 2020 Delhi Auto Expo, followed by its launch. Rumour has it the mini SUV could be named Tata Hornbill. The vehicle might be offered with a BS6-compliant 1.2L petrol engine.

Kia Motors India will foray into the subcompact SUV space in 2020. Internally known as Kia QYi, the compact SUV will borrow its platform, components and powertrains with the Hyundai Venue. It will come with a pack of advanced connectivity and comfort features including Kia UVO connected technology, a built-in PM 2.5 filter and more.

The French carmaker, Citroen will enter in the Indian market with the all-new C5 Aircross SUV in the second half of 2020. Estimated to be priced from Rs 16 lakh, the SUV will lock horns against MG Hector and Jeep Compass. It might be offered with a new 1.2L turbo petrol and a 2.0L turbo diesel engine options.

Renault HBC subcompact SUV is ready to hit showrooms in the second half of 2020. The SUV is likely to come with a new 95bhp, 1.0L turbo petrol engine that will also be used in the Triber. It can be had either with a 5-speed manual transmission or an AMT gearbox.

Mahindra & Mahindra will bring in the electric iteration of the XUV300 subcompact SUV. The carmaker has confirmed that the Mahindra XUV300 EV will come with two different battery packs and return a range of 300km. Its long-range version will come with a 40kW battery pack coupled to an electric motor.