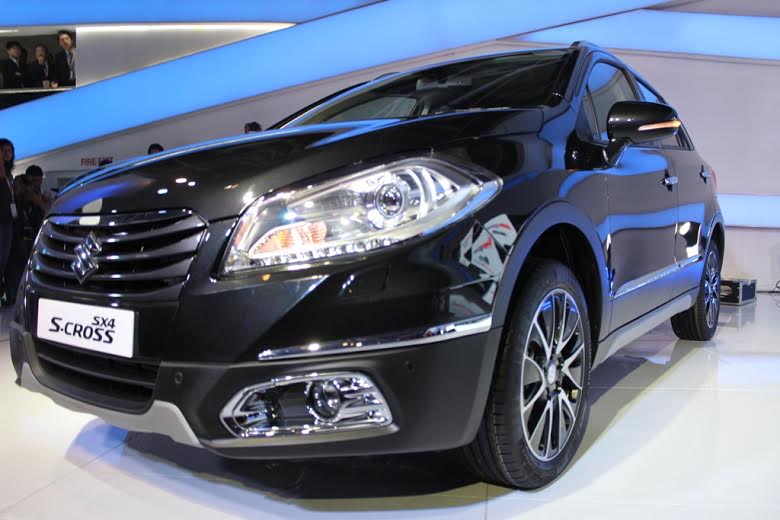 We reported earlier that Maruti Suzuki will launch two compact SUVs in the Indian car market by 2016. The first will be the S-Cross SX4 Crossover SUV which is scheduled to go on sale in January 2015, while the second compact SUVs is likely to be the XA Alpha based SUV. The company might also launch the Suzuki Vitara SUV; however, nothing has been confirmed on the same. The S-Cross SX4 is not a sub-4 metre in length and it will compete against the likes of Duster and Terrano. However, the XA Alpha concept is less than 4 metre in length which is more likely to come India in early 2016. Few reports suggest that Suzuki might cut the length of iV-4 based Vitara SUV to achieve 4m length, just like the Ford EcoSport. The XA-Alpha concept was unveiled at the 2012 Delhi Motor Show, which will be benefited with its sub-4 metre length. It will take advantage of the excise duty benefits given by Government on sub-4 metre cars or engines with less than 1.5L displacement. It will take on the hot selling Ford EcoSport. Maruti Suzuki’s Chairman, RC Bhargava commented that both compact SUVs will be made available in three fuel options- Petrol, Diesel and CNG.

Before that, Maruti Suzuki India is gearing up to launch the highly rated Ciaz compact sedan. The Ciaz would go on sale in the market in September. It will replace the aging SX4 sedan and competes against the likes of Honda City and Hyundai Verna.