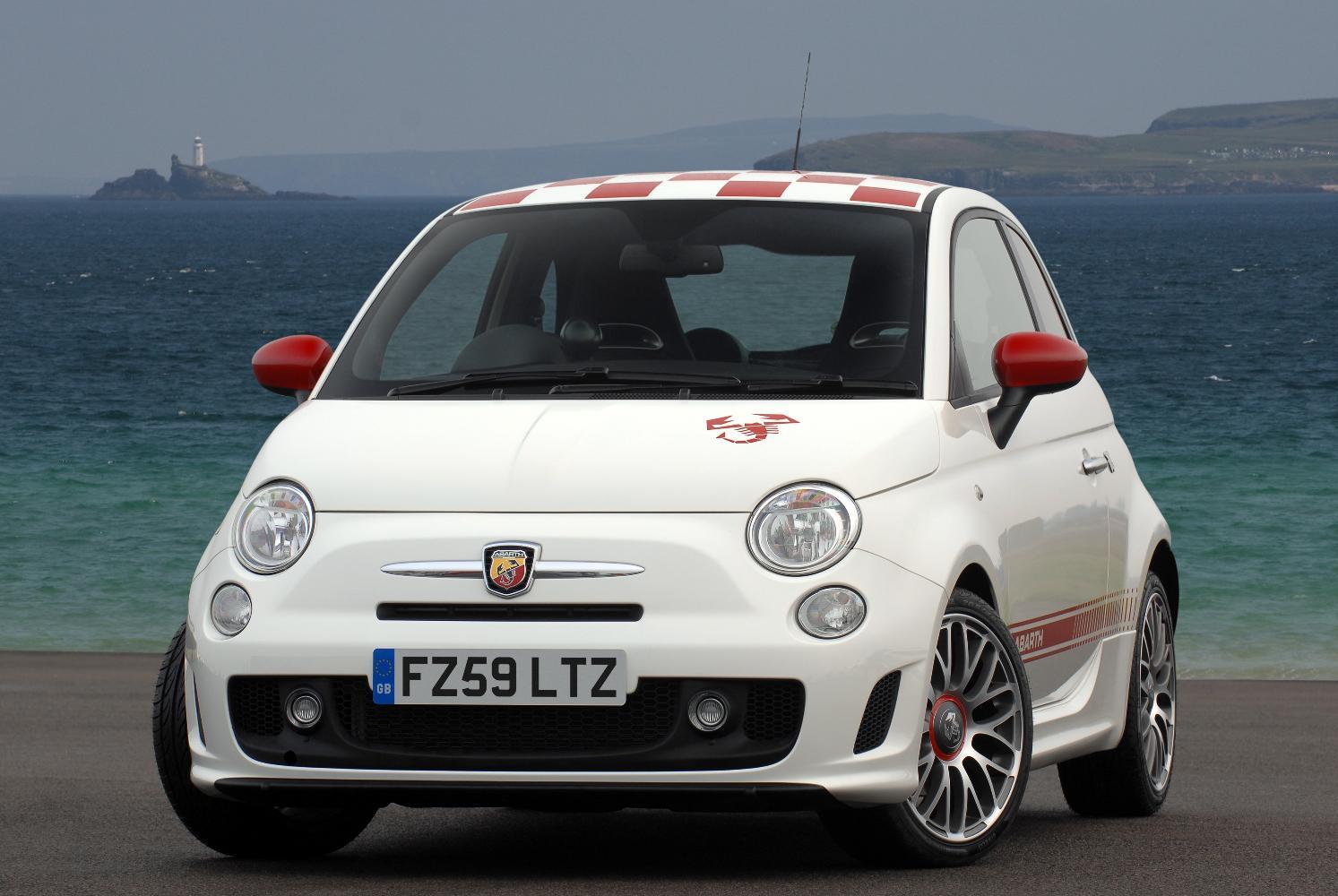 We earlier told you that Fiat would launch its performance brand Abarth in India this year with Abarth 500, being the first vehicle under this badge. And, now, if reports are to be believed, then the small hatchback has already hit the Indian shores for homologation which further puts a stamp of confirmation on its much awaited Indian debut this year only.

The Abarth 500 is as elegant and stylish as any other vehicle in its league and upon its launch in the country, it won’t be adorning any Fiat badging; instead, it would be flaunting Scorpion logos. The small hatch would be hoisting an array of contemporary safety features such as 7 airbags, ABS and ESC to ensure maximum protection for the occupants. One cannot expect 500 to rake in immense moolah and set the sales charts on fire, but it would cater to a niche segment of buyers and would eventually help the company revive its good days. It would be offered with four vibrant colors – Nero Puro (Black), Bianco (White), Granito Lucente (Grey) and Rosso (Red). Under the hood, it would be having a 1.4L MultiAir turbocharged petrol engine which would develop a maximum power output of 160PS and peak torque performance of 230Nm. The engine would be mated to a 5-speed manual transmission. It would be priced in a range of Rs. 25- 28 Lakhs in India because of the heavy duties and taxes. It would lock horns with the BMW owned MINI Cooper 1.6 S which is enjoying some gala time in the Indian auto industry, currently. It is expected to be launched in and around the month of December, once Fiat gets free from the keenly anticipated launch of the Avventura CUV.