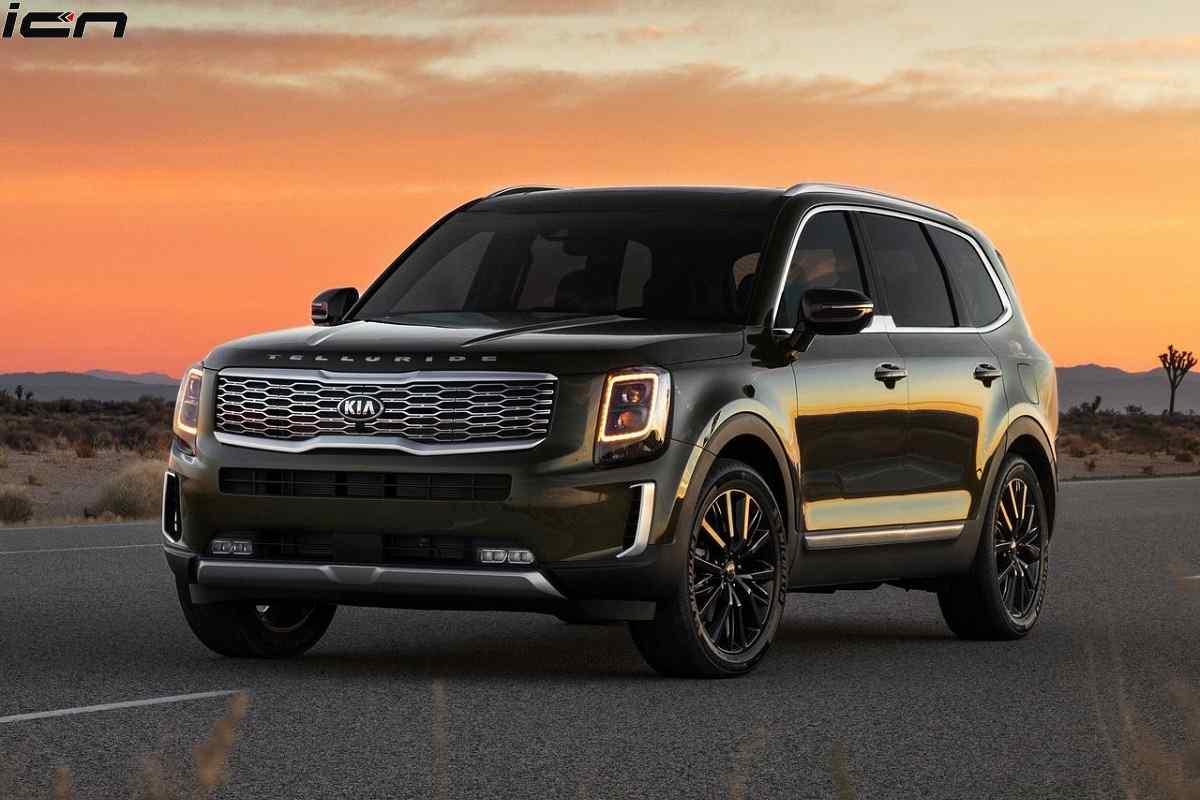 Buoyed by excellent response for the Seltos and the Carnival MPV, Kia Motors is now planning to introduce a new car every six months in India. The next model to be launched in our market is the production version Kia Sonet sub-4 meter SUV, which was unveiled at the 2020 Auto Expo. The company is also considering the new-gen Sorento SUV for the Indian market.

Previous media reports claim that Kia will also launch the Telluride big-size SUV in India. However, the Korean automaker is yet to confirm on the same. Moreover, the Telluride SUV is only available in left-hand-drive configuration. The company has no immediate plans to introduce the RHD version of the SUV in any of the market. This suggests that the Telluride SUV is not coming to our market any time soon. Moreover, Kia will have to make huge investment during these tough times to make Telluride for the RHD markets.

On the other hand, Hyundai is planning to introduce the Palisade right-hand-drive version. The Palisade RHD is scheduled to be launched in the Australian markets this year. For people not in the know, Palisade and the Telluride are based on the same platform. In fact, Hyundai is seriously evaluating the Palisade SUV for the Indian market.

Instead of Telluride, Kia is most likely to launch the Sorento SUV in the Indian market. The Sorento SUV is based on the new generation N3 platform, which also underpins the next-gen Kia Carnival. The new model will be powered by the same 2.0-litre diesel engine producing 200bhp of power and 440Nm of torque. Power is transmitted to the front-wheels via an 8-speed dual-clutch automatic gearbox.

Kia Telluride is big size SUV, which measures measures 5000mm in length, 1990mm in width and 1750mm in height with a wheelbase of 2900mm. This model is significantly bigger than the Toyota Fortuner and the Ford Endeavour. It is powered by a 3.8L, V6 engine churning out 291bhp at 6000rpm and 355Nm at 5,200rpm. For transmission duties, it gets an 8-speed automatic gearbox with active on-demand all-wheel drive system.