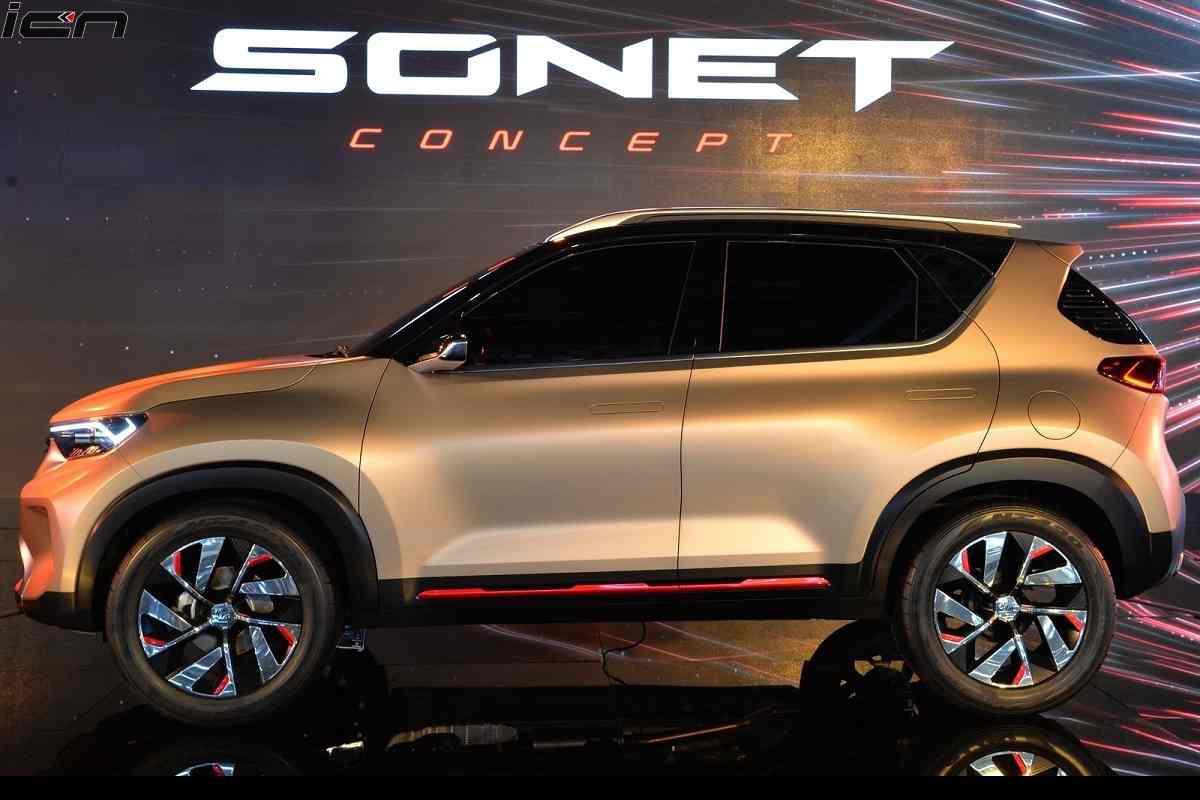 Kia Sonet will be the third product from the South Korean carmaker in the country. The subcompact SUV had its world premiere at this year’s Auto Expo and was slated to launch in mid 2020. Due to the ongoing COVID-19 crisis, the carmaker has decided to launch it a bit later. Speaking to carandbike, Manohar Bhat, Vice President & Head of Sales & Marketing, Kia Motors India, has confirmed that the Sonet will arrive during 2020 festive season. It’s likely to hit showrooms in the August- October period.

The carmaker has resumed production operations at its Anantapur plant in Andhra Pradesh with comprehensive regimen of safety measures. It’s operated in a single shift and will begin in full force only once the COVID-19 situation normalizes.

Talking about the Kia Sonet, the subcompact SUV is claimed to be loaded with several segment-first features. It will come with a 10.25-inch touchscreen infotainment system, which will be largest in the segment. The unit will support both Android Auto and Apple CarPlay. Check Out – Kia Seltos Imagined As Bigger 7-Seater SUV

Specifications of the Sonet are yet to be revealed by the carmaker. Though, it’s likely come with three engines borrowed from the Hyundai Venue. The latter one is available with a 1.2-litre, 4-cylinder naturally aspirated petrol, a 1.0-litre, 3-cylinder turbocharged petrol and a 1.5-litre, 4-cylinder diesel engine options. Read – 2020 Kia Picanto Facelift Revealed

The model lineup will be offered with three gearbox options – a 6-speed manual, a 6-speed torque convertor automatic and a new iMT (Intelligent Manual Transmission). All variants will have FWD (front-wheel-drive) system as standard.