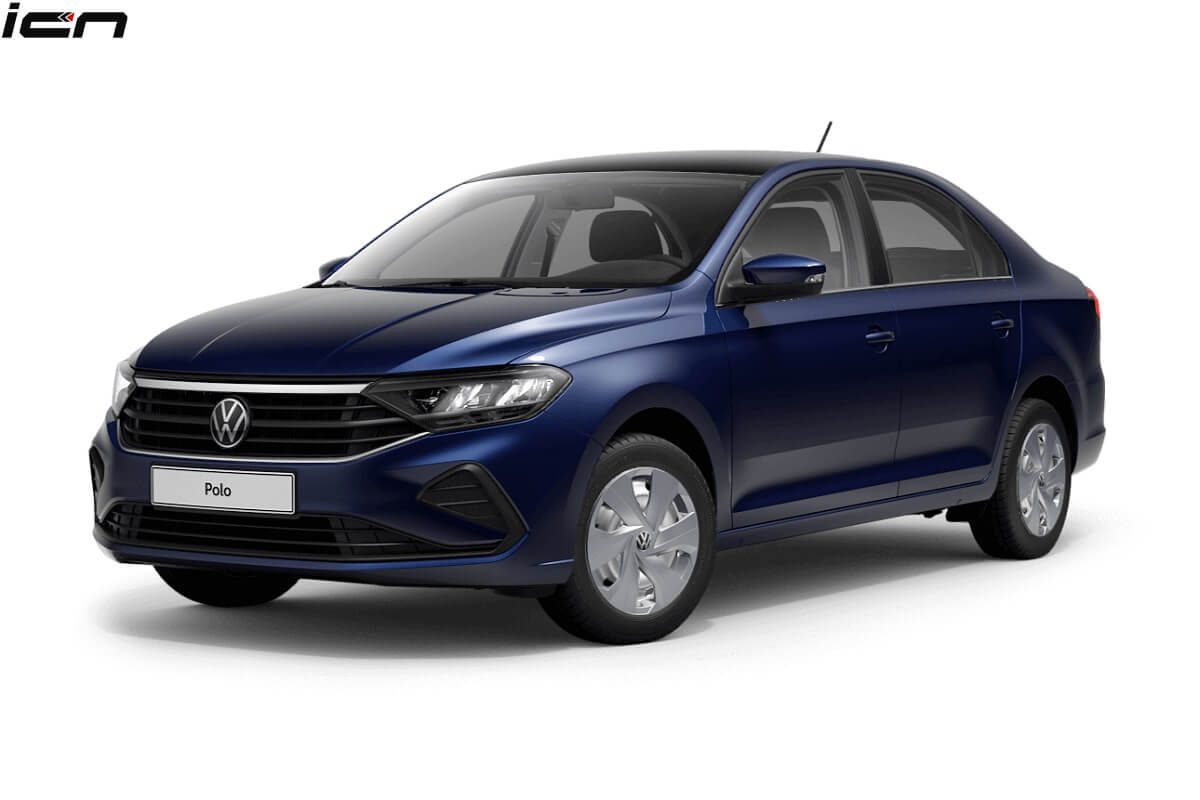 The 2020 Volkswagen Vento (also known as new Polo sedan in select international markets) has been launched in the Russia market. In Russia, the new Vento is available at a starting price of RUB 7,92,900 (INR 8.37 lakh). The sedan is extremely popular in India as well as in global markets. It shares the platform, some design cues and interior with the sibling hatchback, the Volkswagen Polo. The new Volkswagen Vento will also go on sale in the Indian market in 2021.

The 2020 Vento comes with all-new design, which is more elegant than the outgoing model. Featuring sleeker profile, the new Volkswagen Vento shares some of the design features from the Virtus mid-sized sedan on sale in the North American markets. It features new prominent grille with chrome surround and large VW logo in the centre. The sedan gets completely redesigned LED headlamp and LED tail-lamp setup. It features the new 16-inch alloys. Surprisingly, the new model retains the same PQ25 platform that also underpins the model it replaces. This platform also underpins the current-gen Polo hatchback and the Vento sedan in India.

The 2020 Volkswagen Vento has received significant changes inside the cabin. It looks classier with high-end features like large infotainment system, newly designed dashboard with minimalistic design and modern instrument console. It features a large 10.25-inch Active Info Display and an 8-inch Composition Media floating touchscreen infotainment system with Android Auto and Apple CarPlay support. The cabin looks bolder and premium than the previous model. In fact, the quality of the materials and fit finish is top notch and seems better than the previous model.

Volkswagen won’t launch this Vento in our market. Instead, the German automaker is working on all-new model for the Indian market. It will be designed and developed on the heavily localised MQB AO IN platform, which will also underpin the VW Taigun mid-sized SUV. The new-gen Volkswagen Vento will arrive in our market in the second half of 2021. It is expected that the India-spec new Vento could be launched as the Virtus in our market.