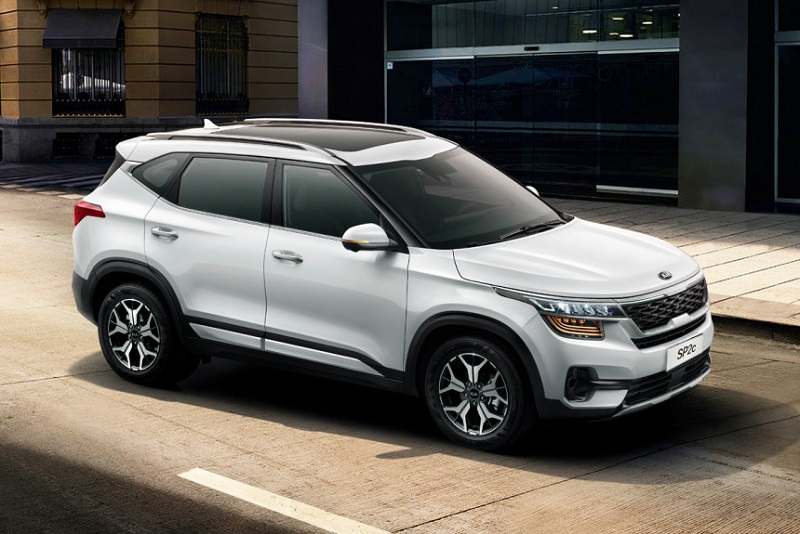 Kia Motors has recently launched the new Seltos compact SUV in the country earlier this year. The SUV has recorded over 35,000 pre-orders in a quick span of time, which shows the popularity of the new model in our market.

The Kia Seltos is the brand’s global product, which will also go on sale in other markets including China. Called the Kia KX3 (internally called the SP2c), the Chinese-spec model recently unveiled at the Chengdu Motor Show. While the design looks largely identical to the one on sale in our market, the KX3 comes with slightly larger dimension. The changes are made keeping Chinese customers in mind.

The 2020 Kia KX3 comes with 20mm longer wheelbase compared to the Indian version. It is 30mm longer and 25mm wider, while the width of India and Chinese model remains identical. The SUV measures 4,375mm in length, 1,800mm in width and 1,675mm in height, and has a wheelbase of 2,630mm. With increased wheelbase and longer body, the Chinese-spec Kia KX3 will offer more legroom for rear occupants. Also See – Upcoming Kia Seltos rivals in India

The premium compact SUV comes with several market specific features. Most of the features are identical to the Seltos available in our market. The Chinese-spec KX3 gets larger panoramic sunroof and adaptive cruise control. Powering the Kia KX3 is a regular 1.5-litre petrol engine that is capable of producing 115bhp. Power is transmitted to the front wheels via a 5-speed stepped CVT.