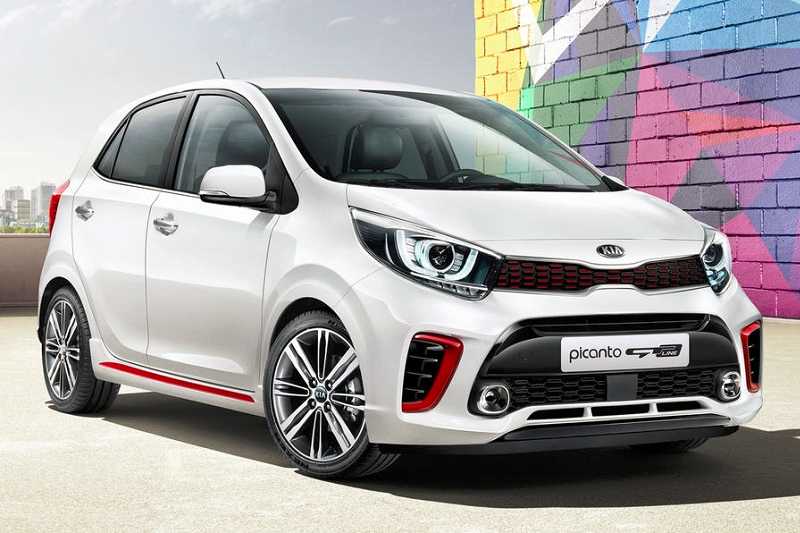 Kia will initially manufacture a mid-sized sedan and a sub-4 metre SUV at its production facility in Anantpura, Andhra Pradesh

Kia Motors, the Korean second largest carmaker has officially announced its entry into the Indian car market. The company will develop an all-new manufacturing facility in Anantpura, Andhra Pradesh and will invest Rs 7,050 crore. Construction of the production plant will commence from Q3, 2017. The company will launch its first locally developed car in 2019. This facility will have a production capacity of 3 lakhs units a year. Initially, the Korean brand will introduce two compact models.

Kia will introduce a mid-sized sedan to rival the Honda City and the Maruti Suzuki Ciaz. Adding to it, there will be an all-new sub-4 metre SUV to challenge the likes of Maruti Vitara Brezza, Ford EcoSport and Tata Nexon. The company will also develop its global models – Picanto and Rio. The Rio sedan could be the mid-sized car to challenge City and Ciaz. Read More – Kia Picanto Price, India Launch & Other Details

Commenting on this occasion, Han-Woo Park, Kia President said, “We are delighted to announce that Kia’s newest manufacturing facility will be here in Andhra Pradesh. It will enable us to sell cars in the world’s fifth largest market, while providing greater flexibility for our global business. Worldwide demand for Kia cars is growing and this is our latest step towards becoming a leading global car manufacturer.” 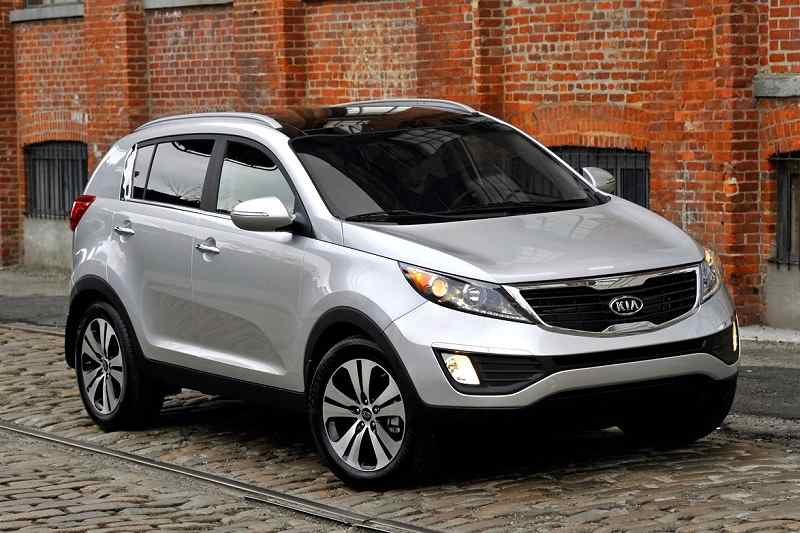 Interestingly, Kia is also considering India a production hub for its global markets. However, the company will, initially, focus to gain strong hold in the highly competitive Indian auto market. The company’s new factory will be spread over 536 acres and its manufacturing operations will include welding, stamping, painting along with final assembly facilities. Adding to it, the manufacturing site will also have several suppliers shop. Currently, Kia is producing 3 million cars worldwide. India’s manufacturing facility will be the company’s 15th production unit globally.