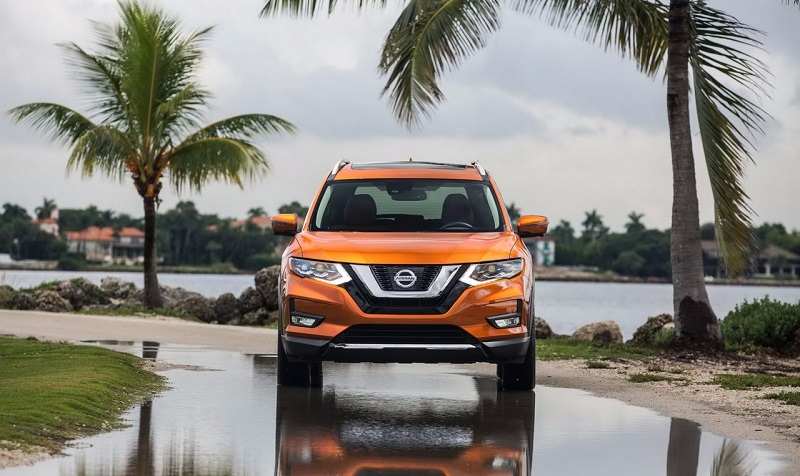 With strong off-road capabilities and lots of new features, the Nissan X Trail 2017 is likely to be more expensive than its previous model.

Nissan, the Japanese automaker is planning to introduce new hybrid and electric cars in the Indian market. The new generation Nissan X Trail 2017 will be the first hybrid car from the Japanese maker in India. It was speculated to launch in the last quarter of 2016; however, new media reports suggest that the SUV could go on sale towards the end of 2017. The reason behind delay is suggested to be concerned with the performance of the hybrid powertrain. Therefore, the carmaker decided to further test the vehicle in extreme climatic and geographic conditions.

As a reminder, the previous generation of the X-Trail was phased out in India due to poor demand. However, this time when SUV sales are all time high it makes a lot of sense for the company to bring it back. Besides the hybrid powertrain, the new Nissan X Trail 2017 will have more up-market interior and better on & off-road capabilities. The new models will be powered by a 2.0-litre petrol engine coupled to a 32kW electric motor. Power will be transmitted to all-4 wheels via Nissan X-Tronic CVT unit. Also Read: Nissan Kicks Compact SUV  – All Details in 8 Quick Points 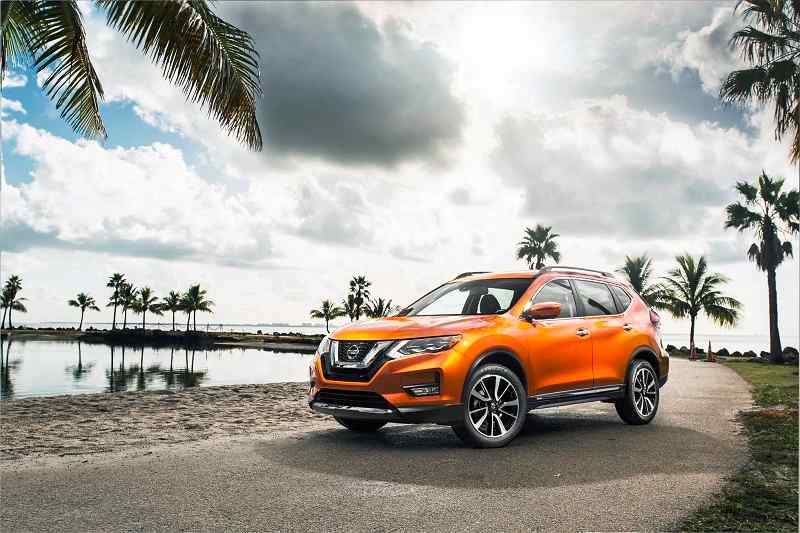 The X-Trail hybrid India launch might take place towards the end of this year, probably during festive season. However, one must note that the carmaker hasn’t yet confirmed launch details of the vehicle. Read: Nissan Terrano AMT – All Details in 5 Quick Points

The new SUV will be imported to India from Japan via CBU (Completely Built-Up Unit) route. Being a CBU unit, the new X-Trail could be slightly more expensive than the previous model. In fact, the Government of India has already withdrawal the subsidy under FAME (faster adoption and manufacturing of hybrid and electric vehicles) scheme that incentivizes such vehicles. The new X-Trail Hybrid prices might fall within the range of Rs. 32 lakh – Rs. 35 lakh (ex-showroom). 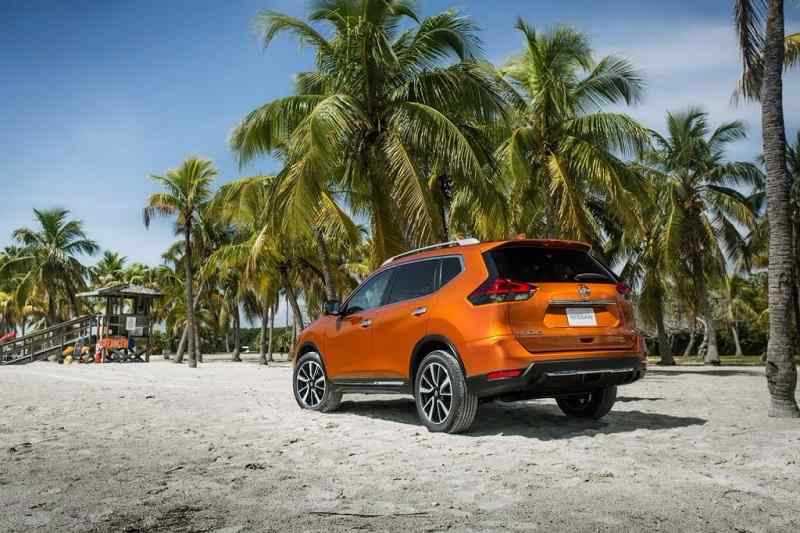 Earlier, the new Nissan X-Trail 2017 was supposed to come with a diesel powertrain. But this time around, the Japanese carmaker is intended to introduce a petrol hybrid version of the SUV. Powering the new Nissan X Trail hybrid will be a 2.0-litre petrol engine coupled with an electric motor. The combined power and torque outputs of this hybrid power mill will stand at 179bhp and 207Nm respectively. For transmission duties, there will be a CVT gearbox. With electronic 4WD (four-wheel-drive) system, the 2016 Nissan X Trail will offer better off-capabilities than the old model.

Once launched, the new Nissan X Trail will lock horns with products like Honda CR-V, Hyundai Santa Fe and others in the league. 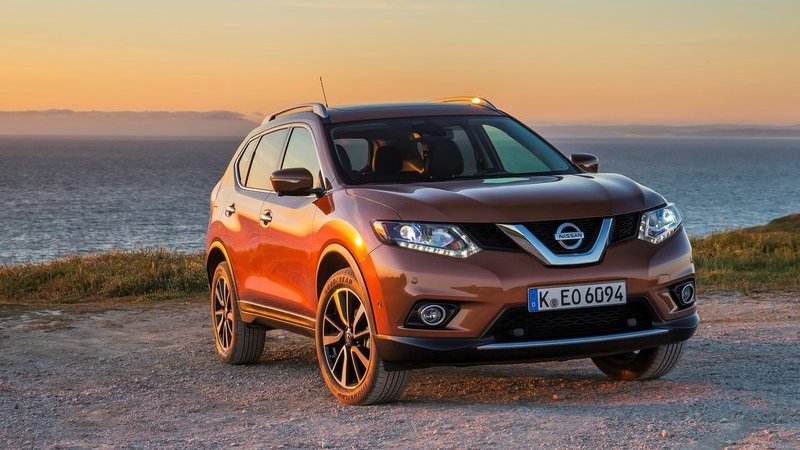 Similar to its current global model, the India-spec X Trail 2017 will be based on the modular CMF C-D architecture. The same platform will also be used for Nissan’s future products including hatchbacks, sedans and SUVs. Inspired from Nissan’s global models, the 2017 X Trail will have a bolder and premium design than its last generation. Ditching the conventional and boxy design, the car will feature leaner and curvier silhouette.

The fascia of the new Nissan X-Trail has an aggressive appeal, thanks to its chromed grille, body-colored bumper, halogen headlights with manual leveling, LED daytime running lights and mudflap. Other design highlights include door mirrors with power adjustment, roof rails, rear mudflap and body-colored rear bumper. 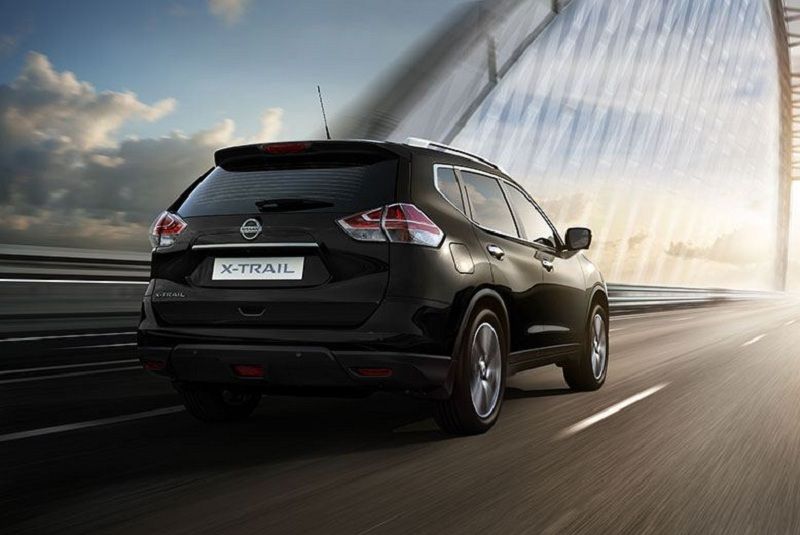 Major changes are likely to be made inside the cabin. The X Trail 2017 will come with five-seats layout, and offer more generous legroom than before. The SUV will also have black and beige highlights with piano-black finish on the center console, a 5-inch colored LCD QVGA display, 6-speaker audio system with Aux, USB and iPod connectivity and NissanConnect, Bluetooth handsfree phone system, cruise control, automatic dual-zone climate control, push button engine start and several other comfort equipment.