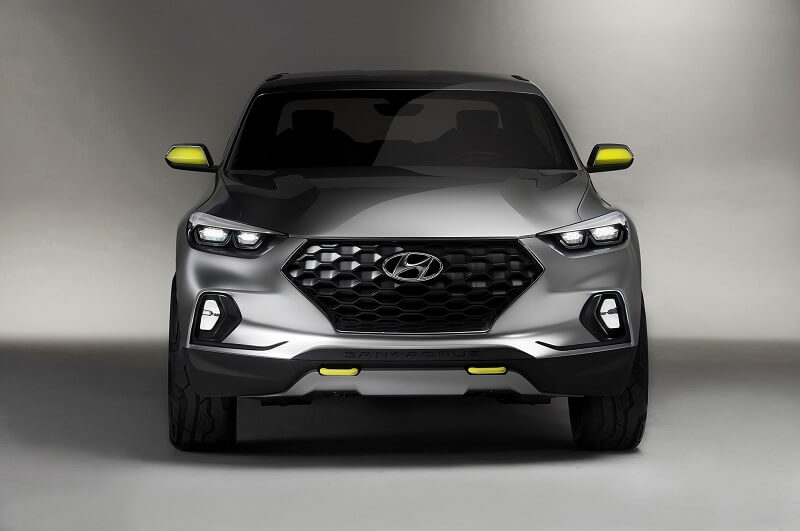 To be positioned below, the new sub compact SUV would take another 3-4 years before entering into production.

Korean automaker, Hyundai will launch a new sub-4 meter SUV – codenamed QXI – in the Indian market in April 2019. Based on the Carlino concept, the small SUV will be slotted below the Creta and will challenge the likes of Maruti Vitara Brezza, Tata Nexon and Ford EcoSport. If latest media report is to be believed, Hyundai is also considering a micro SUV for India.

Speaking to AutoCar India, Y.K. Koo, managing director and CEO, Hyundai Motor India, said, “Maybe later, we can introduce a micro SUV that is smaller than the QXI. This would enable us to have a strong SUV line-up comprising of the micro SUV, the sub-4 metre QXI and the Creta and then maybe the Tucson,”.

We informed you earlier that Hyundai will launch 8 all-new cars in India by 2020; however, the micro SUV is not part of this plan. The company is conducting surveys and studies to confirm the possible market for the micro SUV. This new model is likely to take another 3 to 4 years before entering into production phase, which is again subject to the project getting an approval. Additionally, a mass market product like an affordable micro SUV will require additional production capacity. The company’s current facility is running beyond its capacity of 700,000 units a year on a three-shift bassic and additional capacity is unlikely to come before 2020.

The report further claims that the decision to go ahead with the micro SUV could be based on the response to Maruti’s upcoming micro SUV based on the Future S Concept. The production-ready Maruti Future S is expected to be launched in 2020. The micro SUV will challenge the likes of Renault Kwid 1.0, Hyundai Santro and others in its category.

Besides Carlino based SUV, Hyundai will soon launch a new entry-level hatchback – likely to be called new Santro – during Diwali 2018. The Korean automaker will also launch its first electric car in India in 2019. The model will be the Kona electric, which will be brought to India via CKD route.