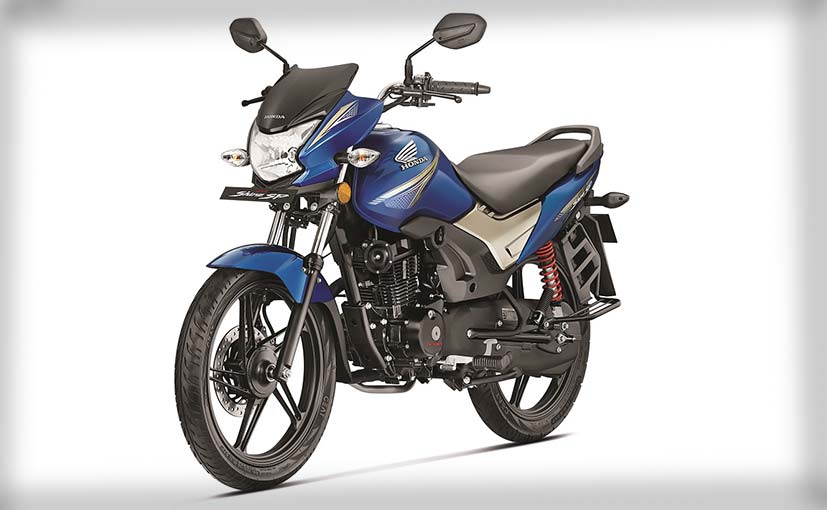 Achieving another sales milestone for the Honda CB Shine, the Japanese bike manufacturer has announced the sales of over 1 lakh units of the motorcycle in a single month. With this achievement, the CB Shine becomes India’s first 125cc motorcycle brand to cross 1 lakh sales mark within first month of its arrival. In April 2017, the company rolled out the BS4 compliant version of the Honda CB Shine and CB Shine SP. Both the bikes are major contributors in the total sales of HMSI (54%) in the 125cc segment.

With a total sales of 100,824 units in April 2017, the CB Shine registered 51% growth on year on year basis. Previous year in the same month, HMSI sold 66,691 units of the motorcycle. The Honda CB Shine was first launched in India in April 2006 with Optimax technology. Within two years, the motorcycle becomes the top-selling 125cc bike in the country. It crossed 10 lakh sales mark in October 2010, and becomes first 125cc bike to reach 50 lakh units sales milestone in February 2017. In financial year 2016-17, the Japanese bikemaker sold over 7.5 lakh units of the motorbike.

Commenting on this sales achievement, Mr Yadvinder Singh Guleria, Senior Vice President – Sales and Marketing, Honda Motorcycle and Scooter India Pvt. Ltd., said, “With a legacy of more than one decade, CB Shine is the most important motorcycle brand in our line-up. Driven by continuous innovation, CB Shine brand alone contributes 55% to Honda’s motorcycle sales. Such is the shine of the brand with Honda’s high quality and reliability that today every second 125cc motorcycle customer in India is buying a CB Shine.”