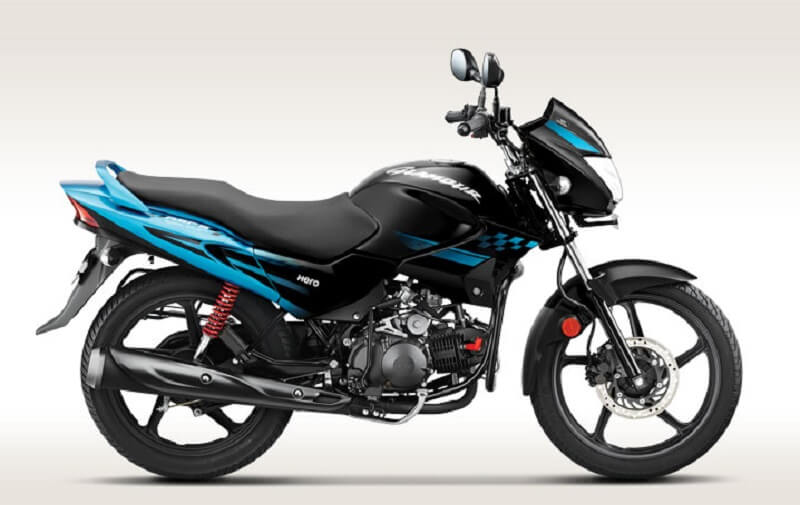 Hero Glamour iSmart might come around this year’s festive season within the expected price range of Rs 58,000 – Rs 61,000.

Hero MotoCorp has already announced to launch 15 new products in the Indian and global markets in the fiscal year 2016 – 2017. The bikemaker also confirmed that it will introduced three new bikes in the country during upcoming festive season – a new 150cc Achiever, new Super Splendor and Passion Pro with start-stop i3S technology. After the Hero Splendor iSmart 110, the home-grown bikemaker is planning to introduced its iSmart technology on its popular executive commuter – Glamour. Recently, the Hero Glamour iSmart was spotted testing during its test rounds. This hints at the early launch of the bike.

The Hero Glamour iSmart will continue to derive its power from the 125cc, single-cylinder, 4-stroke air-cooled engine that will be now boosted with iSmart fuel-saving technology. On the regular model, this powertrain pushes out 8bhp at 7,000rpm and 10Nm at 4,000rpm. Transmission on offer will be the same – 4-speed manual. Similar to the standard model, the new Hero Glamour iSmart will sit on a tubular double cradle chassis and ride on 18-inches wheels. Read More About – Hero HX250R | Hero Hastur | Hero Super Splendor iSmart 125cc 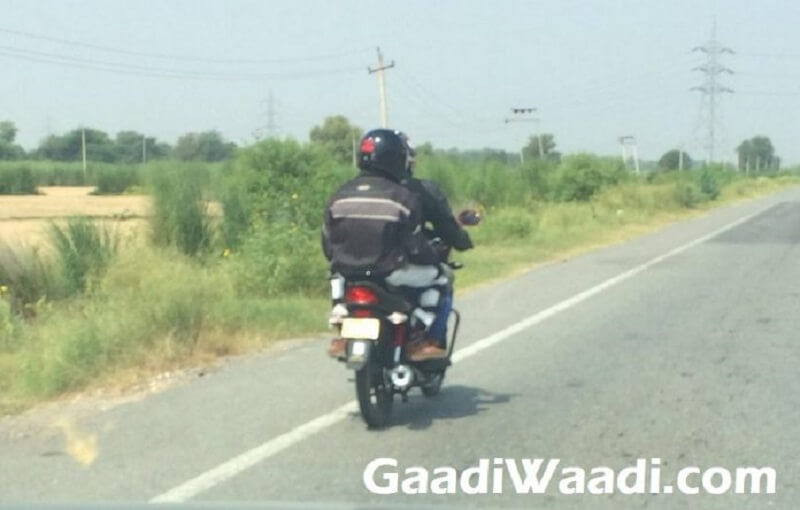 Braking duties will be taken care of by 240mm front disc/ drum and 130mm rear brakes. Talking about dimensions, the bike will be 2,005mm long, 735mm wide, 1,070mm tall. It will have a wheelbase of 1,265mm, and a ground clearance of 150mm. The seat height of the commuter will stand at 790mm. Feature-wise, there will be a full analogue speedometer and electric start function. Also Read – Upcoming Hero Bikes & Scooters in India

Since Hero MotoCorp plans to launch 15 new products during this fiscal year, we expect it to arrive towards the end of 2016. We will update you on the same as the bikemaker announces its launch details.