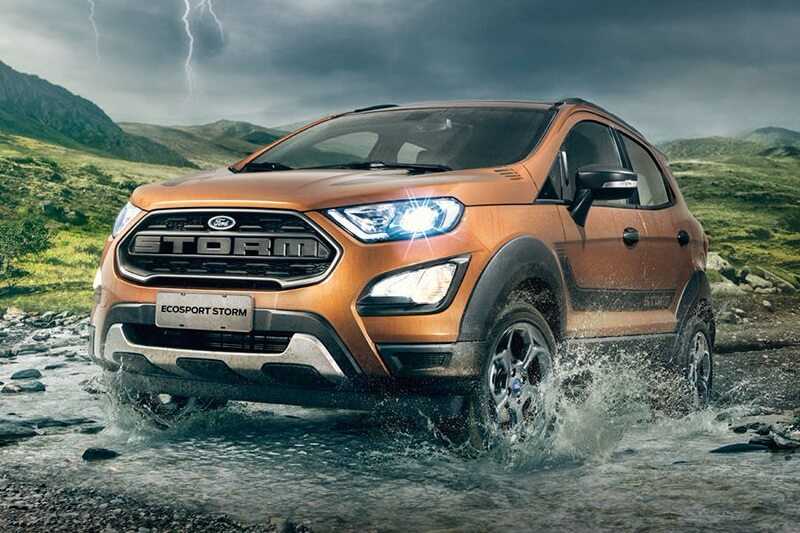 Ford will discontinue the award-winning 1.0-litre EcoBoost engine from its India line-up from April 2020.

The arrival of the stringent BS6 emission norms from April 2020 will see a drastic impact on the automakers offerings in the market. Maruti Suzuki has already announced to cease production of diesel cars, instead focusing on more petrol and alternative fuel options including CNG, hybrid and pure electric. A new media report claims that Ford will discontinue the award-winning 1.0-litre EcoBoost engine from its India line-up from April 2020.

This 1.0L direct-injection turbocharged petrol engine is mostly imported. To upgrade this engine to BS6, Ford will have to make an additional investment which lends to rise in pricing. Adding to it, the EcoBoost version only accounts for 5 per cent of EcoSport’s sales. Moreover, the Ford EcoSport EcoBoost is relatively expensive and less fuel efficient than the regular model. 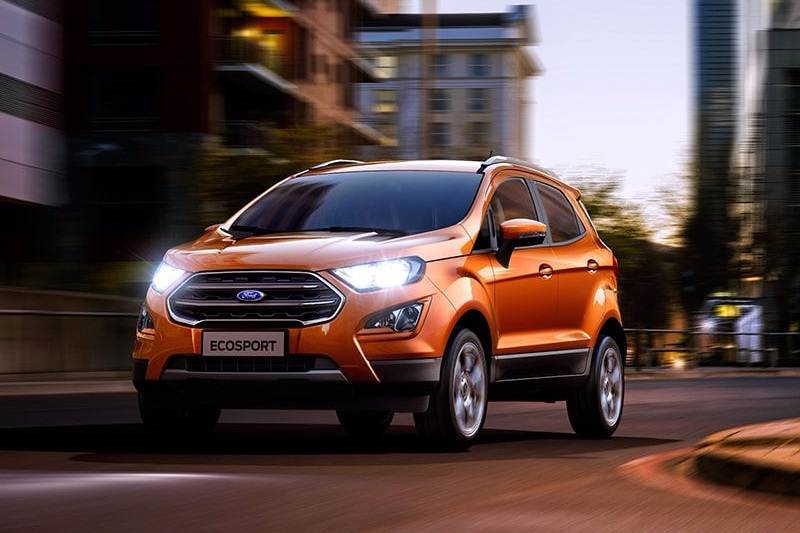 The report further claims that Ford will utilise the Mahindra’s new direct-injection version of the 1.2-litre, 3-cylinder turbo petrol engine. This engine currently powers the Mahindra XUV300. For people not in the know, Ford and Mahindra has joined hands to jointly develop products as well as sharing powertrains. Ford is reportedly impressed with the Mahindra’s new 1.2L TGDI engine, which develops significantly more power and torque than the EcoBoost engine. This direct injection petrol engine features a 250bar fuel-injection rail, which can develop around 130bhp and 230Nm of torque. The XUV300 comes with MPFI version of the engine that produces 110bhp and 190Nm. Also See – Ford EcoSport gets cheaper by up to Rs 57,000

This powertrain will power the Ford EcoSport. Adding to it, the company is also working on an all-new compact SUV, codenamed BX744 that is scheduled to be launched in 2021. The new compact SUV will also use the Mahindra’s 1.2L engine. The new Turbo GDI engine will also power the XUV300 compact SUV, which currently available with the 1.2L MPFI engine. This engine could also receive a twin-clutch automatic transmission.