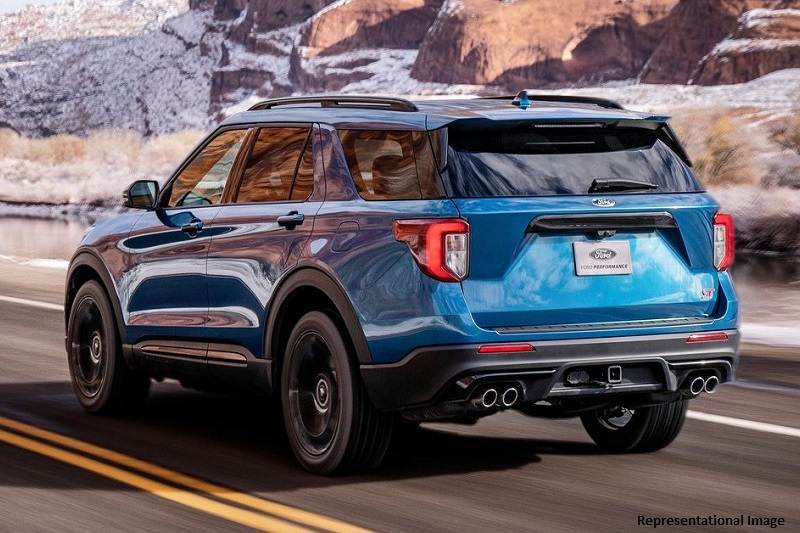 Out of 9 SUVs, 6 will be shared by both the carmakers.

Ford and Mahindra & Mahindra had announced their strategic alliance in 2017, followed by the agreements on engine sharing and connected car solutions. In April 2018, both the companies had signed an agreement to jointly develop a mid-size SUV for the emerging markets including India. Based on Mahindra’s platform and uses the brand’s engine, the new SUV is rumored to replace the Mahindra XUV500. The same SUV will also be cross badged by the American carmaker.

According to Financial Express, Mahindra and Ford will co-develop a total of 9 SUVs with a combined investment of over $600 million (which is around 4,300 crore). Out of 9 SUVs, 6 models (including compact and fully-flagged SUVs) will be shared by both the carmakers for domestic and export markets. Under the re-badging format, 3 new SUVs will be exclusively retail via Ford dealerships. 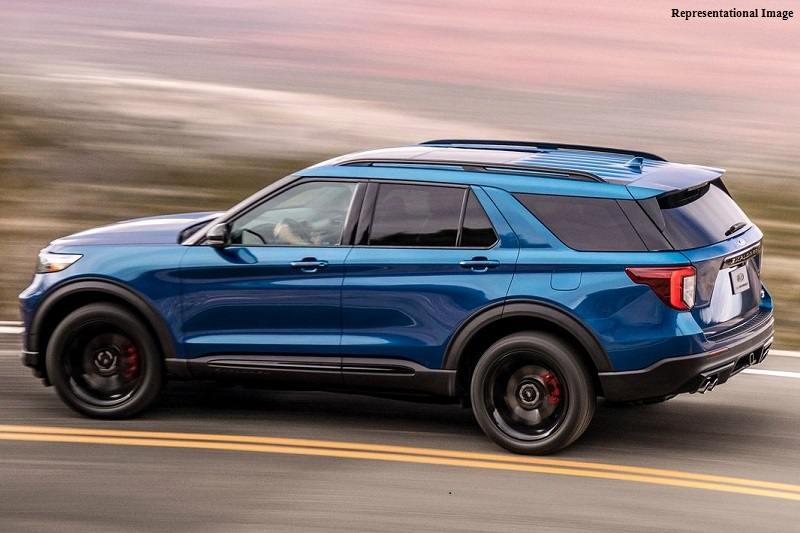 Major investment will be made via Mahindra & Mahindra for developing vehicle platform and powertrain. In order to avoid cannibalization, Ford India will tweak the design and body type of the vehicles with an investment of around $200 million. Read – Ford & Mahindra To Jointly Develop Hyundai Creta Rival