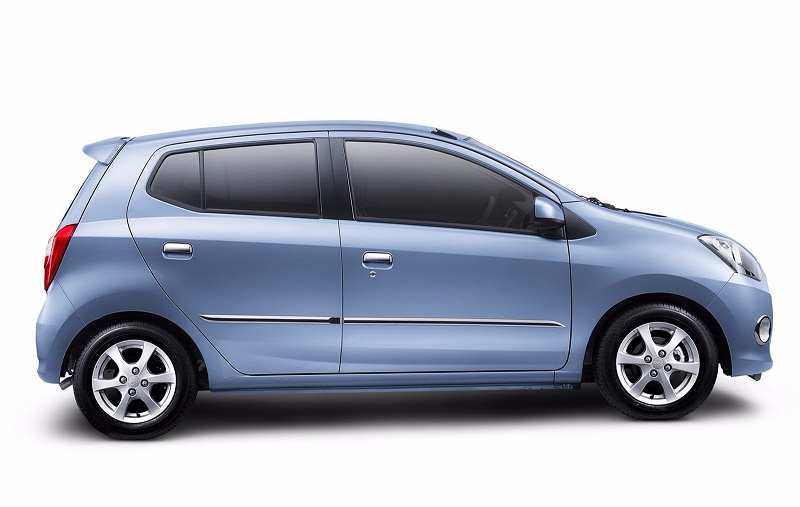 Based on the same platform as the Daihatsu Ayla, the vehicle is known as Perodua Axia in the Indonesian market.

It was a few days ago when we first informed our readers about Toyota’s plans of introducing Daihatsu brand in India, and now folks at CarWale have spotted Perodua Axia – the rebadged version of the Daihatsu Ayla – in Mumbai. The spotted vehicle had testing equipment, which further assures us of the brand being seriously considered for the Indian market.

Already on sale in Malaysia as the Perodua Axia, the vehicle will be sold as Daihatsu Ayla if it enters our market. The Ayla features a 1.0-litre, three-cylinder petrol engine that is good for 65.71bhp and 90Nm. Transmission options on offer are – a 5-speed manual and a 4-speed automatic. If launched, this 1000cc vehicle will take head on against the likes of Renault Kwid 1.0-litre, Alto K10 and other products with same capacity engines. 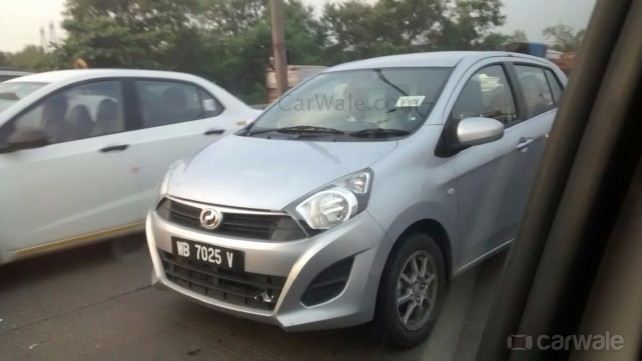 In terms of design, both the Perodua Axia and Daihatsu Ayla look similar. Only difference is the change in the badge. Despite being a budget hatch, it can easily accommodate five passengers with ease. Since the competition in the entry-level hatchback is too fierce, Toyota will have to achieve the highest level of localisation to price it competitively. And to do that, the company has already met some local vendors who have already been offering their components to other existing players.

Besides the competitive pricing, low maintenance cost is the second biggest factor that decides the fate of an entry-level product in long run. And in this aspect, Toyota is already a formidable player. 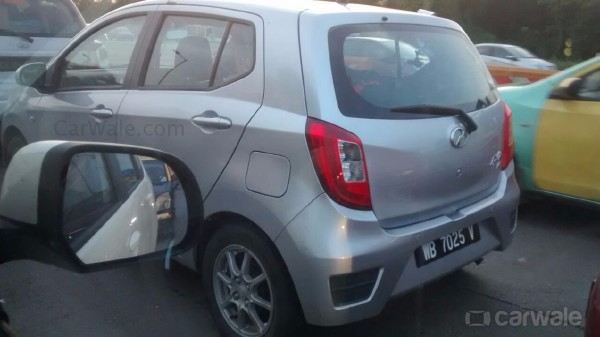 For people not in the know, Toyota is planning to introduce Daihatsu products in India by 2019. Though the company will develop separate dealership & service network in India, Daihatsu cars will initially be sold under Toyota initially.