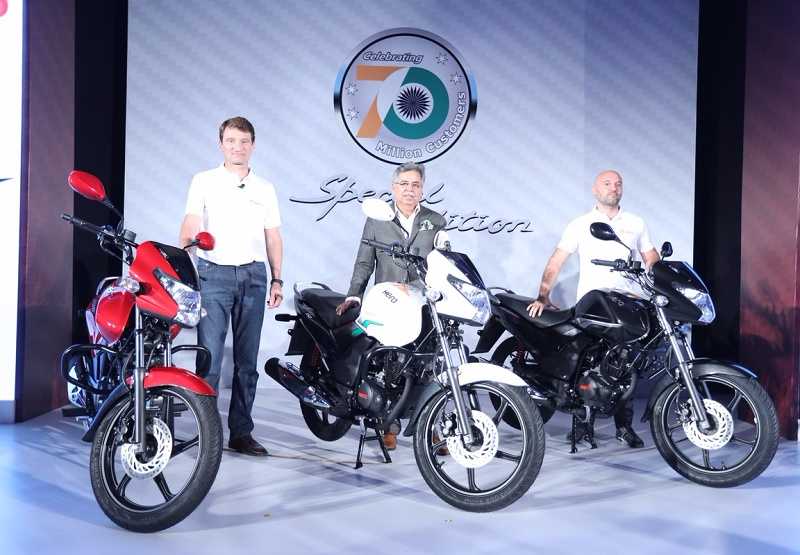 Available in two variants – drum and disc – the Hero Achiever iSmart is priced at Rs 61,800 and Rs 62,800 (ex-showroom, Delhi) respectively.

September 26, 2016 – Hero MotoCorp has finally announced the prices and details of the new Achiever iSmart 150cc bike during a press conference. The Hero Achiever iSmart is made available in two variants – drum and disc – priced at Rs 61,800 and Rs 62,800 (ex-showroom, Delhi) respectively. The bike comes in three colour options – Noble Black, Fiery Red and Valor Grey. The bikemaker also showcased a limited edition of Achiever 150 celebrating its 70 million sales in India. Since its a special edition, only 70 units of the bike will be sold in the market. Painted in White shade, the Hero Achiever 150 limited edition features tri-colour graphics, while rest of the design remains unchanged.

After the Splendor iSmart 110, the Achiever is the second Hero bike to feature iSmart technology. Early this month, the home-grown bikemaker announced its plan to launch 3 new bikes in the Indian market in 2016. While the new Hero Achiever iSmart is the first bike to go on sale, the new Super Splendor iSmart and Passion Pro iSmart will come later. 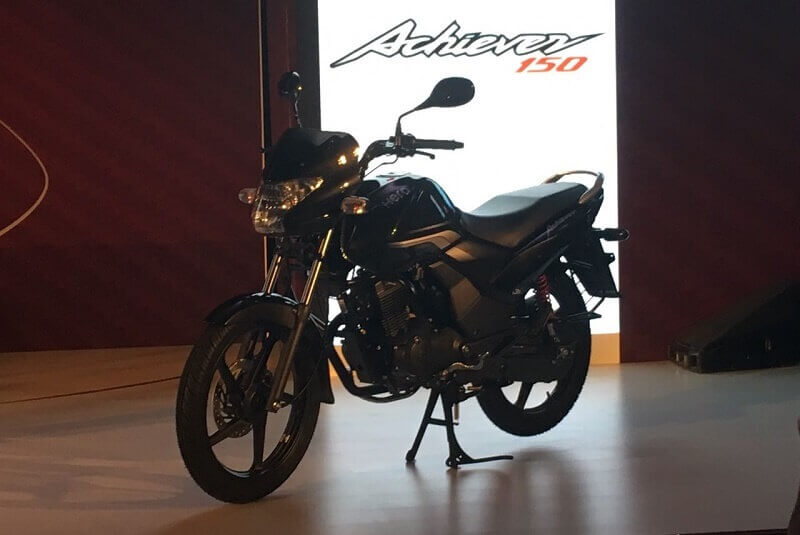 The new Achiever is benefited with Hero’s new start-stop technology, thus making it slightly more expensive than the current model. Adding to it, the 150cc motorcycle engine is compliant to BS-IV norms. The new model is being made available at Rs 61,800 (for drum variant) and Rs 62,800 (for the disc variant), ex-showroom, Delhi.

Power for the new Achiever comes from a 149cc, single-cylinder, air-cooled engine, which is compliant to BS-IV norms. This power mill, with a 5-speed gearbox, is capable of generating 13.4bhp of power at 8,000rpm and 12.8Nm of torque at 5,500rpm. Power is delivered to the rear wheels via a chain drive system. The bike can accelerate 0-60kmph in 5 seconds before hitting a top speed of 111kmph. 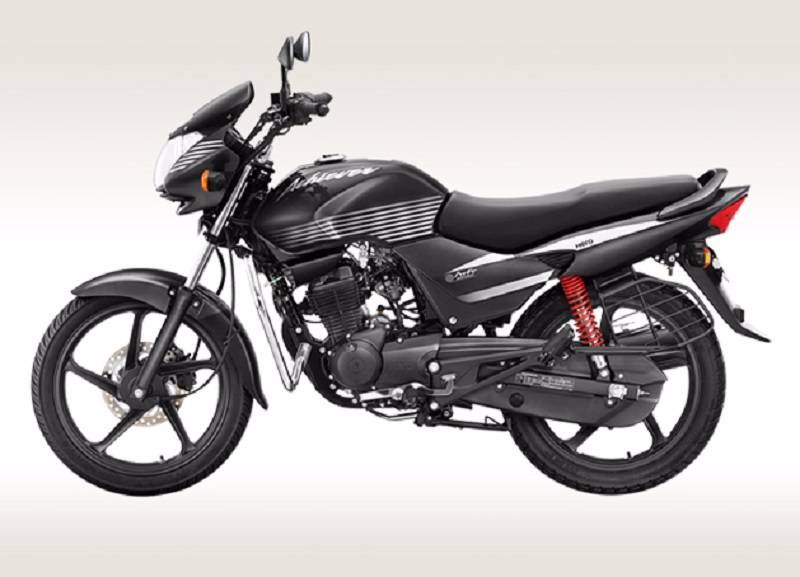 With Hero’s new iSmart technology (Start-Stop system), the new Achiever is a lot more fuel efficient than the previous model. Now, the bike delivers an average around 58kmpl – 65kmpl.