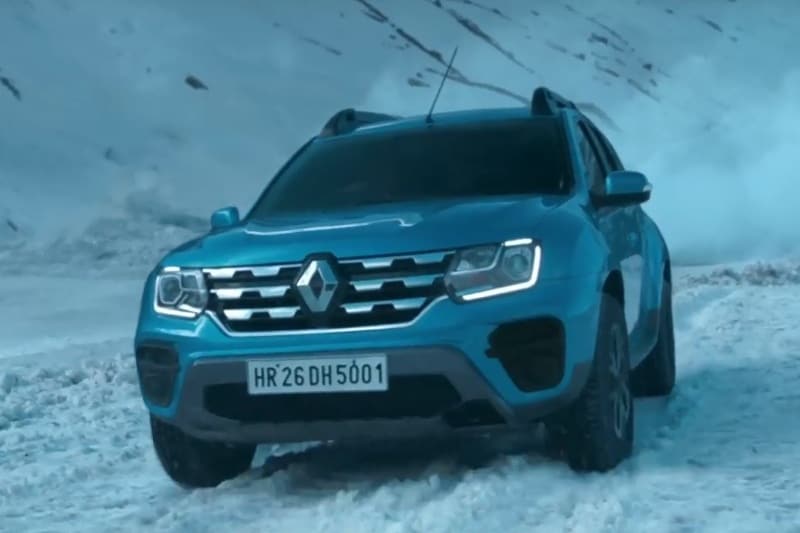 On coming April 2020, the new Bharat Stage VI (BS6) emission norms will be enforced across the nation. Most of the car manufacturers are currently in the process of upgrading their product lineup to make them BS6-compliant. Renault India recently announced its plan to discontinue its 1.5L K9K turbocharged diesel engine that powers Duster, Captur and Lodgy.

Reports suggest that the French carmaker might introduce a new petrol engine on the Duster SUV lineup. The new gasoline motor might replace the existing 1.5L powertrain and it could be sourced from the company’s global portfolio. Read – Renault Triber MPV Prices & Details

The 1.0L, 3-cylinder TCe turbo petrol engine is likely to power the third-generation Renault Duster in India. This new powertrain has been co-developed by Renault and Nissan and is claimed to deliver improved performance and fuel efficiency with low carbon emissions. It meets the global emission norms for 2023.

Recently, a camouflaged test prototype of the BS6-ready Renault Duster has been caught on the camera. While the front design of the spied model looks similar to the existing Duster, it’s likely to feature a BS6-compliant petrol engine. The SUV’s BS6-ready model might come with a 5-speed manual and a CVT gearbox options. It will go on sale before the April 2020 deadline.