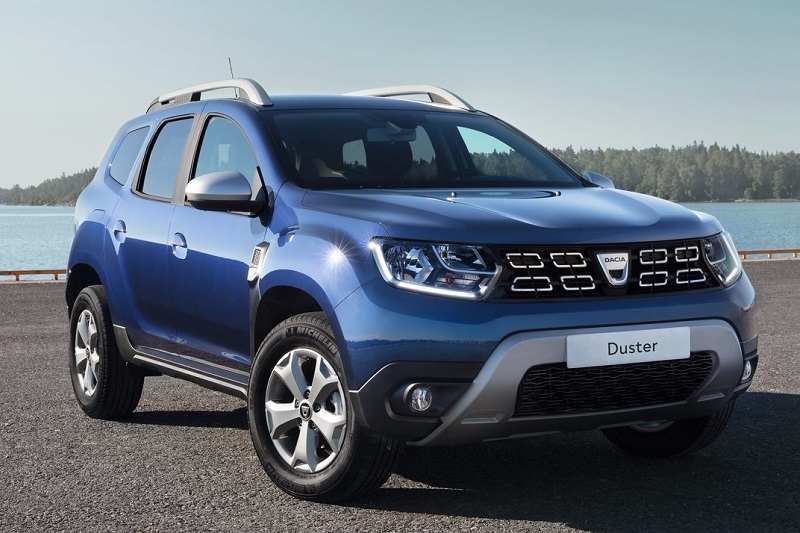 In India, Renault is planning to discontinue its all diesel vehicles by April, 2020. Currently, the company has a 1.5L K9K diesel powertrain that does duty in Duster, Captur and Lodgy MPV. That means, the carmaker will have the naturally aspirated 1.5L petrol unit only. This gasoline motor isn’t only underpowered than most of its rivals, but doesn’t support AWD (all-wheel-drive) system.

With the increasing popularity of the small capacity petrol engines, Renault might bring in its latest 1.0L turbocharged fuel injected powertrain in India as well. We have reported earlier that the third-generation Renault Duster will be made available with smaller turbocharged petrol engines only. The new gasoline powertrains will meet the global emission norms for 2023.

The 2023 Renault Duster could get the new 1.0L petrol engine in India along with the 1.2L turbocharged petrol motor. Rumour also has it that the SUV’s new model could get an electric powertrain along with comprehensive cosmetic and feature upgrades. The SUV recently received a mid-life update with 25 new features.