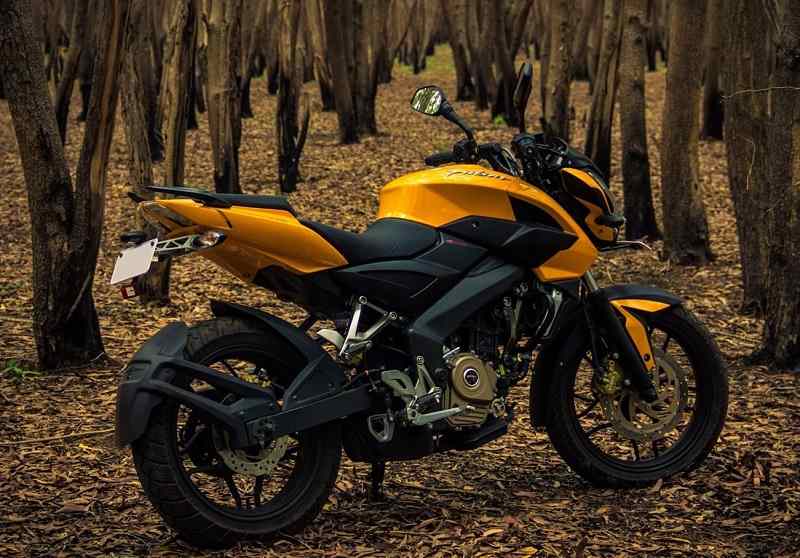 Discounts will be available on select Pulsar models till 14th September, 2016 across all Bajaj dealerships.

Bajaj Pulsar, one of the most successful entry-level sportbikes, has completed 15 years in the country. In order to celebrate the occasion, Bajaj Auto is offering discounts on select Pulsar models up to Rs 14,000. One must note that the schemes benefits will be available on Pulsar 135LS, 150, 180, 220F, AS150 and AS200 till 14th September, 2016 across all Bajaj dealerships. 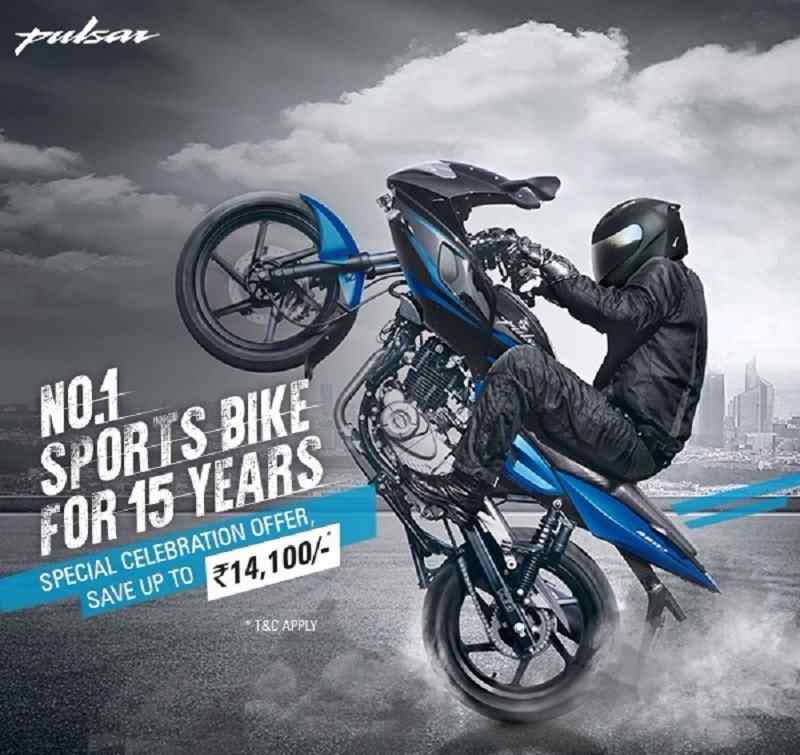 In 2001, the home-grown bikemaker introduced the Pulsar 150 which was the first Indian bike to come with standard front disc. The proof of its popularity lies in the fact that the bike received an order of 1500 units for the Indian Army within few months of its launch. After the Pulsar 150, the Pune-based bikemaker introduced its more powerful version, followed second generation and several other models at regular intervals.

In its Indian journey of 15 years, Bajaj Pulsar has earned trust of lakhs of bike enthusiasts. The Pulsar range is among pioneers of performance motorcycles in India. Besides these celebratory discount schemes, the bikemaker is also preparing to add one more Pulsar model in the lineup – VS400. The Bajaj Pulsar VS400 will the powered by a 373.27cc single-cylinder liquid-cooled engine that’s good for 35bhp and 30Nm. Upon its launch, the VS400 will become the fastest Pulsar in the lineup.