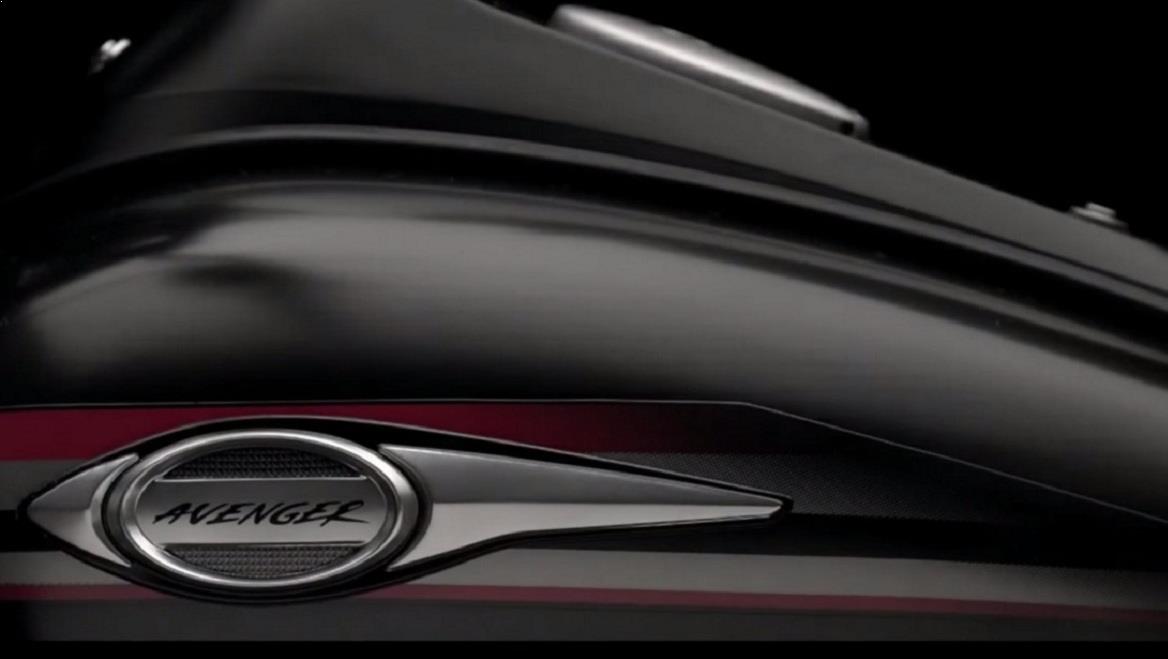 Bajaj Auto is planning to launch a range of new bikes in India in the next 2 years. The company is aiming to expand its popular Avenger cruiser line-up with new models. Earlier this year, Rajiv Bajaj, Managing Director Bajaj Auto had said that “Pulsar and Avenger brands are very important for us and there will be more attention on increasing the business of both the brands”. Now, Moneycontrol reports that Bajaj Auto is working on a bigger, more powerful version of the Bajaj Avenger. The new model will hit the showrooms before March 2018. Likely to be called Bajaj Avenger 400, the new cruiser motorcycle will challenge the Royal Enfield motorcycles.

Bajaj Auto is enjoying decent success with the Dominar 400, which was launched in late 2016. Besides Avenger 400, the company is also aiming to venture into the mid-size motorcycle segment with a new adventure-tourer bike. If media reports are to be believed, the new motorcycle could be based on the Dominar 400. With this motorcycle, the homegrown automaker is aiming to challenge Royal Enfield’s 411cc RE Himalayan. Coming back to Bajaj Avenger 400, the new cruiser motorcycle will be powered by a 373.3cc single-cylinder engine with triple spark engine and liquid cooling technology. In terms of power, the engine will put out 35PS of power against 35Nm of torque and will come paired to a six-speed gearbox, that will transmit power to the front wheels.

It is expected that engineers will tune the chassis and engine to match up with its cruiser character. For those not in know, Bajaj Avenger was first launched in 2001 and is currently available with 220cc and 150cc engines. With additional power and superb cruising capabilities, the new Bajaj Avenger 400cc will be a close competition for the Royal Enfield bikes and will appeal to the targeted customer base.

That said, the new 400cc Avenger will take on the likes of Royal Enfield Thunderbird and UM Renegade.  It will be the fourth addition to Bajaj’s new cruiser line-up that includes Street 150, Street 220 and Cruise 220. As a reminder, Bajaj’s partner – KTM – is also working on an all-new adventure motorcycle that is likely to be launched in 2018. To be based on the KTM Duke 390, the new adventure bike is expected to be unveiled early next year. Read: Bajaj V15 Price, Specifications, Mileage & Images

Bajaj Auto has confirmed that the new Avenger model will soon join the cruiser lineup. Although, the exact launch date and other details are still under the wraps. If media reports are to be believed, the new Avenger 400 could be launched before March 2018. This high-capacity cruiser will be powered by a 373.3cc engine that also powers the Dominar 400. We will update you as soon as Bajaj announces its launch details.

Bajaj auto holds a reputation for bringing in innovative products that are pioneers of their own niche territory. And the best thing is that they are available across an affordable price range. The biggest proof of this fact was presented by Pulsar RS 200 and 150cc Avenger in recent years. The new Bajaj Avenger 400 price is expected to be around Rs. 1.50 lakh (ex-showroom).

Bajaj Auto’s upcoming cruiser motorcycle – Avenger 400 – will share its mechanics with the Dominar 400. Powering the cruiser is a 373.27cc, single-cylinder, liquid-cooled engine that also powers the Duke 390; however, this engine has been tuned for Dominar 400. It is expected that Bajaj engineers will make changes to the chassis and engine to suit cruiser motorcycle needs. In Dominar, this engine churns out a maximum power output of 34bhp at 8,000rpm along with a peak torque of 30Nm at 6,500rpm. The engine uses 6-speed gearbox to transmit power to the rear wheel. The Dominar 400 is claimed to achieve 0-100kmph in 8.3 seconds before hitting a top speed of over 140kmph. Read: Bajaj Pulsar RS400 | Bajaj Pulsar CS400 | Bajaj Pulsar 150NS | Bajaj Pulsar 180NS

Sharing engine specs with the Dominar 400, the new Avenger 400cc model is expected to deliver around 30kmpl on the highway. In the city-riding conditions, the bike could return close to 24kmpl.

The new Avenger 400 is likely to be designed on the existing platform. Though, Bajaj engineers will make changes to the chassis to accommodate a bigger engine. The powerful version of the cruiser will get a wider rear tyre and the low-slung seating position for a comfortable ride. The biggest challenge for Royal Enfield, in that respect, is affordability and it is the same point where Bajaj Auto gets benefit of doubt. If this model comes in play, it will not only help in boosting sales on national level but international level trade figures will witness a drastic improvement on same scale.