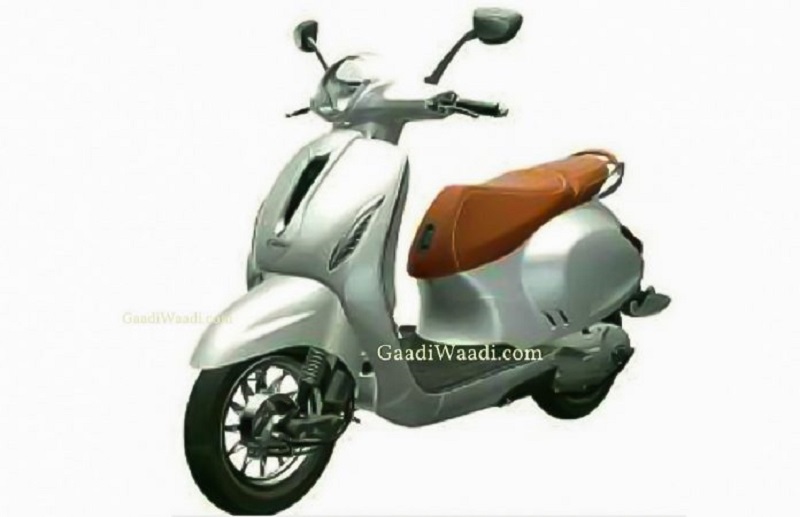 Next Bajaj Chetak will be a premium scooter and will take on the likes of Aprilia SR125, Suzuki Burgman Street 125 and TVS NTorq 125.

Bajaj Auto, the homegrown two-wheeler maker is aiming to re-enter into the scooter segment. What’s interesting is that the company is likely to re-introduce the iconic Chetak nameplate to start their second innings in the scooter segment. It was speculated that the new Chetak could be launched in 2018; that didn’t happen. In fact, Bajaj officials stick to their words of not entering into scooter segment anytime sooner. Instead, the company is focusing on motorcycles to drive their sales in the highly competitive market. Read – All-New Bajaj Pulsar 125 In The Works

In recent past, there is a strong demand for scooters in India. In fact, Honda Activa is currently the best-selling two-wheeler of the country. Keeping growing demand for scooters in mind, Bajaj is now reportedly seriously looking at options to finally re-enter in this segment. And, What’s better than Chetak to make a formal announcement. However, Bajaj is yet to make an official announcement on the launch of scooters in India. 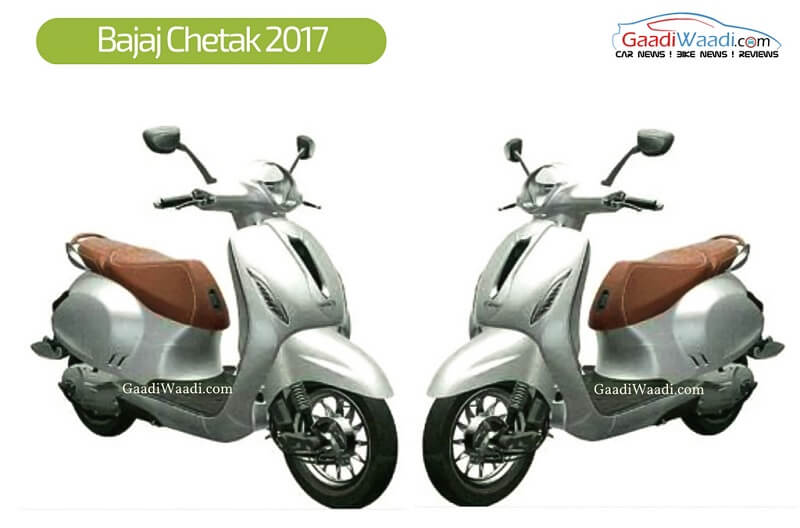 According to Gaadiwaadi.com, the new Bajaj Chetak will make a comeback next year. It will be a premium scooter and will take on the likes of Aprilia SR125, Suzuki Burgman Street 125 and TVS NTorq 125. However, the Chetak is expected to come with a premium price tag of around Rs 70,000. What’s more fascinating is that an electric version of the scooter is also under the development, which will eventually go on sale in 2020. Also See – Bajaj Pulsar 250 Is Coming Soon

The report suggests that the electric scooter is most likely to be called the ‘Chetak Chic Electric’ and will come with a decent running range on full charge. The next Chetak is likely to offer comfortable riding, high fuel efficiency and ample storage space to carry your daily belongings. Expect several class-leading features as well. The new model is expected to be equipped with a 125cc, single-cylinder air-cooled engine, which is likely to deliver around 9.5bhp.