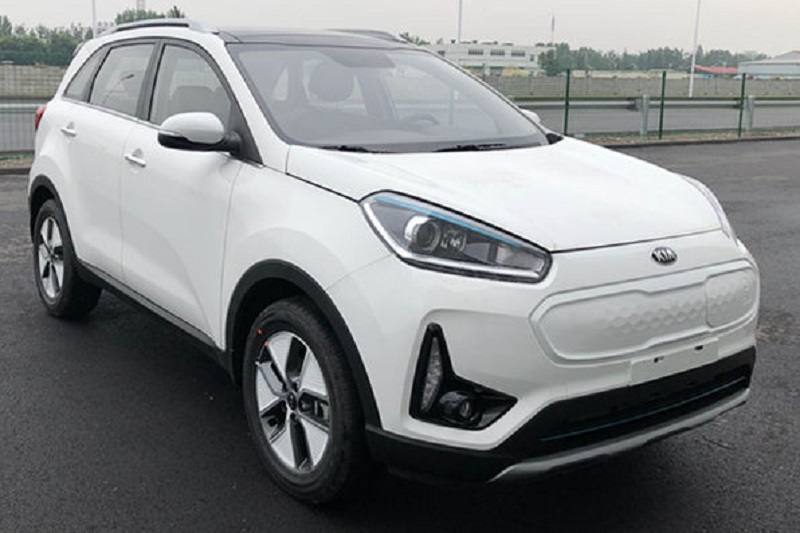 Kia KX3 SUV has been designed and developed exclusively for the Chinese market by Dongfeng Yueda Kia.

Kia KX3 the subcompact SUV first broke cover in its concept form at the 2014 Guangzhou Auto Show, and its production model was showcased in 2015. The SUV received its first facelift in 2016, and launched at the Chengdu Auto Show in China. For people not in the know, the Kia KX3 has been designed and developed exclusively for the Chinese market by Dongfeng Yueda Kia. Read – Kia Tusker SUV Is Coming Soon To India

Now, the company is working on the pure electric version of the Kia KX3. Reports suggest that the Kia KX3 electric SUV might have its global debut in the last quarter of 2018. One must note that it’s a China-only product and won’t come to India. Read: Kia Rio Hatchback – What To Expect? 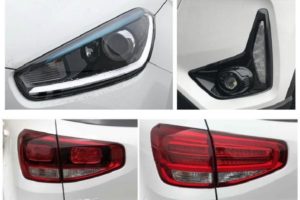 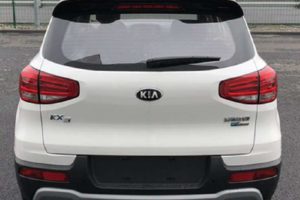 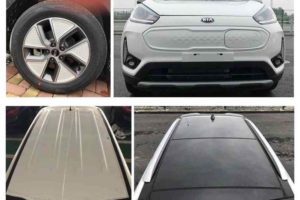 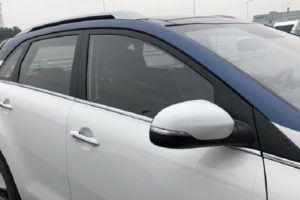 Underpinning Hyundai Creta’s platform, the Kia KX3 features a neat and simple design. Upfront, the subcompact SUV gets the stitched-up tiger nose grille and headlamps with blue accents. You can notice an electric charging port integrated on the left side of the grille similar to the Kia Niro EV and Hyundai Kona electric SUV.

Adoring the side profile are the 17-inch alloy wheels and A-pillars with blue shade running back to the upper portion of the C-pillar. Dimensions of the Kia KX3 measure 4,290mm (length), 1,780mm (width) and 1,635mm/1,650mm (height). The SUV’s electric version is 20mm longer and 5mm taller than the conventional fuel model. It comes with 215/60 R17 tyres, and has kerb weight of 165kg. Read: Kia Grand Carnival MPV – What To Expect?

Under the skin, the Kia KX3 houses a Hyundai Mobis-sourced 81.4 kW (111 PS) electric motor coupled to a 129Ah (~45.2 kWh) battery Li-ion battery. This electric powertrain can attain a top speed of 150kmph. The power figure and driving range of the SUV are still under the wraps. Though, the reports suggest that it might deliver an electric range of 380 kilometers.