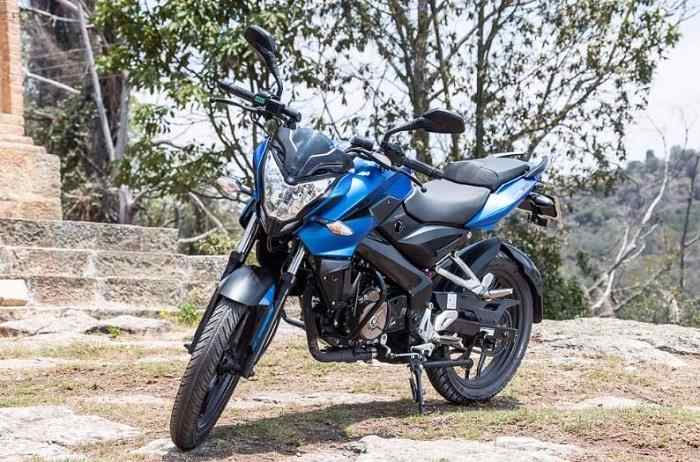 Likely to be launched in 2019, the new Bajaj Pulsar 125 model will rival the Honda CB Shine SP and Hero Glamour 125

We informed you earlier that Bajaj is working on the new-generation Pulsar range, including a 250cc Pulsar for Indian market. The Bajaj Pulsar 250 is expected to be launched in the country in 2019. The homegrown automaker is also working on BS-VI compliant engines for the upcoming Pulsar range. If media reports are to be believed, Bajaj is also working on all-new 125cc Pulsar. The new Bajaj Pulsar 125 is likely to be launched in 2019.

The next-generation Pulsar 125 will also be compliant with new safety norms, applicable on all two-wheelers with 125cc or above engine capacity. This new motorcycle will replace the Pulsar 135 LS, which is unlikely to enter into new-generation. Read- Bajaj Pulsar set for a generation change

If reports are to be believed, the Pulsar 125 is currently in its early development stage. The vehicle is expected to be ready by April 2019; though launch could take place by mid-2019. We will update you as soon as Bajaj announces anything on the same.

The new Pulsar 125 is expected to feature a 124.6cc engine, which means it will not require ABS as mandatory. However, it will feature CBS (combi-braking system). This will help Bajaj to price this model competitively. We believe that the new Bajaj Pulsar 125 price could start at Rs 63,000. Also See – 2018 Bajaj Dominar 400 – All Details

The new Pulsar 125 is expected to be powered by a 124.6cc single-cylinder engine that is capable of producing 11bhp of power and 11Nm of torque. Power will be transmitted to the rear wheel via a 5-speed gearbox.

The Pulsar 125 will rival the Honda CB Shine SP and Hero Glamour producing 10.1bhp and 11.3bhp, respectively. The new model will be light and sporty, but it will not carry the LS badging as the LS 135 failed to generate volumes for the maker.