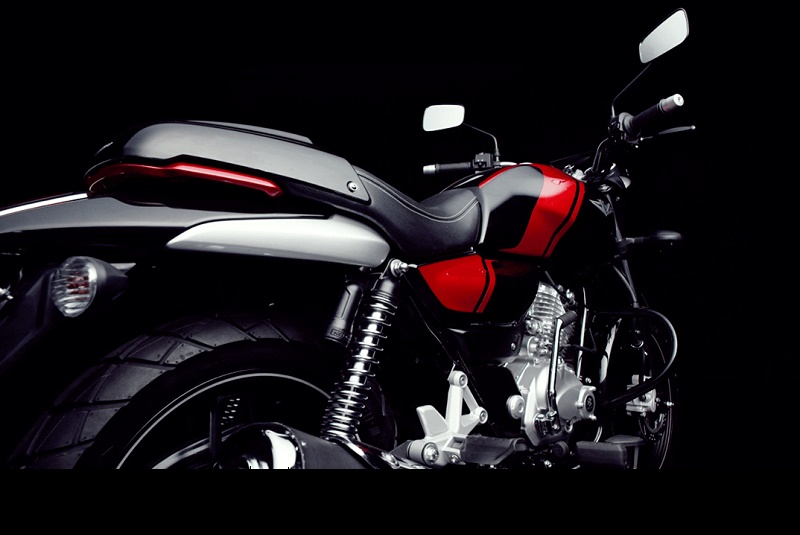 After the success of the V15, the bike made of INS Vikrant’s Metal, the company is now planning to bring in the more powerful motorcycles under Bajaj V range. In a recent media interaction, Rajiv Bajaj has confirmed that the company is working on two new motorcycles under the V brand (possibly Bajaj V20 and Bajaj V40). While he didn’t reveal the exact specifications of the two motorcycles, he confirmed that one of the two bikes will come in November 2016 followed by the another one within the next six months after that (probably in May or June 2016).

Here’s what we expect from Bajaj V20 –

Since the V15 is a 150cc motorcycle, we can safely expect the Bajaj V20 to feature a 200cc engine. Powering the vehicle could be the same 199.5cc, single-cylinder, liquid-cooled engine that does duty in the Pulsar NS200 and the RS200. Mated toa 5-speed gearbox, this engine churns out a maximum power output of 24bhp and a peak torque of 18.6Nm. Having said that, the company hasn’t revealed the exact specifications of the upcoming V20. 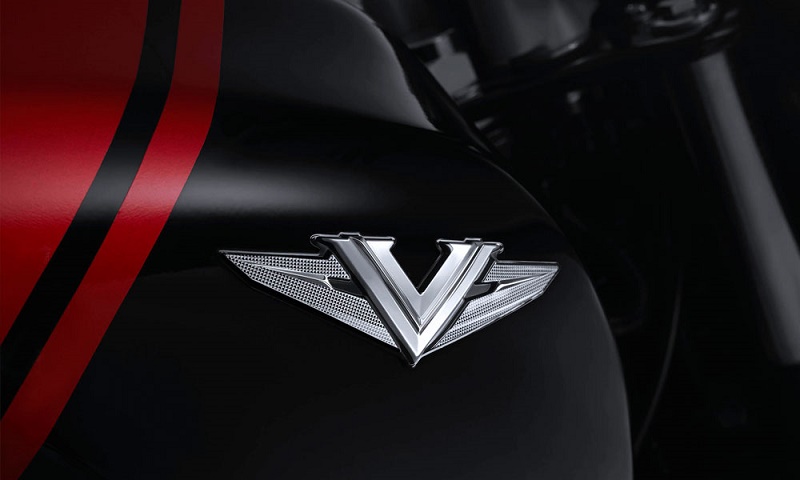 Besides the bike’s connection with the Indian Navy’s first aircraft career, another thing that seems to have worked in favour of the V15 is its distinct styling. The V15 has design elements of cafe racer and scrambler, and we expect the Bajaj V20 to resemble its younger sibling. The reason we say this is because of Bajaj’s tradition of keeping the basic design elements intact in most bikes under a brand. We have seen this in the case of Discover and Pulsar range of motorcycles. But then, we could be wrong as well. We’ll update you on this as soon as we see a test mule of the motorcycle.

As mentioned earlier, the Bajaj V20 could be launched in November 2016. This was revealed by Bajaj Auto’s Managing Director Rajiv Bajaj during a recent media interaction. More details on this are expected to be revealed closer to its launch.

Bajaj is known for keeping the prices of its products quite competitive, and the V20 may not be an exception since the company aims to increase its volume with the help of this. Expected to be made available in both Non-ABS and ABS versions, we expect it to be priced between Rs 90,000 – Rs 1.10 lakh (ex-showroom)

If the Bajaj V20 features the RS200’s 199.5cc engine, we expect it to return the mileage equivalent to the later.