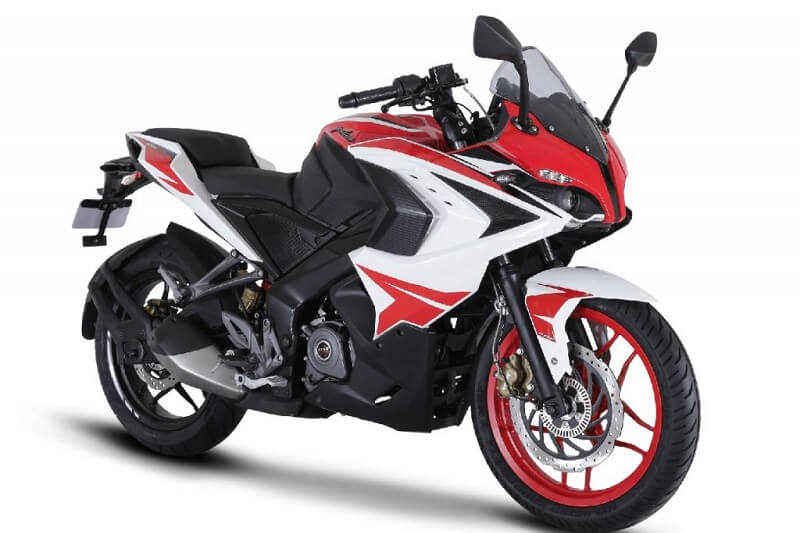 Bajaj Auto has launched the 2018 Bajaj Pulsar RS200 in the Indian two-wheeler market. The new model is the Racing Red colour variant. This variant adds to the already existing ‘Racing Blue’ and ‘Graphite Black’ colours, which were launched in 2017. The 2018 Pulsar RS200 is available in two variants – Non ABS and ABS – priced at Rs 1.24 lakh and Rs 1.36 lakh (ex-showroom Delhi), respectively. The new model comes equipped with BSIV compliant engine. Except for the new Racing Red colour, the bike remains the same. 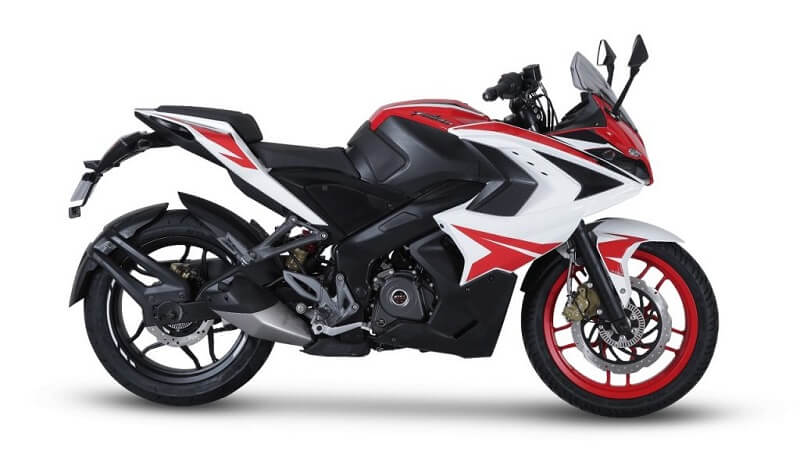 Talking about the new Racing Red edition, the bike comes with a red colour front and a black rear alloy wheel. Commenting on the launch of the new colour, Mr. Sumeet Narang, Vice President, Marketing, Motorcycle Business, Bajaj Auto said: “The Pulsar RS200 offers unparalleled design, fit and finish of the dream super sports bike and is a best seller among Indian youth. The ever growing 4500+ strong Pulsar Maniacs community and India’s biggest biking festival – The Pulsar Festival of Speed both of which are centered on Pulsar RS200 are a testament to its popularity and success.”

Bookings for the new racing red editions of the 2018 Bajaj Pulsar RS200 has already started at all Bajaj dealerships, while deliveries are all set to commence in next few days. The sales of the RS200 shows dip in the last few months. With this new edition, the company hopes to improve its sales. 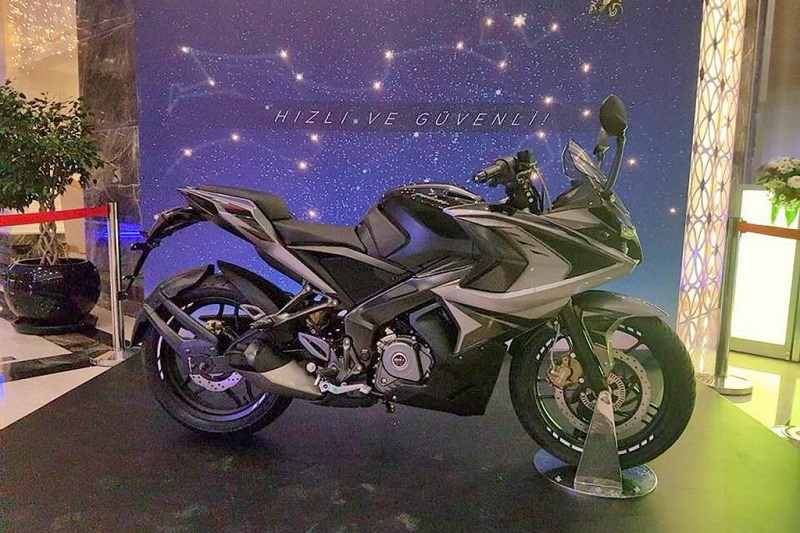 Powering the new Bajaj Pulsar RS200 is the same 199.5 cc single cylinder, liquid cooled, 4 valve, triple spark engine churning out 24.1bhp at 9,750rpm and 18.6Nm at 8,000rpm. This fuel injected motor, with a 6-speed gearbox, offers a top speed of 140.8kmph. Though, it is upgraded to meet BSIV emission standards in India. Read – Bajaj To Launch These 7 Bikes in India in Next Two Years

The new Pulsar RS200 is available in two versions – Non ABS and ABS. While the Non ABS version is priced at Rs 1.24 lakh, the ABS-equipped model is tagged at Rs 1.35 lakh. Prices are ex-showroom Delhi.