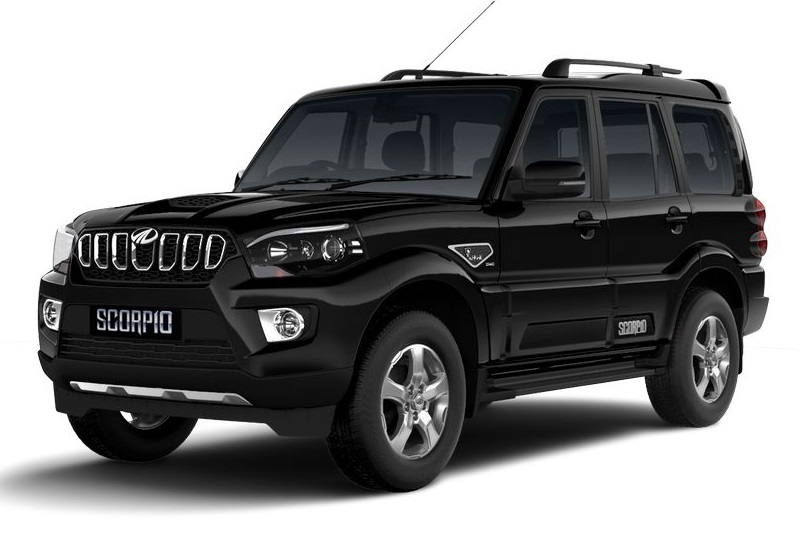 Mahindra will have the freshest portfolio of petrol engines in India with 1.2-litre, 1.5-litre and 2.2-litre engines

Post BSVI emission norms from April 2020, diesel car prices will further increase. Experts believe that the price gap between the Petrol and diesel vehicles will increase by up to 2.5 lakh from the current 1 lakh. Mahindra, India’s leading UV maker, is heavily dependent on diesel models. In fact, diesel accounts for the brand’s maximum sales.

In order to reduce the impact of new emission norms, Mahindra has started working on a range of new petrol engines. A new media report claims that barring Bolero, all existing Mahindra SUVs will be available in petrol and diesel fuel options. The company has recently launched the new XUV300 sub-4 meter SUV, which also mark the debut of brand’s new 1.2-litre turbocharged petrol engine. This engine is capable of producing 110bhp of power and segment-leading 200Nm of torque. 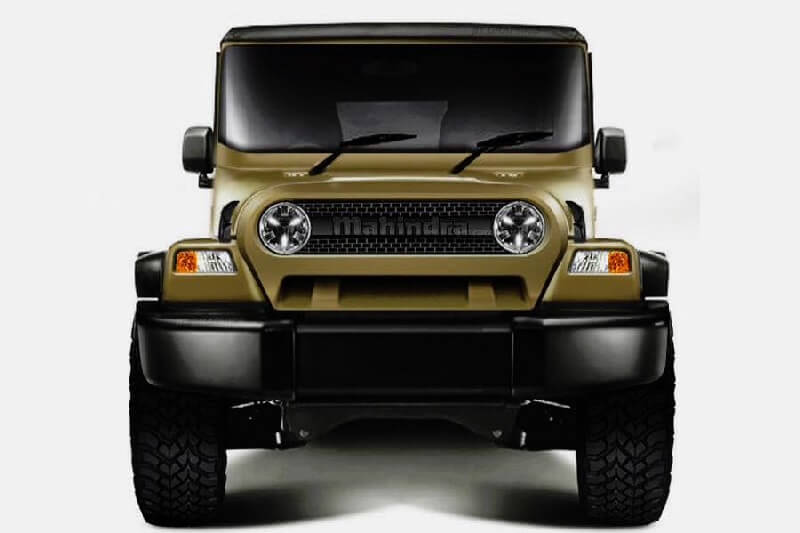 On being asked about BSVI impact, Dr. Pawan Goenka, MD, Mahindra & Mahindra, said, “What happens post BS-VI is a question that everybody asks. I have said that for small SUVs, and small cars, probably there will be a significant switch towards petrol, but for large SUVs, I think it will be diesel. Where the line is drawn between mid and large, we do not know. A 1.2-litre engine will certainly become more petrol. A 2-litre engine will certainly be diesel. The 1.5-1.6 litre is on the edge and where it goes we don’t know.”

He further said that Mahindra will have the freshest portfolio of engines in India with 1.2-litre, 1.5-litre and 2.2-litre engines. All three will come in diesel and petrol. This clearly suggests that the company will soon offer petrol versions of its existing range. Mahindra is working on the next-generation XUV500, Scorpio, Bolero and Thar. Adding to it, the company is also developing a new SUV based on the XUV300 compact SUV.

Previous media reports claim that Mahindra is also working on all-new 2.0-litre turbocharged diesel engine, which will debut in the next=gen XUV500. This engine is reportedly to offer close to 180PS of power. Adding to it, Ford’s upcoming SUV based on the XUV500 will also use this powertrain.