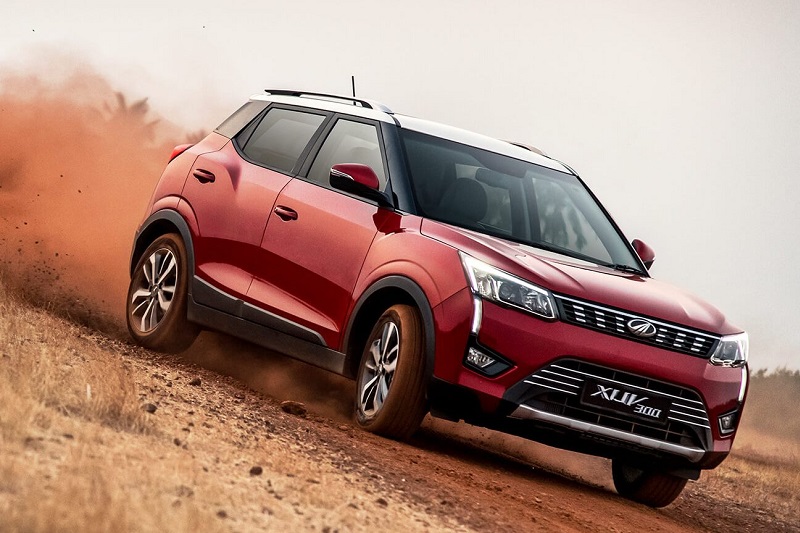 Mahindra XUV300, the newly-launched compact SUV from the home-grown carmaker, has been priced from Rs 7.90 lakh – Rs 11.99 lakh (ex-showroom).  Initially, the subcompact SUV has been made available with 110bhp, 1.2L petrol turbocharged and 115bhp, 1.5L diesel engines and a 6-speed manual gearbox. At the launch event, the carmaker has confirmed that it will soon introduce the AMT (automated manual transmission) variant of the XUV300.

While the official launch date of the Mahindra XUV300 AMT is yet to be announced, a latest media report claims that it will hit showrooms next month (i.e. March, 2019). The AMT gearbox is likely to be offered with all four trims – W4, W6, W8 and W8 (O). Mahindra might source the transmission unit from Magnetti-Marelli that also supplies AMT gearboxes to Maruti Suzuki. Read – Mahindra XUV300 Vs Tata Nexon 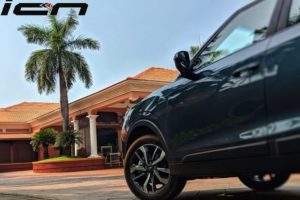 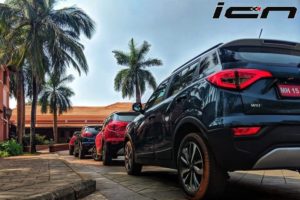 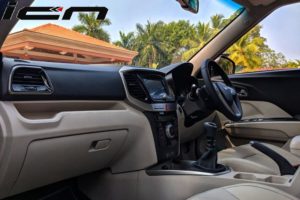 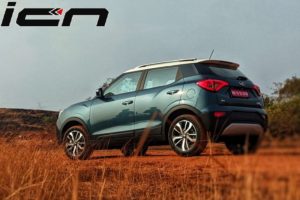 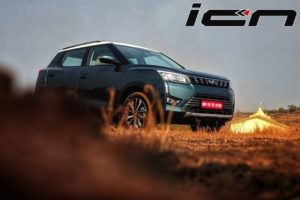 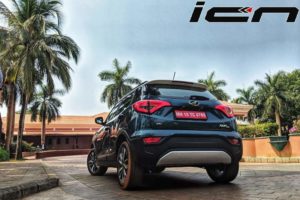 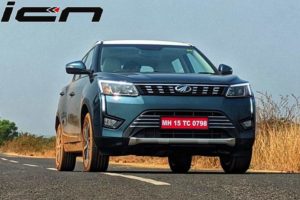 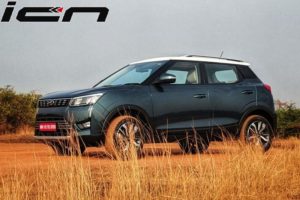 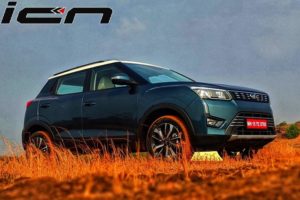 The report further suggests that Magnetti-Marelli sourced AMT unit will be offered for a limited time period. At a later stage (next year), it will be replaced with the conventional automatic transmission. The same is likely to be happened with the Mahindra Marazzo premium MPV. The Mahindra XUV300 AMT is expected to be priced Rs 20,000 – Rs 30,000 premium than the manual variants.