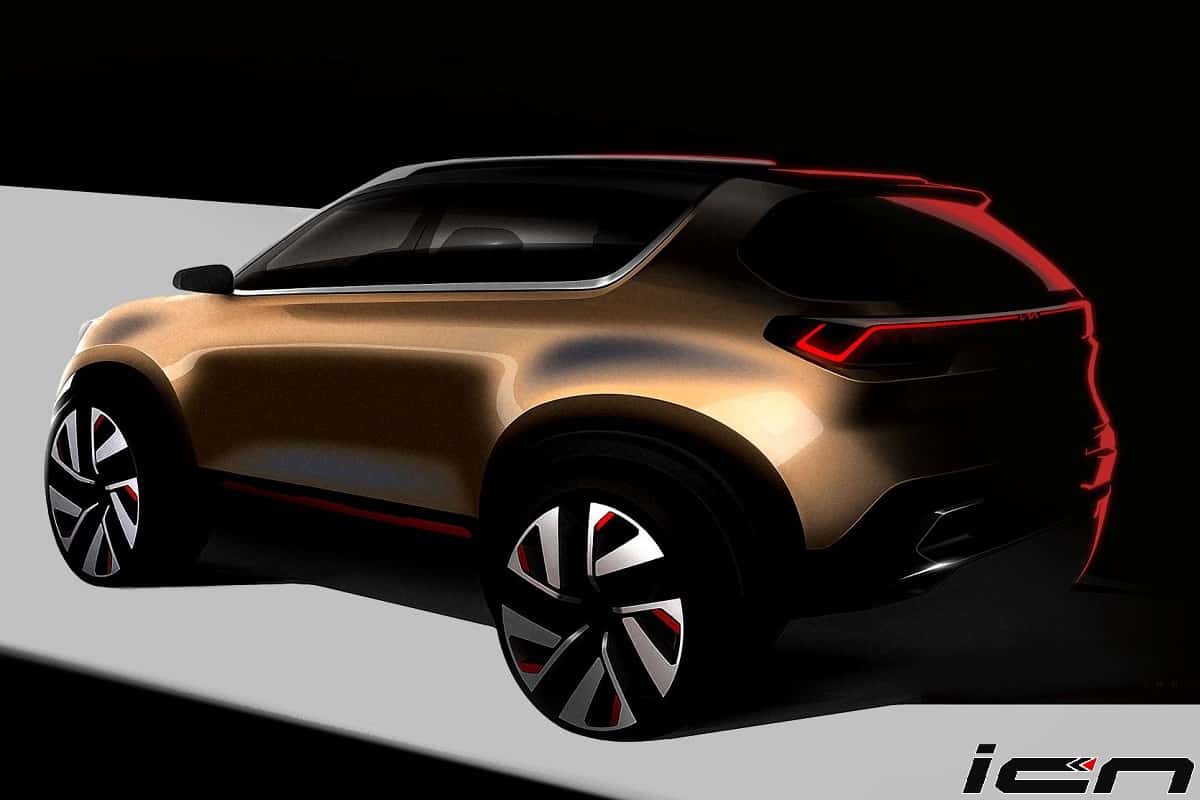 Auto manufacturers are betting big on the compact SUV segment to drive sales in future. The compact SUVs are favoured for their practicality, comfort and manoeuvrability. Currently, the segment is dominated by Maruti Suzuki Vitara Brezza, Hyundai Venue and Tata Nexon, which will be soon challenged by a range of new models. Here’s brief on the upcoming subcompact SUVs that are slated to launch by early 2021.

Kia Sonet will be the third offering from the South Korean carmaker in the country. The carmaker has confirmed that the Sonet will make its global debut on 7th August, followed by its launch in September, 2020. Kia’s new compact SUV will share its platform and powertrains with the Hyundai Venue. Though, it will look completely different from its cousin. The carmaker says that the Sonet will be packed with several segment-first features. Some of its key features will include Kia’s UVO in-car connectivity suite, Bose sound system, segment’s largest 10.25-inch touchscreen infotainment system, wireless charging, keyless entry and more.

Toyota is ready to bring in its second rebadged product under its global partnership with Suzuki in the month of September, 2020. Called the Toyota Urban Cruiser, the subcompact SUV will carry differently designed front fascia along with other minor tweaks. Interior will also witness subtle changes including lighter interior theme and Toyota badge on the steering wheel. Under the hood, the things will remain unchanged. That said, it will come with the BS6-compliant 1.5L SHVS petrol engine with 5-speed manual and a 4-speed automatic gearbox options. Reports suggest that official bookings for Urban Cruiser will begin by 3rd week of August, 2020.

The French carmaker will soon foray into the subcompact SUV space with the all-new Renault Kiger. The model is likely to come during the upcoming festive season (possibly by October, 2020). Based on the CMF-A+ platform, the Kiger will be the smallest and most affordable SUV from Renault in the country. The spy pictures confirm that the vehicle will have SUV-ish stance with sporty design bits such as wing-like grille with chrome line, headlamps with slim LED DRLs, beefy C-pillar, sharply raked windscreen and C-shaped taillamps. The Renault Kiger will come with the naturally-aspirated and turbocharged versions of the 1.0L petrol engine. Both manual and automatic gearboxes will be on offer.

Nissan Magnite will be the next big launch from the Japanese carmaker in the country. The subcompact SUV recently made its debut in its concept form. Its official launch is likely to happen in this fiscal year (possibly in January, 2020). The upcoming Nissan compact SUV will be designed on the CMF-A modular platform and carry Datsun-like front fascia. Its official specs and details are yet to be revealed. Though, reports suggest that the Magnite will come with an 8-inch touchscreen infotainment system with smartphone connectivity, connected car technology, panoramic sunroof, a 360 degree camera, cruise control and many more goodies. Similar to the upcoming Renault Kiger, the Magnite will be offered with naturally aspirated and turbocharged versions of the 1.0L turbo petrol engine.

The home-grown carmaker showcased the sportier and powerful version of the Mahindra XUV300 subcompact SUV at the 2020 Auto Expo. Called the Mahindra XUV300 Sportz, the new model will mark debut of the company’s 1.2L turbo mStallion petrol engine. The gasoline unit will initially be offered with a manual gearbox only. Its power and torque figures stand at 130bhp and 230Nm respectively, thus making it the most powerful car in the segment. Visually, the Mahindra XUV300 Sportz looks different from the regular model. It features new body graphics, Sportz moniker on front doors and red finished front brake calipers. The sportier XUV300 is reported to hit showrooms in January, 2021.