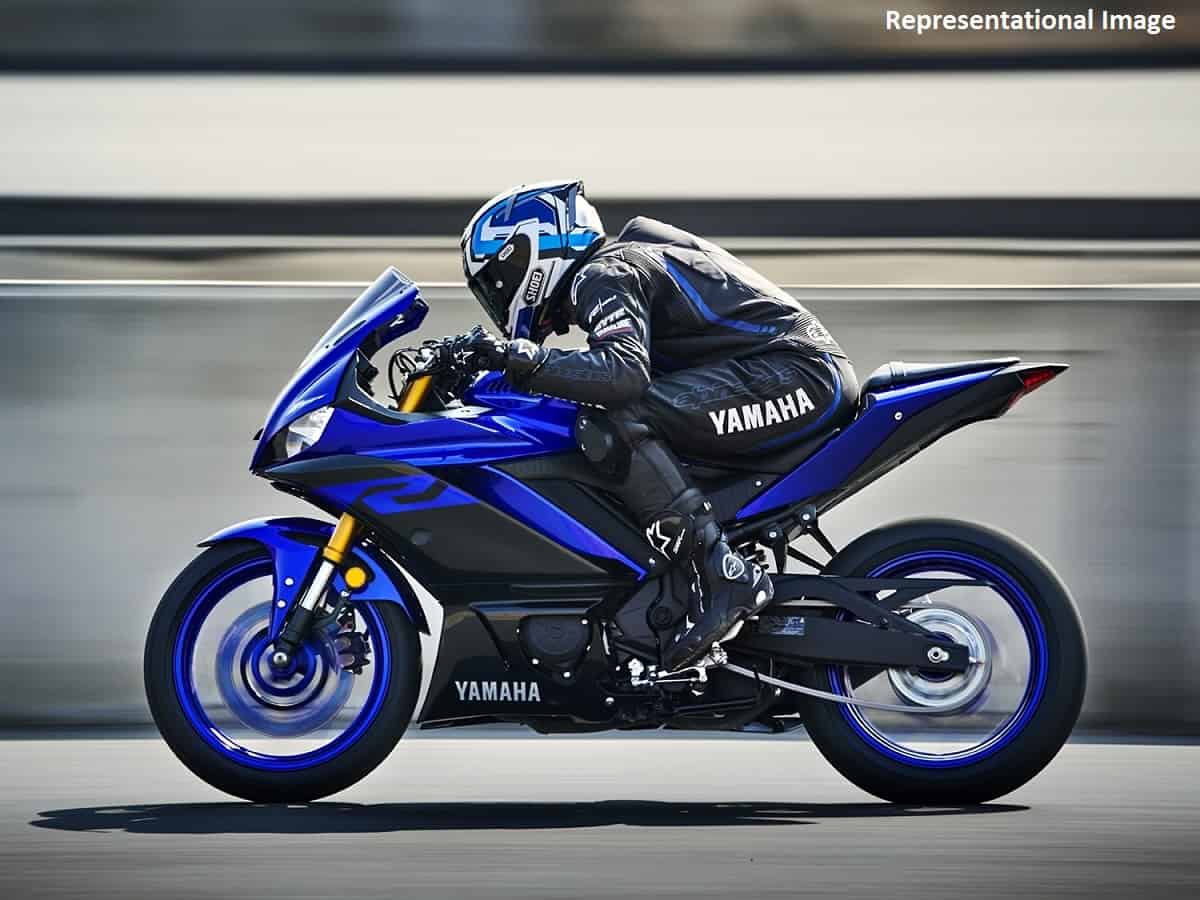 Yamaha is reportedly working on a 250cc, 4-cylinder motorcycle for the international market. While there is no official word on the upcoming model, it’s likely to be named Yamaha YZF R25M. In the name, the suffix ‘M’ will denote a four-cylinder motor. Just so you know, the Japanese bikemaker globally retails Yamaha YZF R25 with a 250cc parallel-twin engine. The new Yamaha 250cc, 4-cylinder bike (Yamaha YZF R25M) will be put up against the Kawasaki Ninja ZX-25R. Read – 5 Key Facts About Yamaha Bolt Cruiser

Powering the new Yamaha bike could be a 250cc, 4-cylinder, in-line engine. Its power and torque figures are likely to be equivalent to the Kawasaki Ninja ZX-25R that makes 49.3bhp and 22.9Nm. Some of its key components will include traction control, a bi-directional quick shifter and multiple riding modes. Design and styling of the new Yamaha 250cc, 4-cylinder bike (Yamaha YZF R25M) will be inspired by the YZF R1M.

We have reported earlier that the Japanese bikemaker is also working on a new range of turbocharged motorcycle engines. Yamaha might produce a 565cc twin engine by trimming down one cylinder from the MT-09’s motor. The new smaller displacement unit will comply to the new emission norms. The addition of the turbo will increase its power output by up to 50%. Yamaha’s first turbocharged motorcycle is likely to debut by the end of 2020.

In India, the bikemaker recently introduced the 2020 Yamaha FZ25 and FZS 25 at Rs 1.52 lakh and Rs 1.57 lakh (all, ex-showroom Delhi) respectively. While the former comes in Metallic Black and Racing Blue shades, the latter is offered in White-Vermillion, Patina Green and Dark Matt Blue colour schemes. At the heart of the bike is a BS6-compliant 249cc, air-cooled SOHC, single-cylinder petrol engine boosted with fuel injection technology. The motor delivers a claimed power of 10.8bhp and 20.1Nm of torque.

More details on the new Yamaha 250cc, 4-cylinder bike are likely to be reveled in near future. Stay tuned to IndiaCarNews.