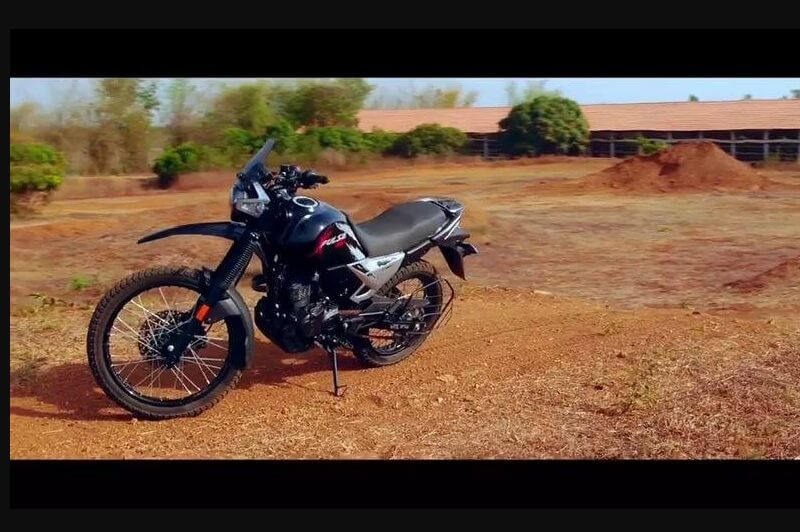 The 2019 Hero Xpulse 200 is expected to be launched in March-April.

Hero MotoCorp had unveiled the XPulse 200 concept at the 2017 EICMA, which was followed by XPulse 200T at the 2018 EICMA. The near production version of the XPulse was debuted at the 2018 Delhi Auto Expo. These 2 motorcycles will arrive in India in the next few days. Ahead of the launch, the clear images of the new motorcycle have been leaked on the internet.

The new images are taken from a video that shows CS Santosh – the Hero Motorsports Team Rally racer – doing off-road on these bikes. The XPulse 200 looks largely identical to the model that debuted at the 2018 Auto Expo. It features a higher-set exhaust. The motorcycle rides on 21-inch front and 18-inch rear wheels. It features a single-channel ABS and a telescopic front fork with 190mm travel and monoshock rear unit with 170mm travel. The Hero XPulse 200 comes with a seat height of 825mm. 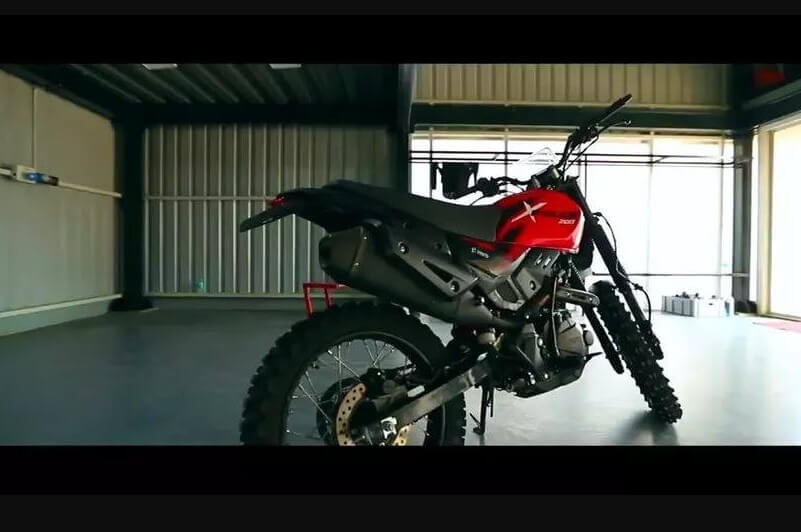 The Hero XPulse 200 based a red custom bike has also been spied. This bike comes devoid of rear tail unit, bash guard and front mudguard. It also has taller stance, featuring flat seat instead of the step version on the regular Xpulse 200. 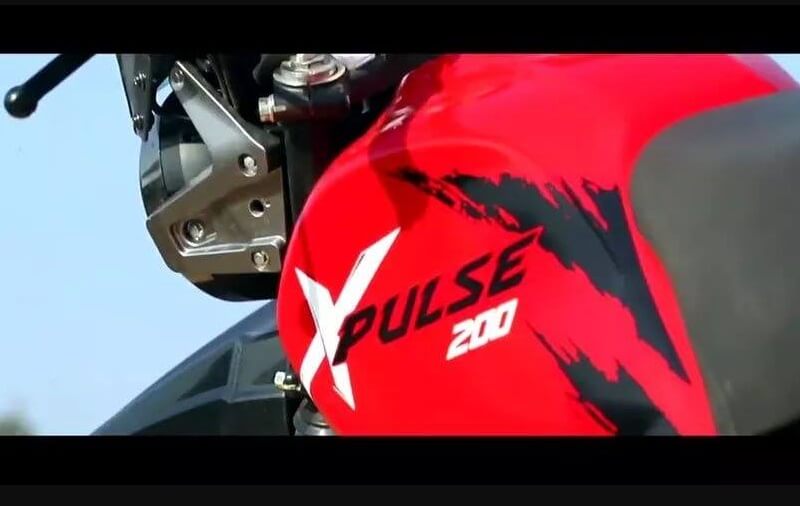 The Hero XPulse is powered by a 200cc, single-cylinder that also powers the Xtreme 200R. This engine produces 18.4bhp and 17.1Nm of torque. It is expected that Hero will tune this engine to suit the needs of Xpulse dual-purpose motorcycle and could offer different state of tunes with different gear ratios.

The company will also launch the XPulse 200T tourer version, which comes with more relaxed riding position. The motorcycle will offer easy and comfortable riding posture and loading capability with its large luggage plate. 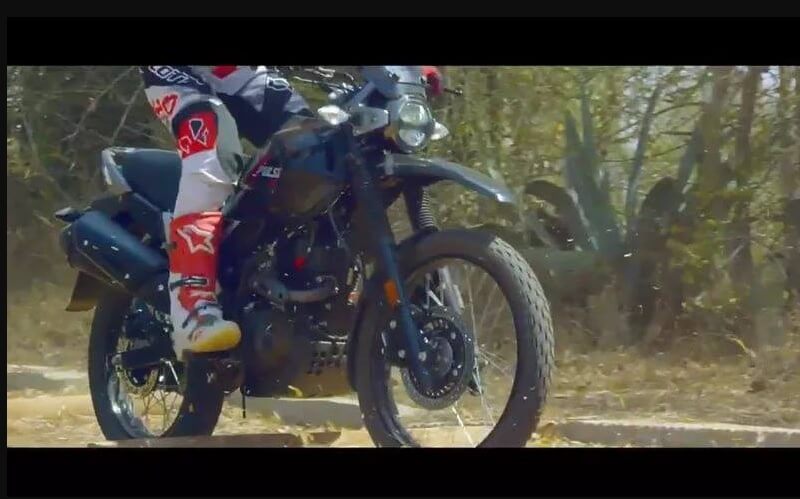