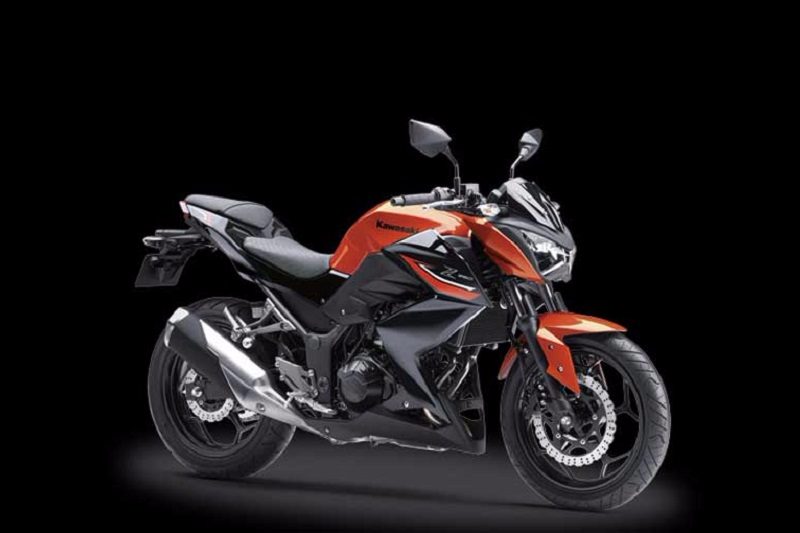 Kawasaki, the Japanese automaker has finally launched the 2017 version of the Z250 in the Indian two wheeler market at Rs 3.09 lakh (ex-showroom, Delhi). The 2017 Kawasaki Z250 is the most affordable bike from the sports bike maker for the Indian market. As a reminder, the company has recently launched the updated versions of the Ninja 650, Z650 and Z900 in the country.

The Z250 facelift will come equipped with the same engine as the outgoing model, but it is misses out on ABS (Anti-Lock Braking System) as standard safety feature. It is powered by a liquid-cooled, four-stroke, 249cc parallel-twin engine that churns out 32bhp and 21Nm of torque. For transmitting power to the wheels, this engine is paired to a slick 6-speed gearbox. Read – 2017 Kawasaki Ninja 650

The previous generation model was priced at Rs 3.11 lakh (ex-showroom Delhi). Interestingly, the new Z250 is cheaper than the previous model. It is now priced at Rs 3.09 lakh (ex-showroom Delhi). While the global model comes equipped with ABS and slipper clutch as standard, the India-spec model misses out on both features. In fact, ABS hasn’t been offered as an optional. Read – 2017 Kawasaki ZX-10RR Launched In India 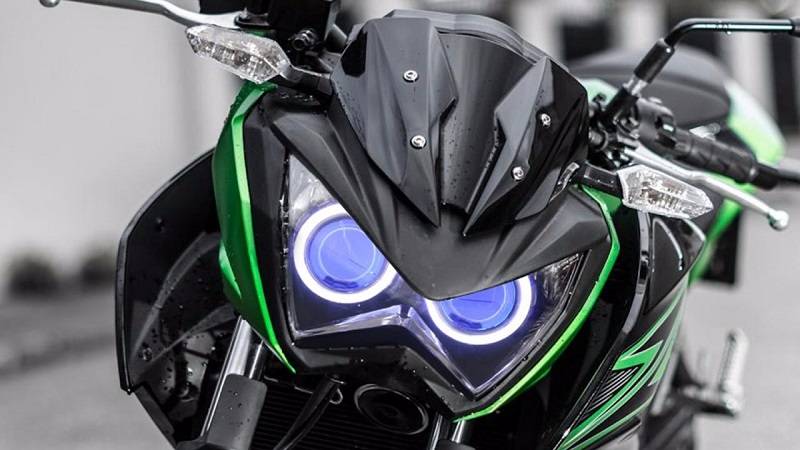 The new Z250 is powered by the same 249cc, liquid-cooled, parallel-twin engine that also powers the outgoing model. This new engine is EURO 4 emission norm compliant. The motor is capable of producing a maximum power output of 32bhp at 11,000rpm and a peak torque of 21Nm at 10,000rpm. Power is transmitted to the rear wheels of the bike via a six-speed gearbox. The bike is claimed to have a fuel efficiency of around 27kmpl.

In international markets, the Z250 comes equipped with ABS and slipper clutch as standard fitments. For Indian market, the updated model hasn’t been offered with ABS even as an optional extra. Read – Kawasaki Versys X-300 Is India Bound

Featuring a 249cc twin-cylinder engine, the Z250 is claimed to have a top speed 0f 165kmph. The bike accelerates to 100kmph from zero in less than 9 seconds.

The new Z250 styling remains unchanged and continues to have the DNA of its bigger siblings – Z900 and the Z1000. Called naked streetfighter, the bike gets a small “biking fairing”. The bike exposes the parallel twin engine, which gives it a sporty touch. Fit and finish is again top-notch, and the overall performance of the motorcycle is quite exciting. This motorcycle will rival against the likes of KTM Duke 250, Honda CBR 250R and the Benelli TNT 25.

The new motorcycle dimensions remain the same. It measures 2010mm in length, 750mm in width and 1025mm in height, and has a wheelbase of 1400mm. The bike comes with a ground clearance of 145mm, while the seat height is 785mm.