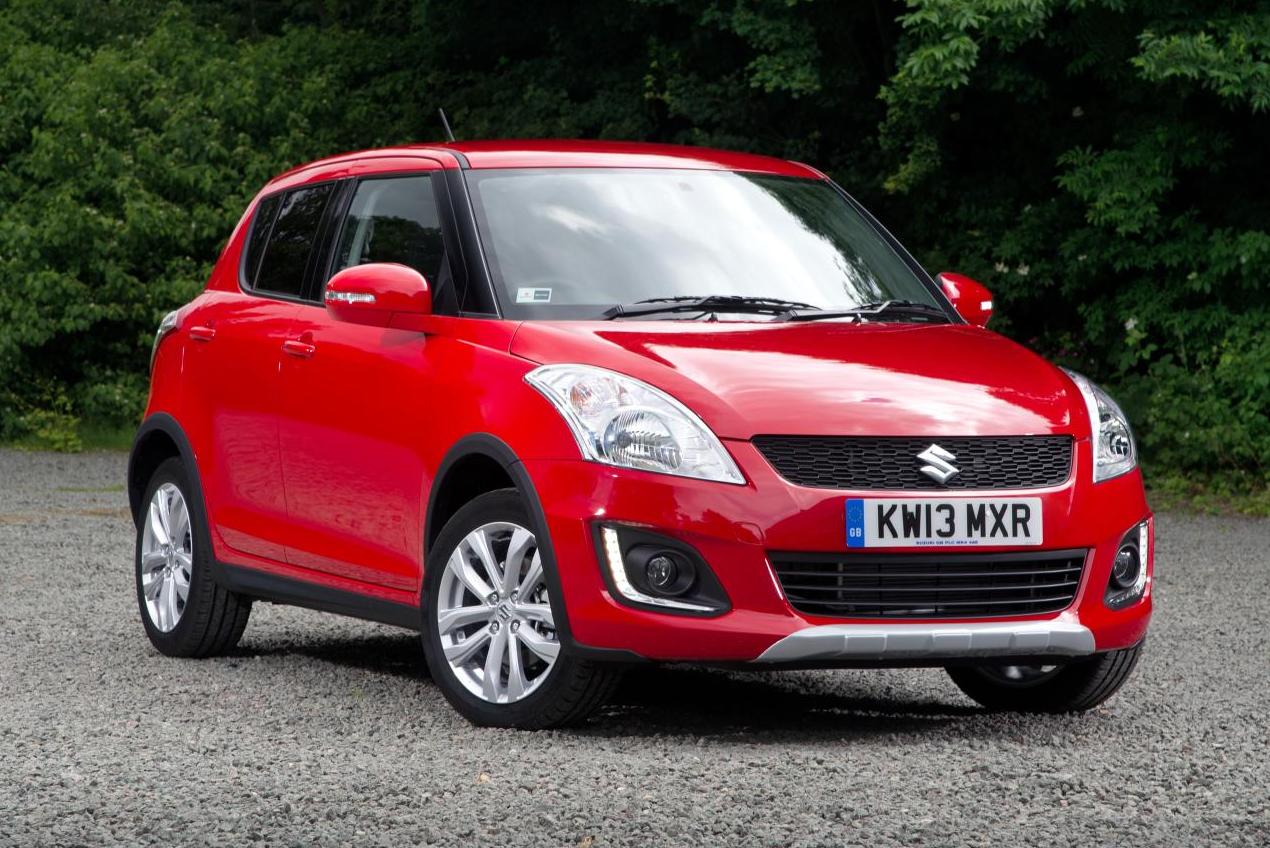 We reported earlier that Maruti Suzuki will launch the facelift version of Swift hatchback and Dzire compact sedan in the country by mid-2014. Now, the media report suggests that the company will introduce the Swift facelift in July this year. India’s largest car manufacturer is offering huge discounts on the 2013 model of the hatchback, which could be the move to exhaust the existing stock. (Also Read– Maruti Swift Dzire facelift with AMT gearbox)

The updated Maruti Swift has already been put on sale in Japan and several European nations. The vehicle will get subtle changes to both exteriors and interiors. This hatchback will feature the daytime running lights which are positioned right below the fog lamps. The outside rear view mirrors will get integrated turn indicators. At the back, this model will sport restyled centre stop light. The top-end variant will be offered with 16-inches alloy wheels, while the non-alloy wheel variants will get the new wheel covers. The interiors of the Maruti Swift facelift will get a push button start, new music system with Bluetooth, USB and AUX interface, new seat upholstery and electrically adjustable ORVMs. The top-of-the line model is likely to get the automatic headlamps.  (Also Read- Maruti Swift Dzire facelift- Preview)

The Maruti Swift Dzire facelift are also expected to get similar changes. The 2014 Maruti Swift facelift will be powered by same engines and transmission options, which are used for its existing models- a 1.2-litre K-Series petrol and a 1.3-litre Multi-Jet diesel engine. Both the engines are paired to a five-speed manual gearbox.