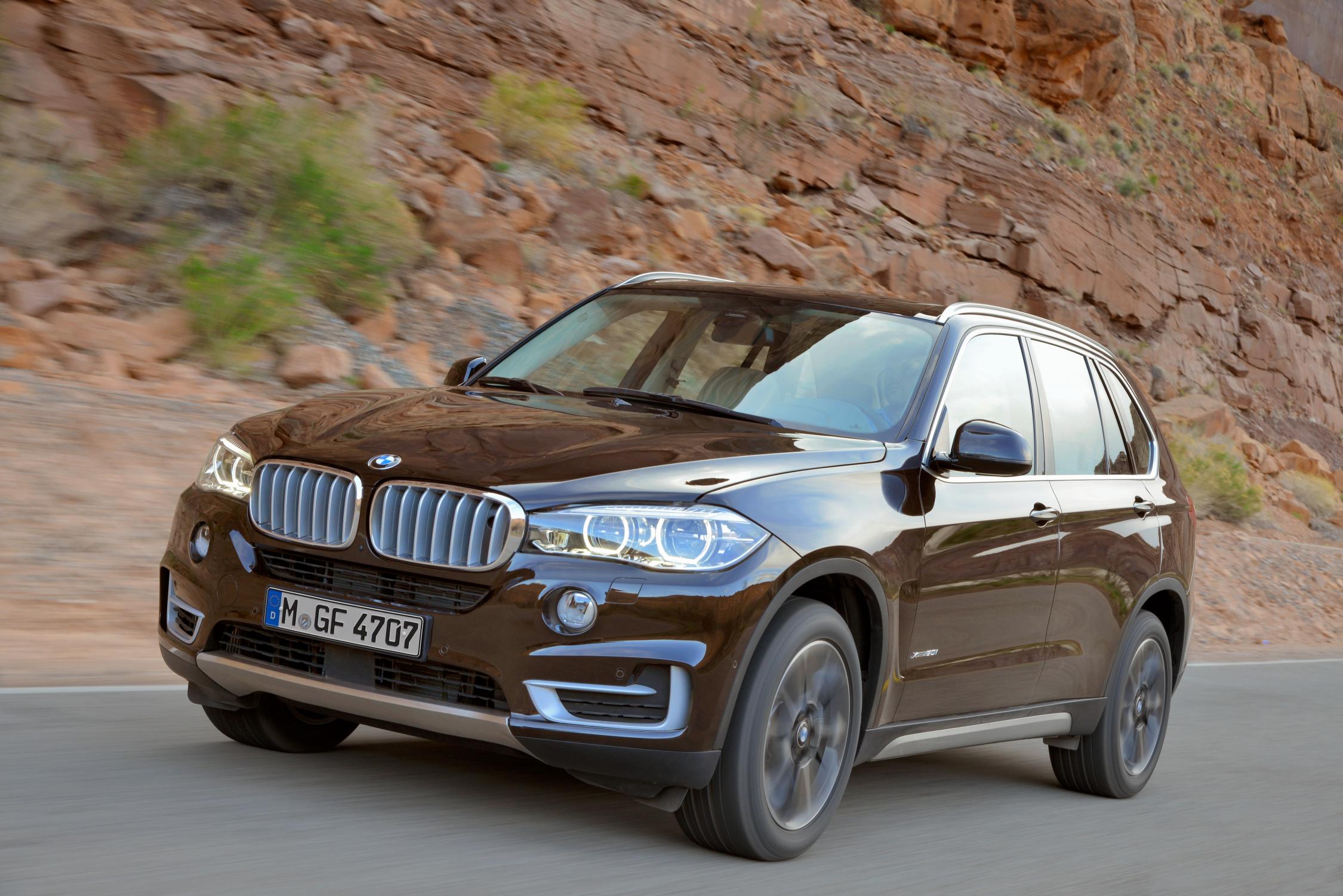 German luxury car manufacturer, BMW will introduce the new generation X5 SUV in the Indian car market on May 29, 2011. Unveiled at the 2014 Indian Auto Expo, the vehicle was scheduled to make its debut by the festive season. However, the growing competition has forced the manufacturer to pre-poned the launch.

Initially, the new BMW X5 will be offered with a 3.0-litre diesel engine that produces 258bhp. The dealers have already started taking pre-orders for the new model at a token amount of Rs. 5 lakh. This model will come with both five and seven seat options.

The new generation model looks quite different front its predecessor and now gets tall upright stance and aggressive appearance. The front fascia sports broader kidney grille with chrome surrounds which is flanked by new headlamps with LED inserts. The rear profile has two piece taillights and the light rings leveled along the bottom edge and flapped at the top edge.

The vehicle showcased at the 2014 Delhi Motor Show was powered by the 2.0-litre diesel engine that produces 218bhp. This BMW X5 xDriver25d model will later come to India and will compete against the Mercedes-Benz ML 250 CDI. The new BMW X5 is likely to be priced in the range of Rs. 65-70 lakh.