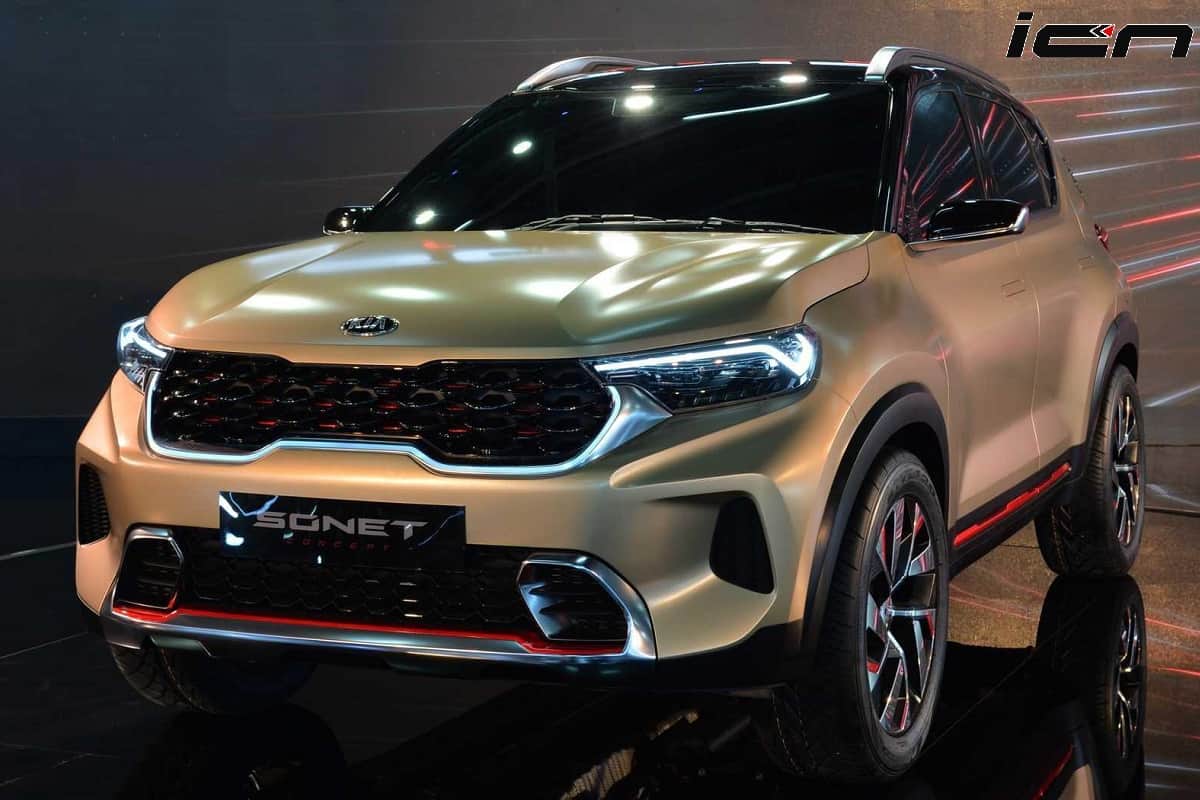 July has been an action-packed month for the Indian automobile industry. We have witnessed several new car launches and unveilings including the fifth-generation Honda City, MG Hector Plus, Skoda Rapid Rider, updated Honda WR-V and more. The coming month (August, 2020) has more new things to offer. Here, we have listed the top 4 new car launches and product unveilings that are scheduled to take place in August, 2020.

Maruti Suzuki showcased the S-Cross petrol model at this year’s Auto Expo. Slated to launch on 5th August, the 2020 Maruti S-Cross petrol will come as a replacement to its BS4 1.3L diesel version.The new model will use a BS6-compliant 1.5L naturally aspirated K15B petrol engine making a top power of 105bhp and 138Nm of torque. Both manual and automatic gearboxes will be on offer. Though, the automatic unit will be exclusively offered on the higher trims. Compared to the old BS4 diesel version, the new BS6 petrol model will be slightly more affordable.

The American SUV maker is all set to launch the first global limited edition of the Jeep Compass. Called the Jeep Compass Night Eagle Edition, the new model is likely to carry some sporty design bits such as the front bumper and grille with black finishes, black roof and new 18-inch glossy black alloys. Similar to the global model, the India-spec version will feature new leather upholstery with contrast stitches. Powering the new Compass limited edition will be the 2.0L turbocharged diesel engine.

Prices of the BS6-compliant Honda Jazz hatchback are likely to be announced sometime next month. The updated model will be made available with petrol engine only.  The BS6 1.2L petrol engine can be had either with a 5-speed manual or a CVT automatic gearbox. The power and torque outputs of the updated motor are likely to remain unchanged. The hatchback will feature LED headlamps and revised front bumper. Inside, there might be new seat fabric and updated infotainment system.

Kia Sonet, the upcoming sub-4 meter SUV from the South Korean carmaker, is all set to have its world premium on 7th August, 2020. In the latest teaser video, the company shows the LED DRLs and upper half of the rear section. The Sonet is claimed to be packed with several segment first features. The compact SUV will come with three engine options – 82bhp, 1.2L naturally-aspirated petrol, 118bhp, 1.0L turbocharged petrol and 99bhp, 1.5L turbo-diesel. There will be four gearboxes on offer – a 5-speed MT (1.2L petrol), a 6-speed MT (1.0L turbo-petrol & 1.5L turbo-diesel) and a 7-speed DCT (1.0L turbo-petrol) along with a 6-speed torque convertor automatic (diesel only).