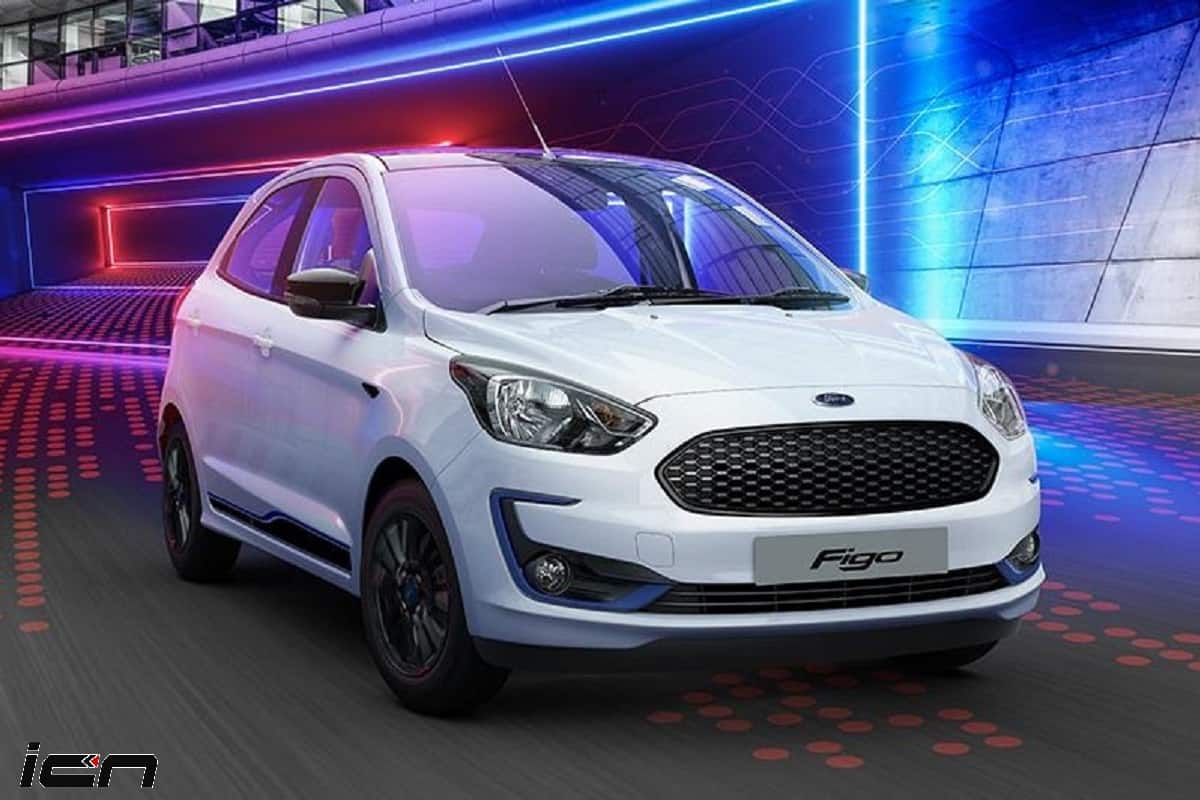 Ford India will soon add a new petrol automatic variant to the Figo hatchback model lineup. According to a latest media report, the American carmaker will introduce the 1.2L Ford Figo with the brand’s 6-speed torque-convertor gearbox. The same transmission unit is offered on the Ford EcoSport compact SUV. The Figo’s new petrol-automatic variant is likely to hit showrooms by the end of August, 2020. Read – Ford EcoSport Gets An Affordable Automatic Variant

The new automatic gearbox will improve the throttle response at the low engine speeds, thus making it more fun-to-drive car. Unlike the EcoSport, the new Ford Figo petrol automatic might get paddleshifters. At present, the Figo hatchback comes with three engine options – a 1.2L, 3-cylinder, a 1.5L, 3-cylinder and a 1.5L diesel.

While the 1.2L petrol delivers 96bhp against 120Nm, the 1.5L gasoline motor is good for 123bhp with 150Nm. The oil burner pushes out a peak power of 100bhp with 215Nm of torque. All variants of the hatchback are available with a 5-speed manual gearbox. Early this year, the carmaker discontinued the petrol automatic Titanium variants along with two paint schemes. Read – Ford EcoSport Clone: Chinese BYD Yuan EV Introduced

Prices of the new Ford Figo petrol automatic are likely to fall between Rs 8 – Rs 8.3 lakh (ex-showroom). The hatchback is currently available in four trims – Ambiente, Trend, Titanium and Titanium Blu. The petrol models are priced from Rs 5.49 lakh to Rs 7.05 lakh, and the diesel variants are available in the price range of Rs 7.16 lakh – Rs 8.15 lakh. All prices are ex-showroom.

In other news, the American carmaker is planning to give a generation change to the Ford EcoSport sometime next year. Reports suggest that the design of the 2021 EcoSport could be inspired by the all-new Ford Bronco SUV that recently made its global debut. The compact SUV will receive a new 1.2L, 3-cylinder T-GDI petrol engine boosted with direct injection technology.