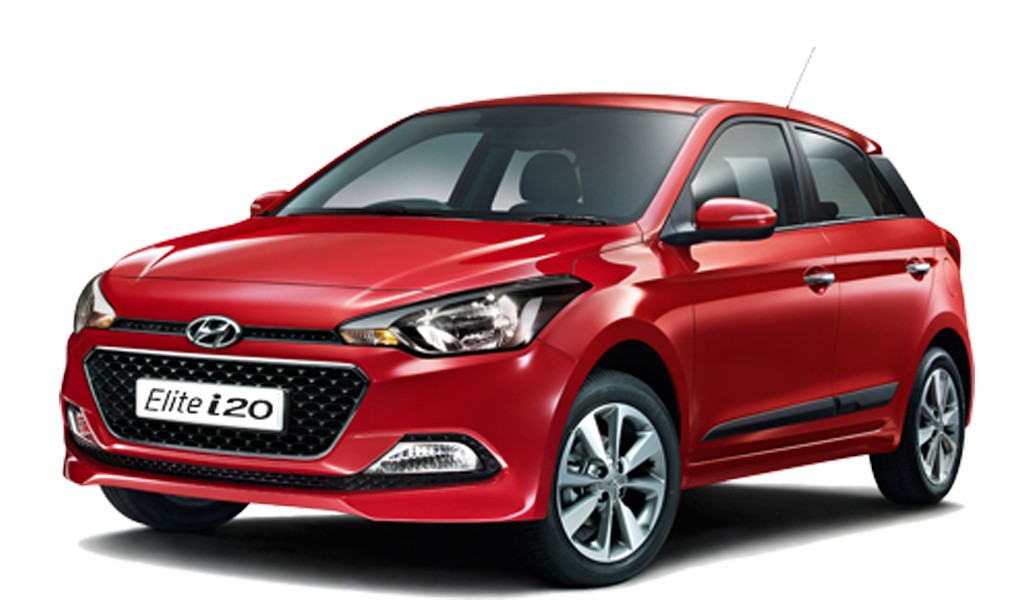 Finally, the all new Hyundai Elite i20 is launched in its twin petrol and diesel avatars at an introductory price of Rs. 4.89 Lakhs & 6.10 Lakhs, respectively (Ex. Showroom, Delhi). No two opinions to acknowledge the fact that it is bigger, more powerful and feature-rich than ever. Also, the B+ segment of cars further gets intensified with the arrival of this latest iteration of the beast. The extravagant European styling, impeccable interior cabin and avant-garde performance makes it a corker of a hatchback. Let’s compare the diesel variants of the South-Korean heavyweight mechanically and dimensionally with two of its arch rivals in the segment – 2014 Volkswagen Polo and Fiat Punto EVO The Hyundai Elite i20 adorns a 1.4L CRDI diesel mill which churns out a mighty power of 88.8bhp. The recently launched all new Polo in-houses a brand new 1.5L TDI motor that churns out a top power of 88bhp. Lastly, the new Punto EVO, donning Fiat’s majestic 1.3L MJD, belts out 90bhp of peak power. Hence, the power proportion is almost identical with all of these hatchbacks and there seem to be quite a tiny gap. Talking about the torque, Hyundai Elite i20 comes with a peak torque of 220Nm as compared to the 209Nm and 230Nm of Punto EVO and 2014 Polo. Clearly, the Polo is gaining the upper-hand in this department over the other two. Both Punto EVO and Polo come loaded with a 5-speed manual gearbox while the next generation i20 Elite is offered with a 6-speed manual transmission. As we witnessed earlier, the competition was immensely closer and the hatches were neck to neck in power and torque department. We expect something similar in the dimensions too! Let’s figure out. Firstly, talking about the length; the new i20 Elite is 3985mm, less than 10mm than the predecessor. On the other hand, the 2014 Polo measures 3971mm, followed by 3989mm length of Punto EVO. Again, mighty close! so no real difference, but eventually Punto EVO is the longest of all. As far as width is concerned, the new i20 measures 1734mm as it witnesses a growth of 24mm which subsequently results in more shoulder room. Both of its rivals the 2014 Polo and Punto EVO measure 1682mm and 1687mm, respectively, and are nowhere close to it. It emerges as clear winner in this aspect. On the height front, the Hyundai Elite i20 is 1505mm as there hasn’t been any change in this aspect with compared to the previous model. Fiat Punto EVO emerges triumphant in this aspect with its height of 1525mm, followed by the least high 1469mm, the 2014 Volkswagen Polo.

Looking upon the most significant aspect, the wheelbase; the Hyundai i20 excels exceptionally well in this aspect as it has a best-in-class wheel base of 2470mm which is about 45mm more than the previous iteration. The 2014 Polo and Punto EVO boast a wheelbase of 2469mm and 2510mm, respectively. Hence, the i20 Elite comprises of the most spacious inner cabin and which results massive legroom even for the second row occupants. Last but certainly not least, the ground clearance department is dominated by the Italian marvel Punto EVO as it comes with a best-in-class ground clearance of 185mm. The Elite i20, even after exceeding the ground clearance by 5mm, stand at 170mm, followed by the Polo’s 165mm. Thus, as we have seen that all of the three hatches are ahead of each other in one or the other aspect but we couldn’t locate a clear winner. So, battle is certainly going to be fierce, but, needless to say, Hyundai will reap the benefits of its vast dealership network and legacy of the outgoing car as well as of India’s second largest automaker’s tag.