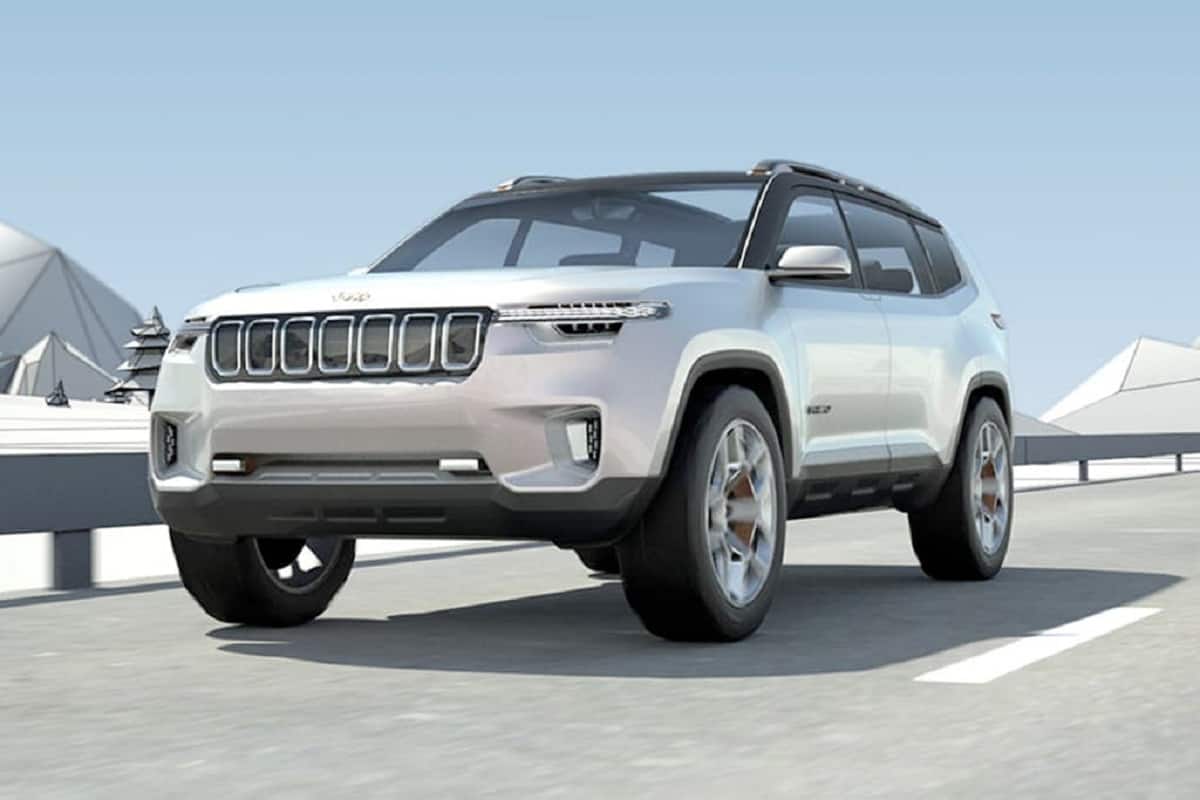 American SUV maker, Jeep is now readying 2 brand new SUVs for the Indian as well as other developming markets. The company will launch an all-new 7-seater SUV, codenamed Low-D and an all-new sub-4 meter SUV in 2021 and 2022 respectively. The 7-seater SUV is expected to be based on Jeep’s 4×4 small-wide platform, which currently underpin the Compass and the Renegade. Testing of the 7-seater Jeep SUV has already been started. It is expected to be powered by a 2.0-litre, turbocharged diesel engine, which is capable of producing 170bhp and 350Nm of torque. The company could also introduce the twin-turbocharged version of this engine, which offers over 200bhp of power. Petrol version is also likely to be on offer.

At the Auto Expo 2020, MG Motors had showcased the Gloster 7-seater SUV. This model is basically the re-badged version of the Maxus D90 SUV. Scheduled to be launched in the second half of 2020, the new SUV will directly rival the Toyota Fortuner and Ford Endeavour. However, it willl cost slightly higher than the two. In terms of proportions, the Gloster is 5,005mm in length, 1,932mm in width and 1,875mm in height, and has a wheelbase of 2,950mm. Dimensionally, the SUV is bigger than its direct rivals. It will be powered by a 2.0-litre, twin-turbo diesel engine, which is derived from FCA’s Multijet II unit. This engine produces 218bhp of power and 480Nm of torque.

Korean automaker, Hyundai has started working on the 7-seater version of the next-gen Tucson. In fact, the SUV was caught testing on foreign soil. It is reported that Hyundai will locally develop the 7-seater version of the Tucson SUV in India. The longer wheelbase 7-seater Tucson will take the place of the Santa Fe and will be the brand’s flagship SUV in India. It will rival the likes of Toyota Fortuner, Honda CR-V and the Ford Endeavour. The SUV is expected to be launched in India in 2022. It is likely to be offered in both petrol and diesel guise.

Kia Motors has recently revealed the new-gen Sorento SUV, which is rumoured to be launched in India in 2021. The new model is based on the new-gen N3 platform, which will also underpin the India-bound next-gen Carnival MPV. The SUV will rival the likes of the Toyota Fortuner, Honda CR-V, VW Taigun, Ford Endeavour and the Mahindra Alturas G4. The India-spec Kia Sorento is likely to receive a 2.2-litre, 4-cylinder turbocharged diesel engine, which also powers the Carnival. This engine is capable of producing 198bhp of power and 440Nm of torque. Instead of the 8-speed torque convertor, the Sorento gets an 8-speed wet-plate DCT. The global model also gets hybrid engine option.