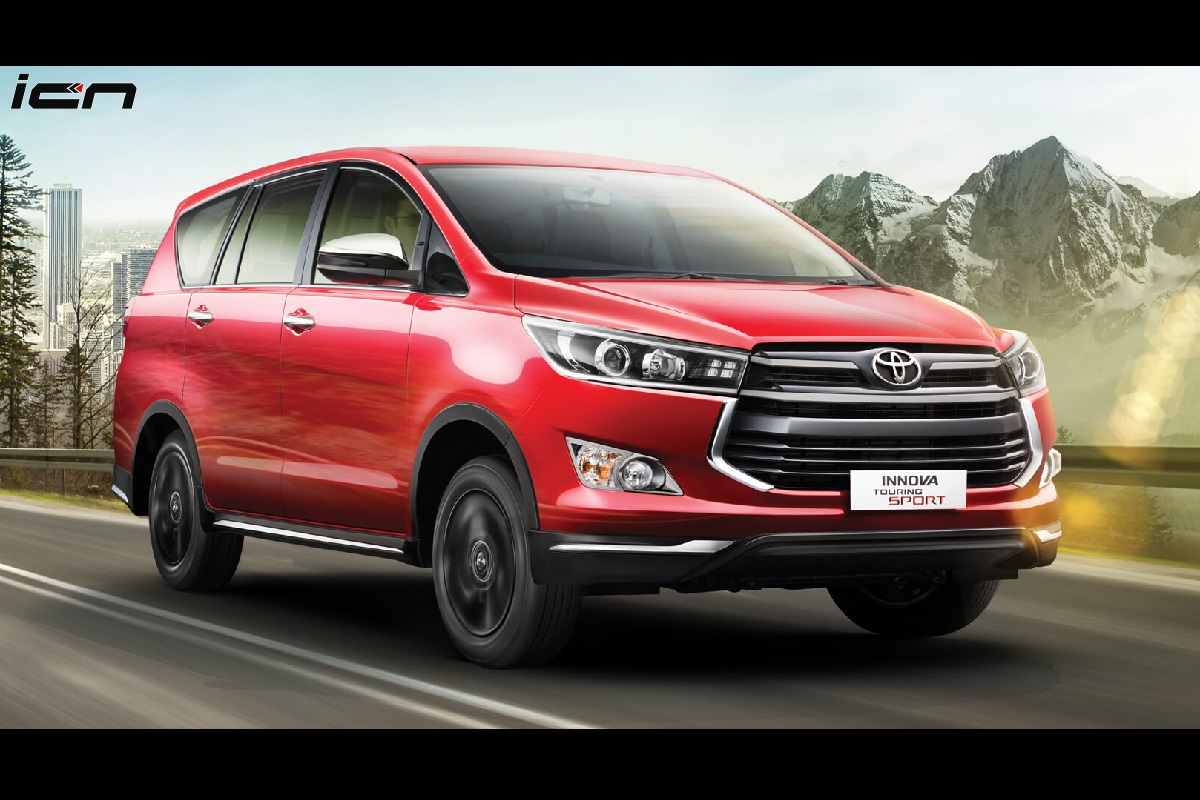 Japanese automaker, Toyota is readying a wide range of new products along with the facelift versions of the popular Innova Crysta and the Fortuner for the Indian market. It is expected that the Toyota Innova Crysta facelift will be launched in the market towards the end of this year or early 2021.

Previous media reports suggest that the new Innova Crysta facelift could be launched before festive season, Diwali 2020. A possible launch around October 2020 can’t be ignored. On the other hand, the Fortuner facelift will be launched by the end of this year. In fact, the updated Fortuner has already been spotted testing on the foreign land. Also See – Toyota Fortuner Facelift Launch Details

The new updated Innova Crysta will continue to be offered with the existing BSVI compliant 2.7-litre, 4-cylinder petrol and 2.4-litre, 4-cylinder diesel engines. While the petrol engine churns out 164bhp of power and 245Nm of torque, the oil burner is good for 148bhp of power and 343Nm of torque. A five-speed manual gearbox driving the power to the rear wheels will come as standard, while a 6-speed torque convertor automatic will be offered as optional.

In terms of styling changes, the new Toyota Innova Crysta is expected to receive newly designed front and rear faces. It could receive aggressive front with edgier bumper design, revised headlamp unit with LEDs as standard, revised tail-lamps and edgier rear bumper. The interior of the Innova Crysta facelift is expected to receive an updated infotainment system with Android Auto and Apple CarPlay support. The company could add more features to further enhance the comfort quotient of this MPV.

Toyota in partnership with Suzuki is also readying an all-new C-segment MPV, which will be based on the monocoque platform. This model will be slotted between the Ertiga and the Innova. For people not in the know, the current model is based on the rear-wheel-drive ladder-frame chassis. The body-on-frame structure is relatively expensive. It is expected that the next-gen Innova will grow in size and will sit above the current model.