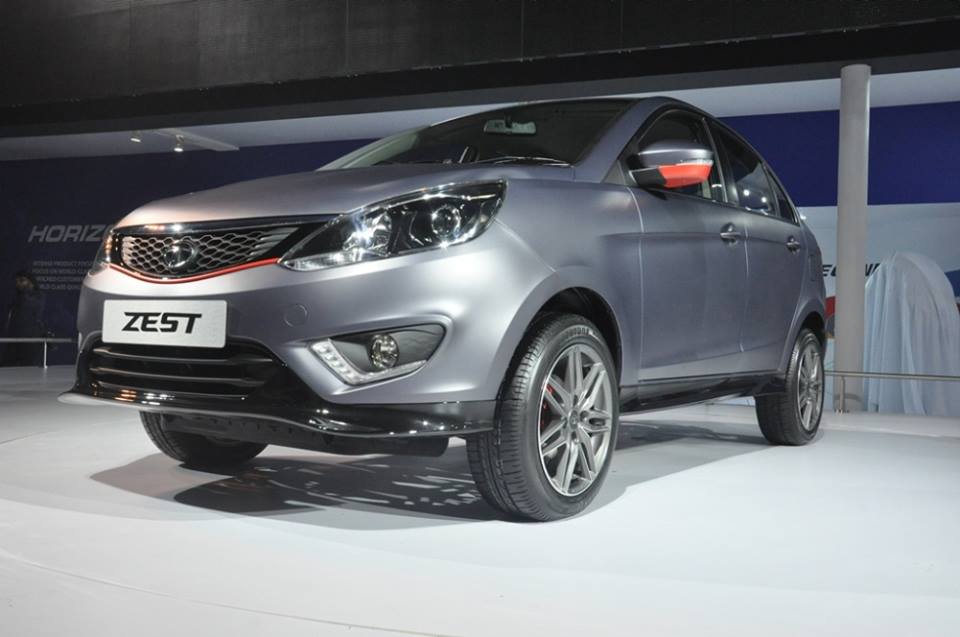 Tata Motors is all set to launch the much-anticipated Zest compact sedan and Bolt hatchback in the Indian car market. Both the vehicles were unveiled prior to the 2014 Delhi Motor Show. The company has already introduced the websites for both cars, which indicates a near launch. At the time of unveiling, Tata Motors indicated that the Zest compact sedan will be the first diesel model to feature the Automated Manual transmission gearbox.

The interior pictures of the Zest with AMT gearbox has been spotted during its test mules in Pune. Tata Motors is also planning to add this AMT gearbox in other cars including Nano and Bolt. This AMT gearbox offers hassle free driving as it does not require a clutch pedal. The drive can change the gears either fully automatic or sequentially.

The Tata Zest will be offered in both petrol and diesel guise. The AMT model will get the 1.3-litre multi-jet engine that churns out a maximum power output of 90PS and 200Nm of torque. Power is transmitted to front wheels via a five-speed AMT gearbox.  This compact sedan is equipped with EPAS with active return function and speed sensitive power steering developed by ZF. The Zest sedan is loaded with advanced features like Harman infotainment system with MapmyIndia navigation, 5-inch touchscreen, Bluetooth, smart voice recognition, advanced samartphone integration and many more. 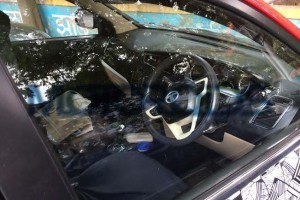 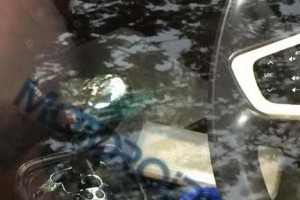