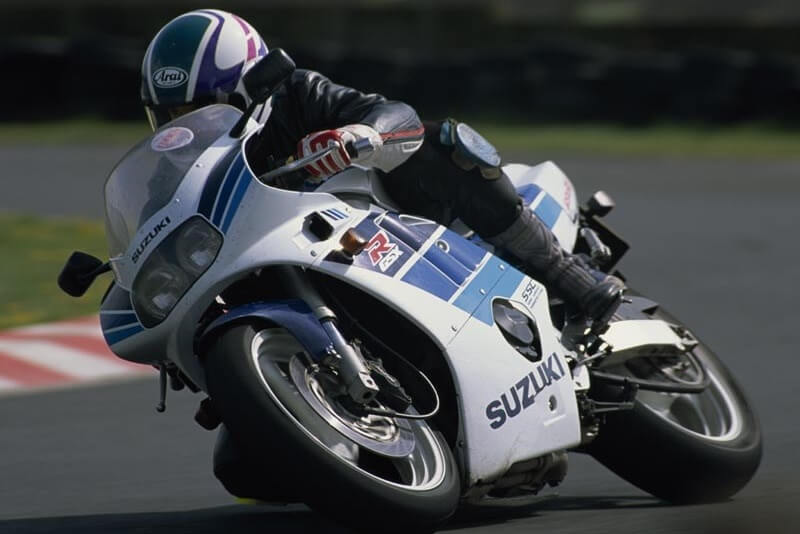 Suzuki Motorcycle India has set sights on the premium segment and is planning to launch some locally built models in this space. While the company is yet to reveal its plans, Suzuki may resurrect the famed GSX R400 model. Just to brush up your memory, the model was taken off production nearly two decades ago in May 1999. Sources in the know have revealed in media reports that Suzuki may develop smaller versions of its popular large bike, GSX. That said, it could come up with the 250cc or 400cc versions of the model and make India the mother plant for the export.

Along with these, the company could also bring an entry-level premium cruiser motorcycle and a 150cc scooter. The Japanese auto giant is among the leading car makers in India with majority of models in the top selling cars in India (monthly basis) coming from Maruti Suzuki clan. In a bid to achieve similar success in the motorcycle segment, the bike maker is now focusing on introducing premium bikes as well as scooters in the domestic market. That said, the company eyes catapulting its cumulative business in India to over 3 million by selling around 1 million units annually. Also Read – New Suzuki Swish 125 To Unveil At Auto Expo 2018 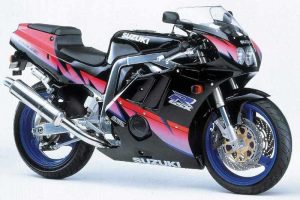 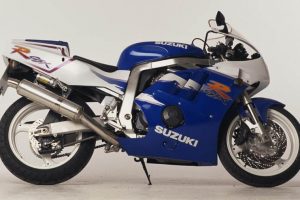 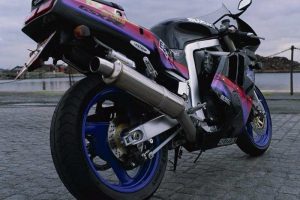 To materialize its plans, Suzuki will invest Rs 1,000 crore for expanding its capacity and developing new products. Bullish on expanding its reach as a bikemaker, Suzuki is trying to adapt a different approach as stated by company’s MD, Mr Uchida. He further mentioned that the company will focus on acquiring a sizeable share in the thriving scooter segment and premium bike space. Furthermore, Suzuki Motorcycles aims at obtaining 10 per cent of share in the segments that they operate. Also See – Hero Karizma Modified To Look Like Suzuki Hayabusa

The mass market segment which comprises 100-110cc bikes, has seen a drop in the market share from previous 66 per cent to 51 per cent in the last 3 to 4 years. With the new regulations coming into force, Suzuki is unsure about retaining its command in the mass market as volumes have shrunk in retrospect. Aside from remodelling its product strategy for the Indian market, the company may as well revamp the dealer network by introducing a more premium interface.